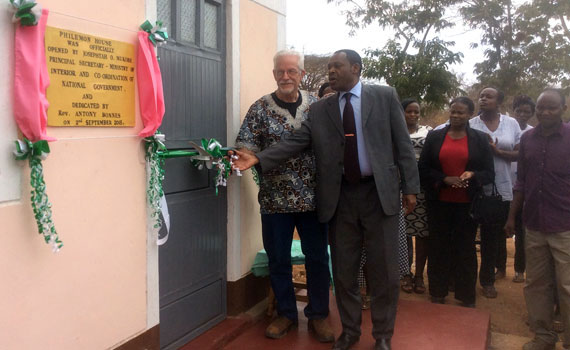 A new day of hope arrives for juvenile offenders

What a day of celebration! We prayed, feasted, dedicated and marveled at the goodness of God. I had been anticipating this day for many months—the official opening of Philemon House, a first of its kind privately-run residential facility for juvenile offenders after they’re released from prison.

Like prisoners everywhere, the transition to freedom can be daunting—this is especially true for young Kenyan men who have learned few skills to cope with life on the outside.

Philemon House was a dream birthed out of love and compassion for these boys, and a desire to see them nurtured and discipled in the Lord, which is the central focus of this ministry.

One of the most exciting aspects of this project has been the cooperation of the Kenyan government. For example, at the beginning of each of several meetings we had one day—with the National Director of Rehabilitation, the National Director of Parole and Probations, the Principle Secretary of the Minister of the Interior, and the General Commissioner of the country’s entire prison system—officials began with the words, “Let us pray”! We prayed that God’s will would be done at each meeting…amazing!

Many of the same government officials or their representatives attended the celebration. God has opened the doors for us in Kenya and granted us much favor with the government. Now Philemon House is ready to begin accepting applications for juvenile residents to begin their training in godly living.

We are rejoicing with thanksgiving, and so appreciate partners like you who, through your sacrificial gifts to the Prison & Rehab Ministry, have made Philemon House possible. 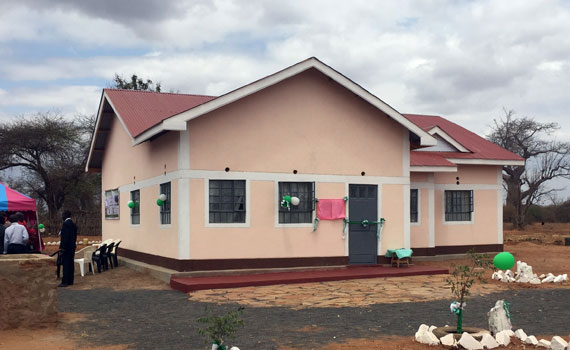 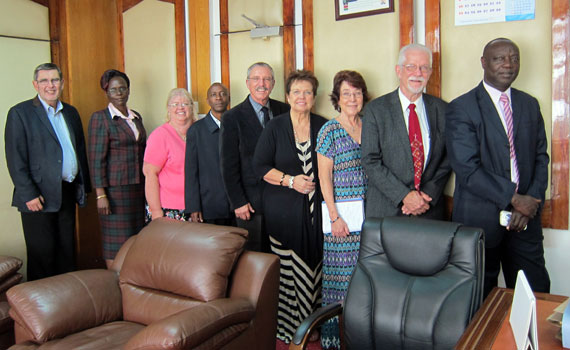 Our team with the General Commissioner of Prisons, one of the major government officials to support the Philemon House 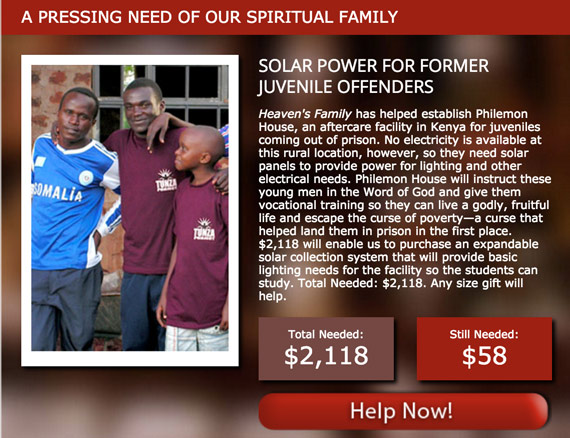