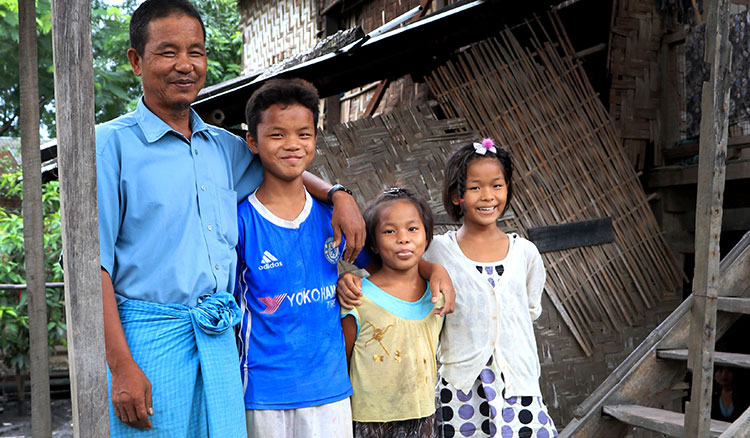 You gave a little girl what she always wanted for Christmas!

Therisa was very excited and immediately said, “Yes!” when her uncle asked if she wanted to come and stay with him and his family during Christmas break. Therisa didn’t like living at the Jehovah Jireh orphanage in Myanmar. She had been living there since she was a toddler. With just a few caregivers responsible for 80 children, Therisa felt under-valued and unloved. Also, the orphanage wasn’t providing sufficient physical care for the children as many of the children had become malnourished.

Therisa thought her wish was being granted when she was granted permission to spend Christmas with her uncle last year. However, when Therisa’s drunken father found out that his daughter was staying with his brother in the same village, he insisted that she spend Christmas at his house instead. Therisa couldn’t remember this man claiming to be her father and, due to a lack of a deeper relationship, was emotionally unable to refer to him as “father.” One night he became especially upset by this and, when his anger mixed with a copious amount of alcohol, he began to beat Therisa. Thankfully, Therisa was able to escape and flee to her uncle’s house, but after Christmas she returned to the orphanage.

For over a year leading up to this time, the Orphan’s Tear Ministry had been working to convince the director of Jehovah Jireh Orphanage to join the Kinnected program, a joint initiative between the Orphan’s Tear Ministry (that’s you) and ACCIR to reunite children in orphanages with their families. Thankfully, the director of the orphanage agreed to join and the social worker assigned to Therisa’s case was Nester Nang Seng, a Myanmar national who deeply cares about children and who has received specialized training in family reunification. 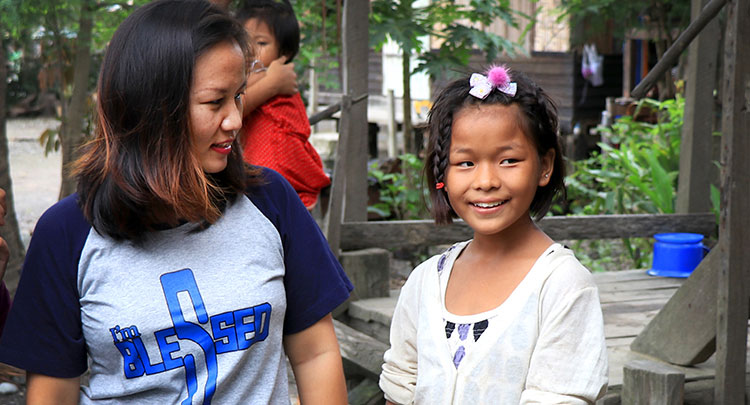 After months of investigative work, Nester concluded that living with her uncle would be the best solution for Therisa—and she happily agreed! Nester talked extensively with Therisa’s father about doing what’s best for his daughter. She told him that he needs to be worthy of being called father, and he agreed to allow his brother to have full responsibility for Therisa.

Earlier this year, Therisa moved permanently out of the Jehovah Jireh Orphanage and in with her uncle’s family. Now, Therisa feels very loved and valued, she is eating well and will be spending Christmas with her relatives for years to come! And Nester Nang Seng will be there to watch over Therisa and offer support whenever needed.

Thank you for supporting the Orphan’s Tear Ministry and for giving Therisa the gift of family this Christmas!

Radical Love
Transformation on the Road to Paletwa