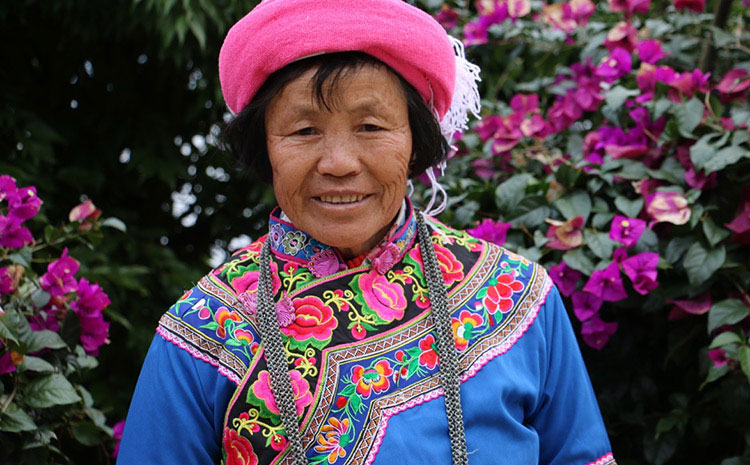 Sister Pang of the A-Che tribe

The UPGM is providing exciting “firsts” for people like Sister Pang

The Unreached People Groups Ministry is all about “firsts.” To begin with, I’m often the first foreigner many Chinese villagers meet in person. Also, our team has often been the first group to bring the gospel to these same, previously unreached villagers. It’s not that we pride ourselves on being “the first” or that we even want the recognition. It’s simply that, in ministering to the unreached, we have been incredibly humbled over and over again as we witness hungry people cry out to their Creator—for the very first time!

Sister Pang, a member of the A-Che tribe who lives in a remote mountain village, is a great example. The gospel came to her village through a small network of believers in a neighboring county that had been trained through our ministry. Shortly after becoming a follower of Jesus, however, Sister Pang endured persecution from neighbors and government officials. But despite her testing, Sister Pang (and nine other new believers in her village), continued to boldly follow Christ. 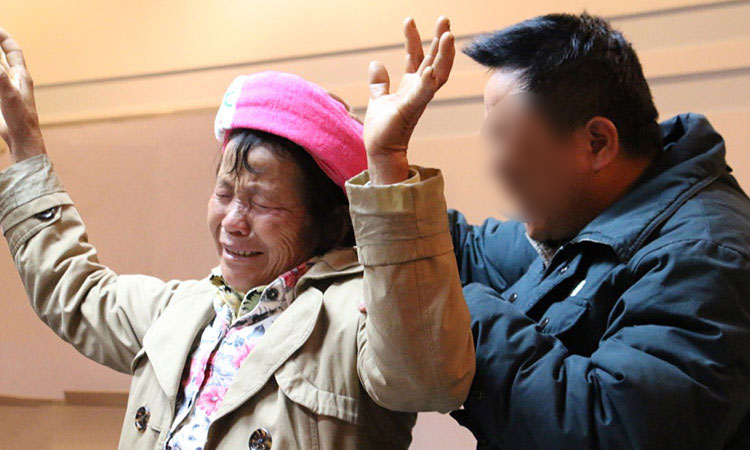 Sister Pang receiving the baptism of the Holy Spirit

On my most recent trip to China, the Unreached People Groups Ministry conducted a Bible training seminar for several villagers from the A-Che tribe. This was the first time Sister Pang had ever attended training! During the three-day event, she experienced her very first communion, and learned many scriptural truths in her native A-Che tongue. As we prayed for her, tears flowed down her face. For the first time, she experienced God’s power to forgive those who had persecuted her. Sister Pang returned home with a deeply rooted connection with her Savior, empowered by the Holy Spirit inside her!

Thank you so much for your continued prayers and financial support of the Unreached People Groups Ministry.

Your prayers are paving the way for a harvest of souls who will get to finally meet their Savior—for the very first time.