A Rag Doll is Resurrected [David’s 3rd Blog from Mexico]

A Rag Doll is Resurrected [David’s 3rd Blog from Mexico] 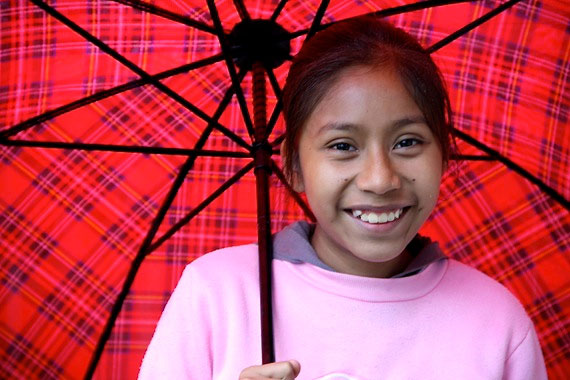 Irasema Flores Ramirez: Apart from the love of God’s people, she would have been dead.

I met Irasema in September of 2008 when I visited Mexico to investigate the incredible ministry of Jason and Nicole Fitzpatrick for the first time. Irasema was just six years old then. Tragically, a few months earlier, she had contracted a strange illness that affected all her muscles. She was reduced to a rag doll, unable to walk or even lift her head. She had lost her appetite and was losing weight.

Because of gifts to our Critical Medical Needs Fund, we were able to provide what her very poor parents could not—specialized medical tests at a far-away hospital. After weeks of tests, Irasema was diagnosed with dermatomyosits, a connective-tissue, muscle and nerve disease.

The doctors told Irasema’s parents that her illness had progressed untreated for too long. But they put her on medications and daily physical therapy, which Heaven’s Family also funded. Within two months, Irasema was able to stand on her own and walk a few steps. Eventually she was able to run and play like other children. Over the past five years, we’ve continued to help with her medical treatment.

I made a point to visit Irasema today at her parent’s humble home, and I’m happy to report that she is still doing very well. Although the doctors said that she would be on two medications for the rest of her life, she is off one entirely, and the other has been cut in half, for which we thank God. 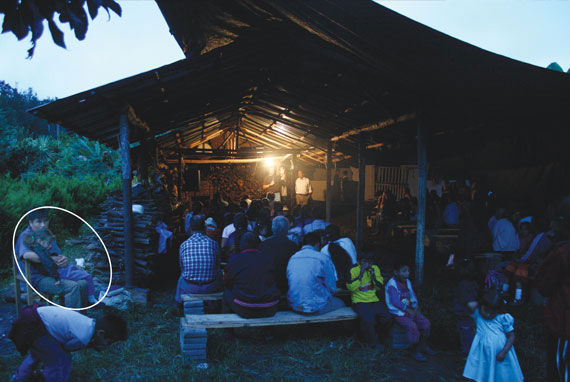 We published this photo in our June, 2009 magazine, that shows Irasema when I first met her. She is slumped in her father’s lap at the far left. I remember watching as her father clapped her hands for her during worship, as she was not able to do that herself. To read my original story, click here.

Irasema is not the only life that has been saved in Mexico, at least in part, through help from Heaven’s Family’s Critical Medical Needs Fund. The Fitzpatricks face a never-ending stream of medical needs among the impoverished believers in their churches. So much so that I’ve decided to ask Patti Samuels, who directs our Critical Medical Needs Fund, to send money regularly every month, if possible, that can help Jason and Nicole meet at least some of the medical needs they encounter.

Today my heart was broken again as we visited the simple home of one of the poor widows whom we are helping to start a chicken business. Two of her children suffer from epilepsy, and one is growing progressively blind. She has no money to even make the journey to a neurologist. If you have ever contributed to our Critical Medical Needs Fund, you’ll soon be receiving a mini-update from Patti Samuels about those two children.