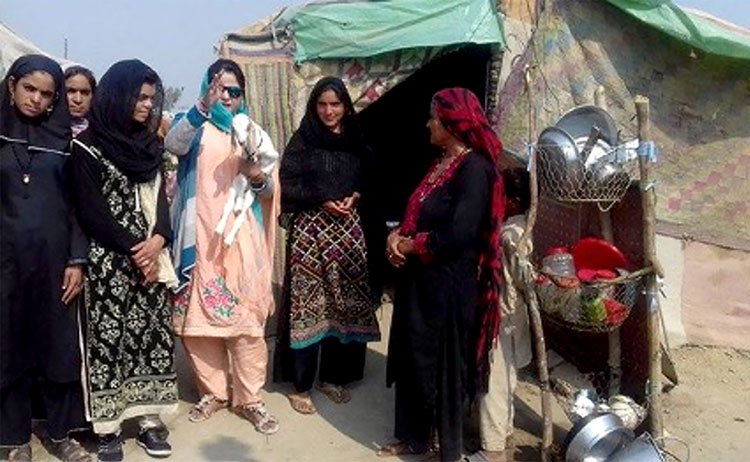 Asad was born in a strong Muslim family and was sent to study the Quran at age seven. One day he was walking down a dusty road in the village, studying the Quran, when he saw something unexpected: a man with a long beard waving and smiling at him. At the same time, he heard a voice saying “Jesus.” This happened for three days in a row, so Asad finally shared what had happened with his mom. In response, she called the sheikhs to recite the Quran over him, believing that he was demon-possessed.

He had this same vision of Jesus again four years later and then again two years after that. The third time he started asking himself “Who is Jesus?” and searching the Internet for answers to his question. He connected with a local missionary online who gave him a Bible in his native language, and soon afterwards he gave his life to Jesus.

Your gifts to Heaven’s Family’s Strategic Bibles Ministry helped provide Asad with the Word of God in his own language.

You are helping translate God’s Word into people’s heart language in some of the most difficult countries for Christians in the world—Iran, Pakistan, and Somalia, and others. Thank you!