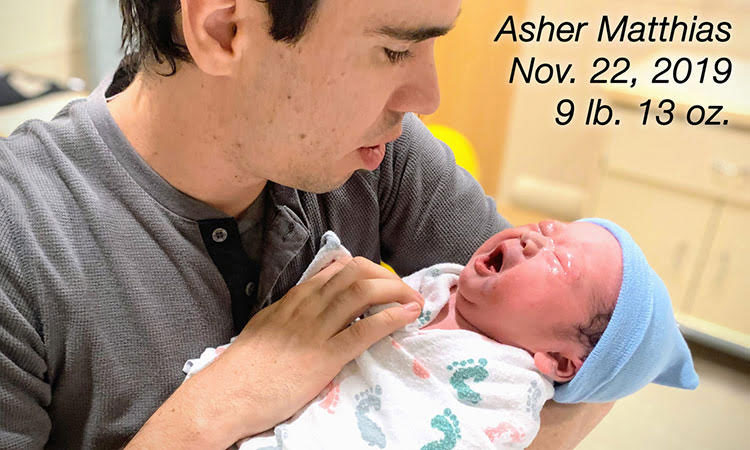 Me with my newborn son, Asher

How you helped perform an unusual rescue of an abandoned baby

I want to tell you about the young girl in Myanmar who felt she had no choice but to give her newborn daughter to an orphanage. Her story hits home for me because my wife and I just welcomed our third child into our family. When I hold my son in my arms and look into his sweet, innocent face, I’m horrified at the thought of abandoning him to be raised in an institution!

Thandar (not her real name) didn’t celebrate when she discovered she was pregnant. She was an unmarried teenager, and if her shameful news got out, then her community would shun not only her, but her entire family as well. She succeeded at keeping her salacious secret, and when it came time to give birth, her family took her to a backstreet clinic in a nearby city. After the delivery, a local orphanage was contacted to come and take her precious newborn daughter. 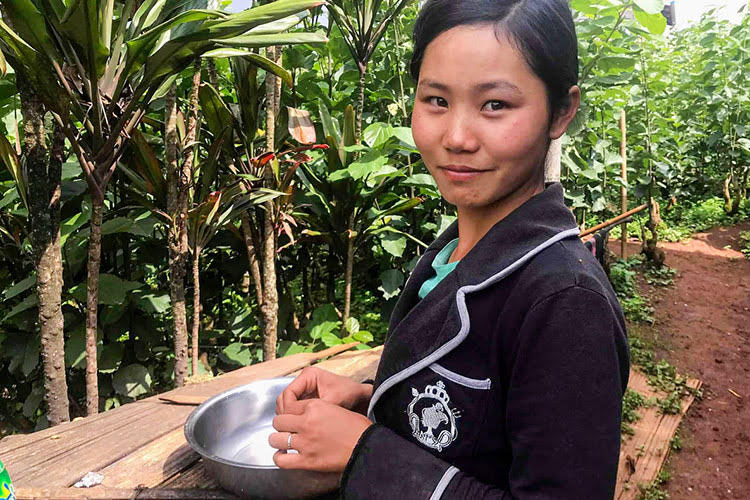 Although Thandar could breath a sigh of relief for having escaped her brush with scandal, her baby entered a world of neglect. The orphanage didn’t provide the proper care or nutrition for a newborn. Failing to adequately provide for a child at such an early stage in life can have lasting and negative impacts on her physical and developmental health. Within a month the baby needed to be admitted into a hospital—further evidence that babies belong in families, not institutions.

That wasn’t the end of this story, thankfully. We discovered this baby’s critical situation and, because of your compassionate support, we were able to track down Thandar and her parents. After building trust, they admitted that she was Thandar’s baby. The family didn’t give her up because they didn’t love her, they assured us; instead, they thought they were giving her a chance for a better life, and they were afraid of the fallout from the scandal on their lives, and on the little girl as she grew up.

With tears in their eyes, they asked how Thandar’s baby was doing. We told them how the orphanage wasn’t meeting her needs or giving her enough love or attention. We reminded them that she needed her family!

The family agreed to take the little girl back if there was a way that their community wouldn’t shun them. So we helped to build a narrative that was true, but one that left a few key facts out. They would tell their neighbors and friends that this baby was left at an orphanage and that they decided to take her in. They believed this would work, and the baby went home shortly after. 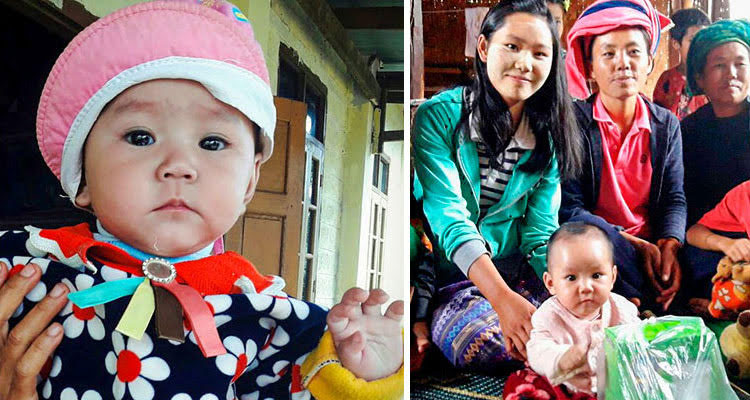 At left, Cherry showing signs of normal development; at right, with her mother and grandmother

During follow up visits, we could see that the baby, whom they named Cherry, had been eating well, gaining weight, and sleeping soundly. Thandar’s mother had taken more of a motherly role due to Thandar’s young age. And the narrative worked—the community has welcomed and accepted Cherry.

Your gifts also enabled us to share our Christian faith with this Buddhist family. We explained why we helped and why it’s God’s plan for children to grow up in families. Thandar, her baby Cherry, and I would like to thank you for helping to find a way to reunite them.

Below: a key player in this story has been our social worker, Htoo Say, who worked hard to get Cherry back with her family 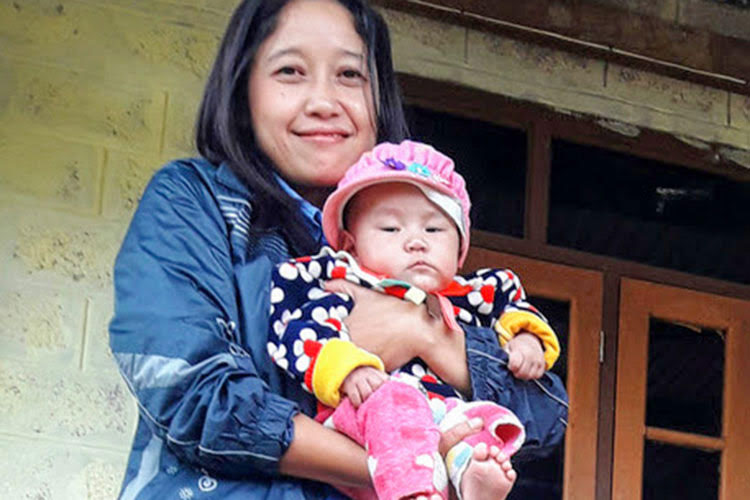 “Not My Child!”
Hope on the Streets