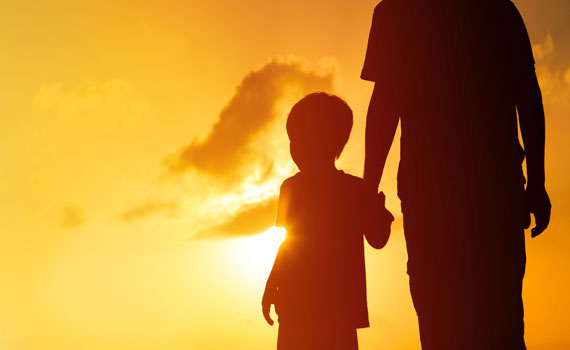 Through his son’s miraculous healing, a Syrian refugee comes to know Jesus

How a Muslim war refugee came to meet Jesus

Elias had no reason to have hope. His family had been trapped in a Syrian war zone, cut off from supplies and forced to eat leaves, twigs and grass to survive. Elias watched as bomb fragments tore through his oldest son’s body, killing him. It appeared that hope got lost in the rubble as his family was forced to join the throngs of refugees fleeing his homeland for the relative safety of a neighboring country. Though they are now far from the clutches of ISIS, the family must endure life in a refugee camp where food, medicine and other critical resources are severely limited.

Against all odds, however, Elias still has hope.

That’s because, by divine Providence, he met underground missionaries Abram and Siri inside the refugee camp to which Elias fled. One day the missionary couple, partners of Heaven’s Family, came to the tent where Elias and his family lived, offering food and other relief aid. Although sharing Jesus is forbidden in the camp—and severely punished if discovered—Elias listened intently as Abram and Siri shared about the One whose love motivated them to help. The couple also prayed for Elias’s youngest son Joram, who had been diagnosed with leukemia in Syria, and arranged for him to visit a doctor. This unprecedented act of kindness, in an environment where professional medical care is almost non-existent, softened the hearts of Elias and his family, preparing them for what came next.

On their way to their son’s doctor appointment, Elias told Abram that, although it went against all he’d learned from Islam, he believed the missionary’s prayers for Joram’s healing had been answered (see Matt. 21:22). Later, in the doctor’s office, they listened joyfully as their beliefs were confirmed—Joram’s cancer was gone! Shortly after that miracle, Elias’s entire family gave their lives to the Lord.

Elias and his family are the first fruits of a secret movement spreading throughout that refugee camp. The risk of persecution still exists, but our Heavenly Father continues to open doors through relief aid and medical care, offering Abram and Siri access to a seemingly countless number of Muslim refugees who are hungry and thirsty for the Truth. Joram’s story of miraculous healing continues to draw those in need of hope, and the Elias family is now working alongside Abram and Siri as underground small group planters. What encouraging news!

Friends, thank you for enabling this incredible movement of God through the Persecuted Christians Ministry. Please continue to join us in praying that many Muslim refugees see the love of Jesus through these brave underground church planters. Pray it prepares them for their own miracles, drawing them out of darkness into the marvelous light of Jesus. 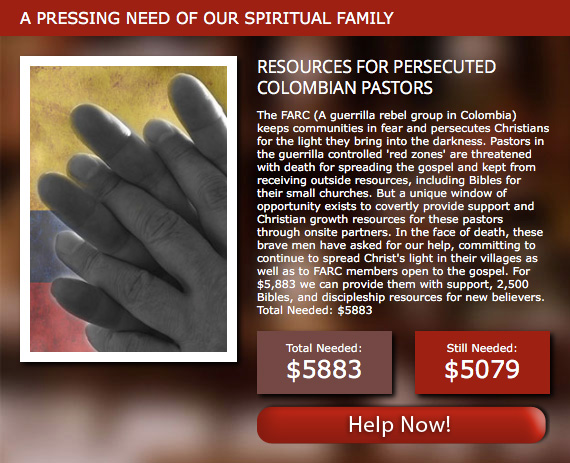 Breaking the Incommunicado
Nowhere to Lay His Head