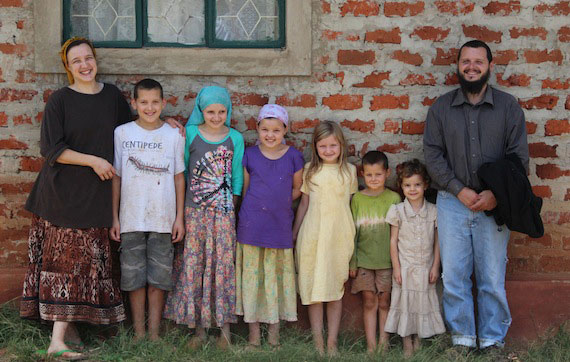 The Carrier Family from left to right: Cindy, Jonah, Rebekah, Deborah, Hannah, Micah, Jubilee, and Marc (missing are the oldest, Isaiah, and the youngest, Enoch, who was napping).

Anyone who attempts to minister in Kenya soon learns that the country is crawling with wolves in sheep’s clothing. Our experience, and the experience of every missionary I know who has worked in Kenya, affirms that sad fact. Kenyan pastors seem to be a fraternity of liars and thieves. Con men spend their days at internet cafes, continually seeking contact with Western ministries and Christians in order to swindle money from them. (If you’ve ever sent money to a Kenyan “Christian” who has told you of their plight, via email or the internet, you’ve probably been hoaxed.) If you travel to Kenya to verify that the orphanage you support actually exists, you may well be taken to a showcase orphanage run by a consortium of thieves. Scripture-quoting pastors will introduce you to desperate widows in hopes that you’ll entrust them with money designated for those widows with which they can line their own pockets. Counterfeit Christianity is an industry here.

For these reasons and more, I’m thankful that we’ve found a few genuine servants of Christ in Kenya who have proven their trustworthiness. Among them are several Kenyan saints, as well as some American missionaries who have forsaken everything to build God’s kingdom in Kenya. We’ve been blessed to spend time with them all over the past few days. Let me tell you a little about them.

Marc and Cindy Carrier (in the top photo), along with their 8 beautiful children, relocated to Kenya 2 years ago. With no promise of support, they left a very comfortable life in the U.S. to live in a simple rural house that they built for $11,000. They homeschool their children. Marc’s vision is to make disciples, that is, obedient followers of Christ, who also make disciples. That has proven to be a quite a challenge in Kenya, where Christianity is a mile wide and an inch deep. But Marc’s perseverance is prevailing, and his growing network of house churches is the fruit.

Marc is a virtual teaching machine, and he keeps a rigorous schedule. But he found time a couple of weeks ago to administrate a $5,500 relief effort on behalf of Heaven’s Family’s Food Fund that benefitted starving Turkana people who live in Kenya’s northern desert. We’ve partnered with Marc on a number of other projects through some of our other Focused Funds as well. To follow the Carriers, just request to be Marc’s friend on Facebook. 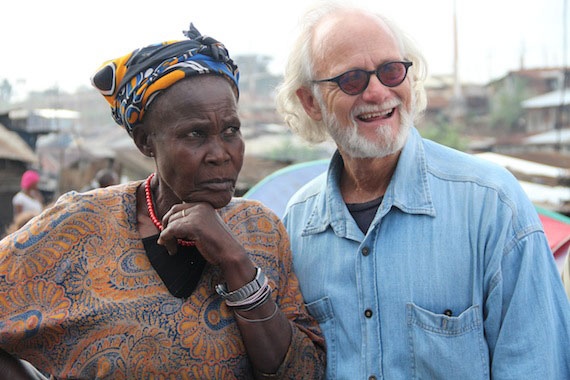 Effervescent Glenn Roseberry, at right, with widow Rose Adhambo, whom we helped set up a small business in the Mathare slum through our Widows & Abandoned Women Fund

Glenn Roseberry is a former Tennessee businessman who traded in his Porsche for a cheap Chinese motorcycle in order to split his time between a remote Tanzanian village and a few Kenyan slums. He lives on $500 a month. Glenn is also making disciples and planting house churches among Tanzania’s and Kenya’s poorest, and we’ve had the privilege of visiting some of the saints whom we’re helping him serve in Nairobi slums.

Some of those saints are Ethiopian and Somalian refugees who are now ex-Muslims. A few members of our team joined Glenn and 6 Somalian believers, 3 men and 3 women, at a house church gathering in his tiny Nairobi apartment. Below is a photo of the Somali women, who veiled themselves for the photo to protect their identities (we’ve also altered the photo). 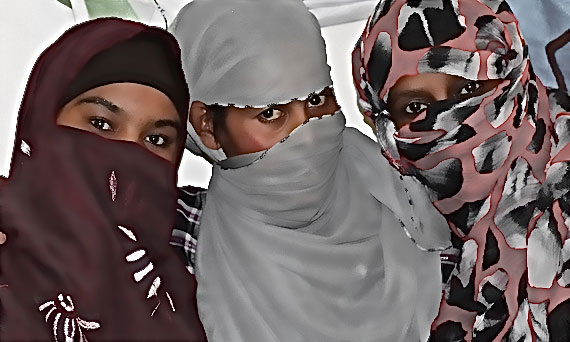 One of the most interesting refugees Glenn is helping is a former Muslim Imam who at one time was responsible for overseeing 147 mosques in his home country. But Jesus appeared to him in three different dreams, revealing Himself as the way, the truth and the life. “Iman’s” conversion cost him everything, including his wife and children, and he spent a number of years hiding in his own country before escaping to Kenya, where he still must remain undercover for fear for his life.

We’re so happy to help Glenn serve such saints. And Glenn would be happy to be your Facebook friend as well. Below are a few more photos I thought you might enjoy. 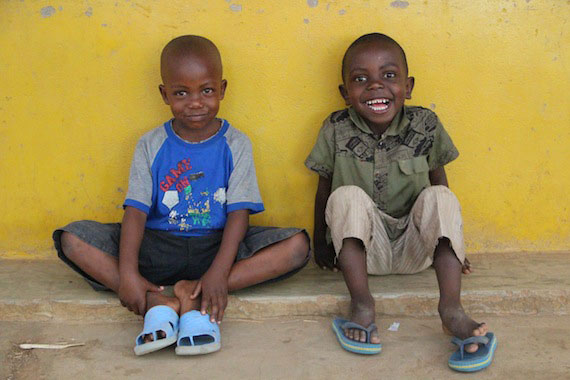 These guys looked suspicious, especially the guy on the right, so I photographed and fingerprinted them 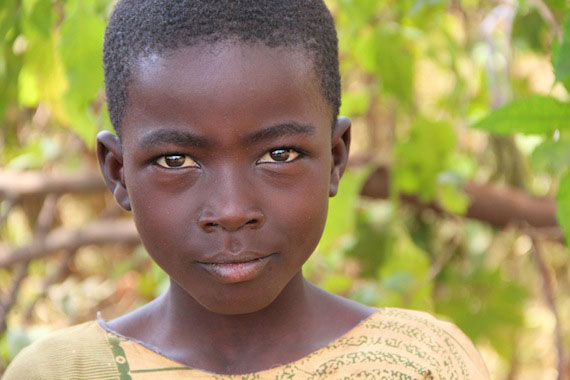 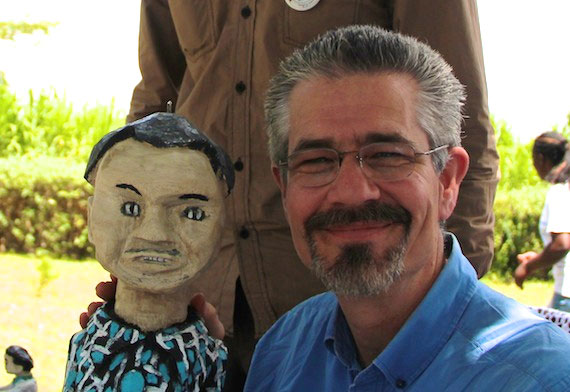 The guy on the left, carved in my image from a photograph, was given to me as a gift from the carver (I later re-gifted it)