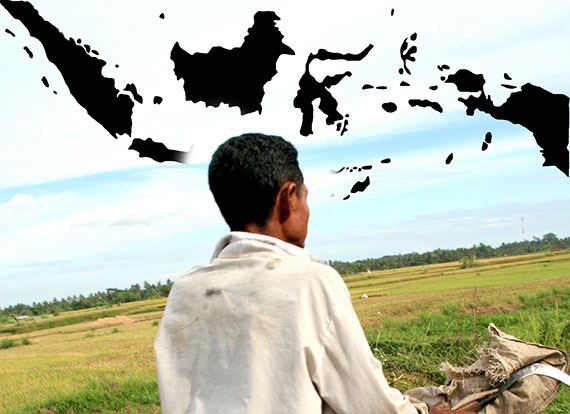 Kuwat was persecuted by his family for converting to Christianity

A Muslim convert is forced to count the cost

Kuwat knelt in his prison room, exhausted from the beating he had just received. This was not the first time his blood had been shed for Christ his Lord, but it was the first time he’d been beaten by his own family.

Kuwat was born and raised in a Muslim home in Indonesia and as a young man he had committed himself to Islamic studies. During that time, he met a missionary couple who shared the gospel with him and led him to Christ. Eager to share the truth he’d discovered with other young Muslims, Kuwat began sharing his new faith in the hostel where he was staying. His roommates mercilessly beat him, and it was then that Kuwat began to understand the price of his new faith.

But he could never have fathomed what happened next. An urgent phone call revealed that his mother had suffered a heart attack, but arriving home he found his mother perfectly healthy—Kuwat’s family had learned of his conversion and tricked him into returning home. When he refused to deny Jesus, they severely beaten him, and locked him in their home.

A chance for escape arose when his family took a trip. Kuwat seized the opportunity and got away just in time, but not before a group of men from his village recognized him and began to beat him. Nearby officers, hearing Kuwat’s screams, came running and disbanded the thugs, allowing Kuwat to slip away and hop on a bus just as it was pulling away.

Kuwat is now working alongside the missionary family who led him to Christ, discipling other young Muslim converts in their new relationship with Jesus! Your donations to the Persecuted Christians Ministry are assisting Kuwat in the discipleship of new believers converted from Islam. On his behalf, thank you so much. 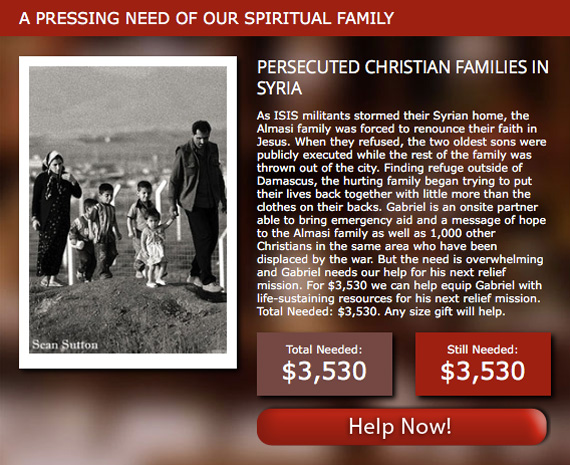