Every month, Heaven’s Family helps far more people than we could ever highlight in our quarterly magazines. For that reason, this blog contains additional photos and stories of some of the “least of these” among our spiritual family whom we’ve recently been blessed to serve.

"I love you." With those words, Ashok ended the most difficult letter he'd ever written. His wife, Lakshi, would read it soon after his suicide. Ashok's poignant farewell was no pretense. He loved Lakshi deeply and would do anything for her. Several years earlier she had developed chronic bleeding—like the biblical woman healed when she touched Jesus' robe. Desperate to find a cure for the love of his life, Ashok spent all he had on doctors, medicines, and Hindu idols. None helped. Lakshi grew steadily weaker. 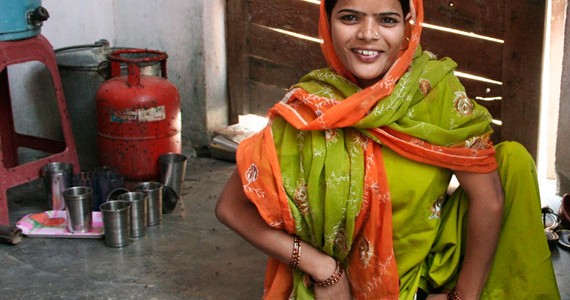 She's 22 years old. She's beautiful. She's a hard worker. She's an excellent cook. She comes from a great family. She's single. What young man in Karnal, India wouldn't want her to be his wife? The answer: not one. Polio, a crippling disease that has been eradicated from most of the world, claimed Monica when she was a baby, making her legs useless. She has never walked. 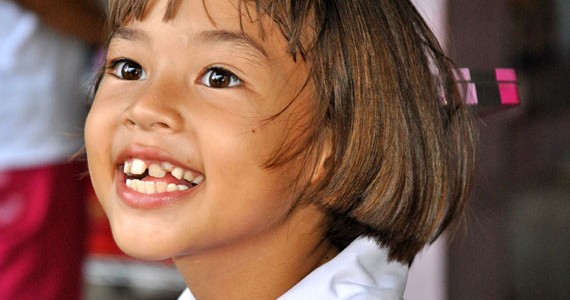 Just Another Day at the “Office”

After preaching for 15 days in a Buddhist village and an Animist village, this Heaven’s Family-supported missionary witnessed 22 people confess their sins, believe Christ as their Lord and Savior, and receive baptism. Dear Friends, It’s exhilarating! As you read this, the gospel is being […]


“This little boy went to school, but this little piggy stayed home…”

This boy at Grace Orphanage in Myanmar loves to feed the pigs. We’ve been receiving lots of reports of new arrivals at many of our orphanages in Myanmar. Piglets are being born left and right! This is great news for the orphanages, as each piglet […]