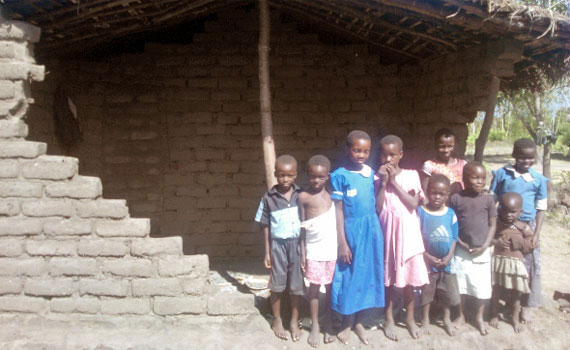 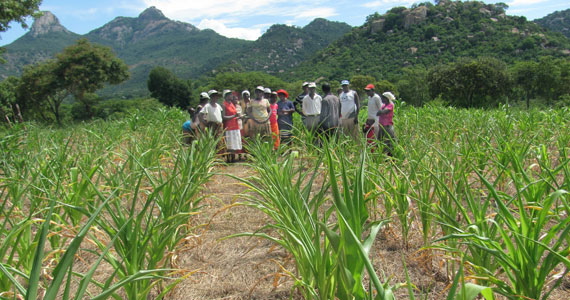 Greener on THIS side of the fence

Here is a progress report on a new Farming God's Way (FGW) project near Mutare, Zimbabwe in which 19 poor subsistence farmers are participating. They received FGW training in October and planted their maize (corn) fields using their new knowledge and skills. 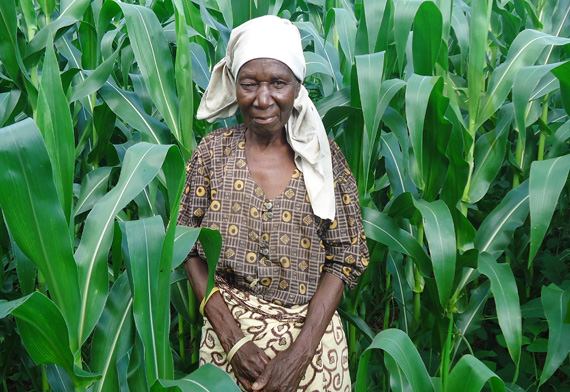 You don't need a master's degree in mathematics to figure out that the maize of some farmers is multiplying in Malawi. Some fields that previously yielded 7 sacks of maize (what we refer to as corn) are now yielding 70 sacks—a ten-fold increase!