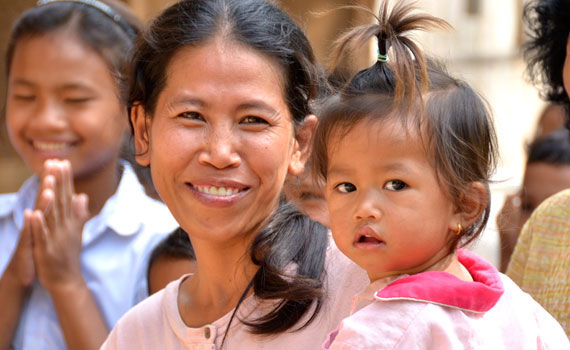 A young girl with her mother, better protected because of the work Heaven’s Family is doing in their village in Cambodia Dear Friends, My heart […] 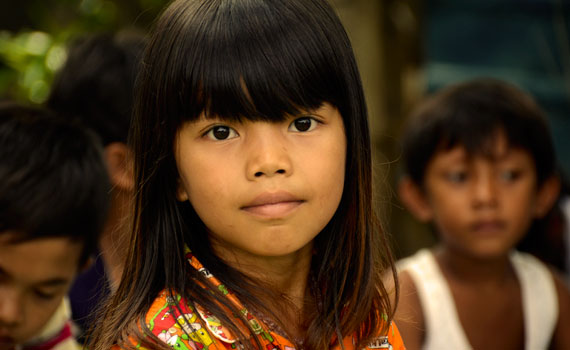 Back to the Front Lines

A young girl in Cambodia who, without the help of Jesus’ followers, would be more vulnerable to traffickers Dear Friend, In less than two weeks […] 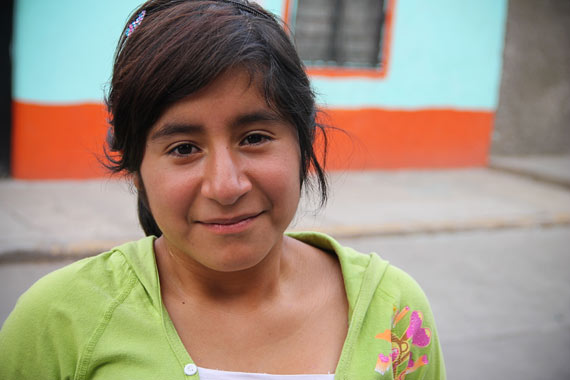 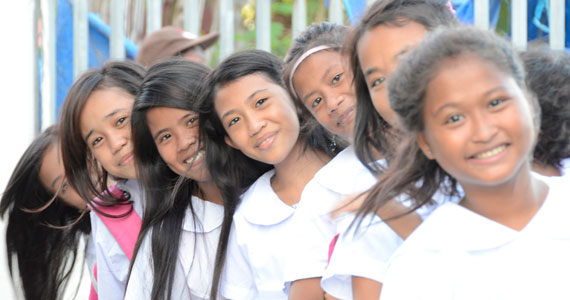 Lives Changed in the Philippines and Thailand

Some of the older girls of Hope House Cebu proudly showing off their new school uniforms Dear Friends, I’ve just come home from an amazing […] 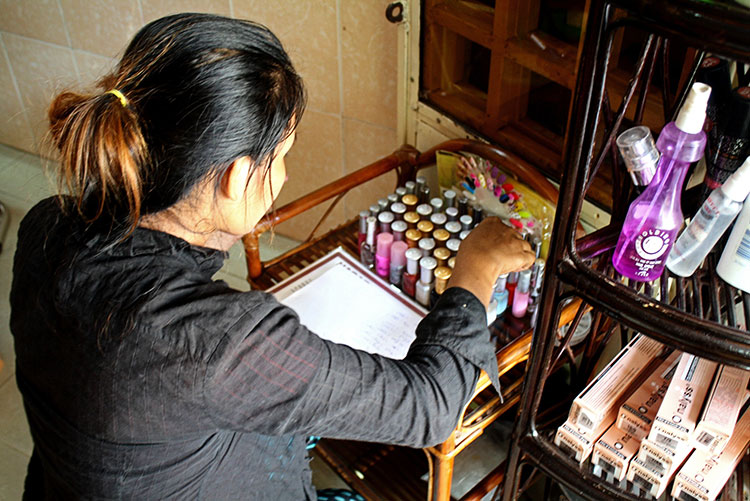 Worthless. Unwanted. And Cursed. Those are a few of the labels that, branded deeply into "Sinak's" heart, continually tormented her. 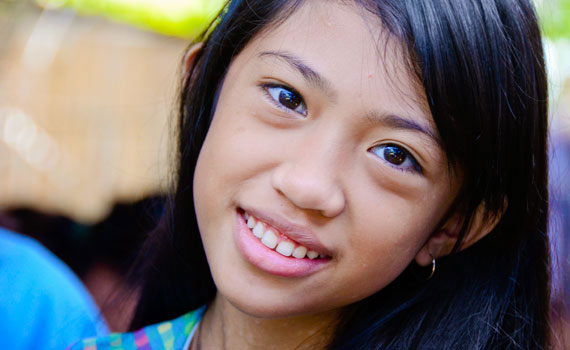 Pepetchie Tabadilla Rhechelle Dear Friends, Rhechelle is a 13-year-old girl with a friendly smile whom I met this past June in the Philippines. She is […] 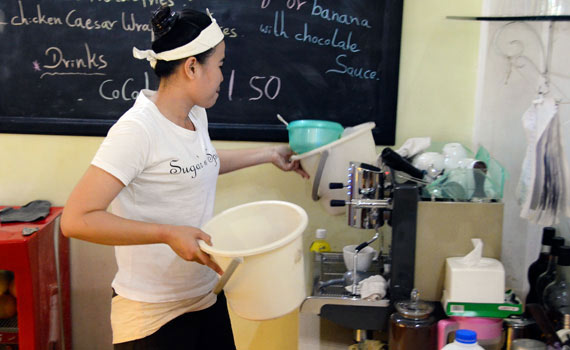 Dreaming of a Life

Tharath busily working in the cafe’s kitchen Dear Friends, I want to tell you about Tharath, a young woman I met during a recent […] Precious children from a Philippine slum, each with many days worth of rice for their families thanks to Heaven’s Family’s Food Fund Dear Friends, […] 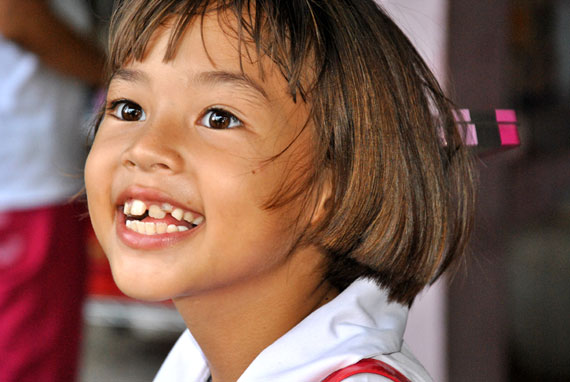 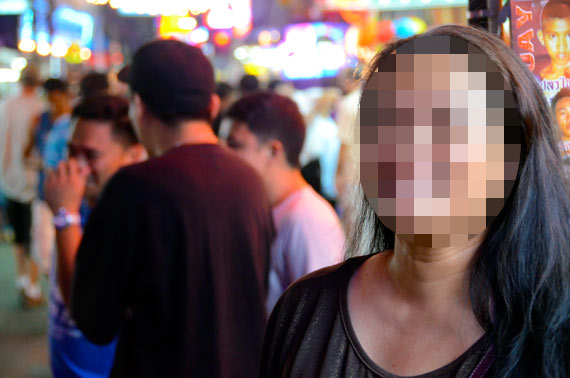 Provocative young girls beckoned every sidewalk passerby: "Don't resist! Come inside!" Pulsing street music and flashing lights mixed to form a hellish vortex that pulled the unwary towards their seductive summons. I was in a red-light district in Thailand. It felt as if we were in Satan's backyard.