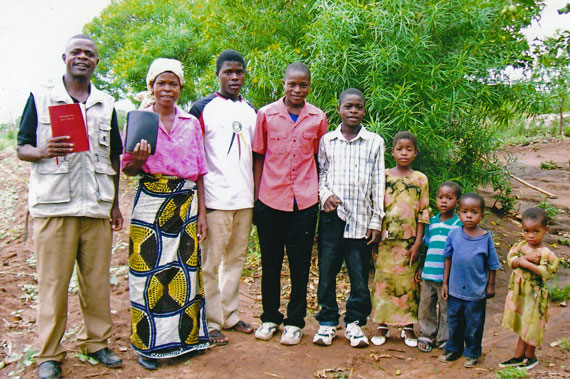 Charles Mithowa laid his head on the the table in front of me and began to weep. It was a warm African night in the city of Blantyre, Malawi, and we were sitting together in a small restaurant. He didn't receive our news well. Charles had been anxiously awaiting our arrival since early morning, and now it was past 9 p.m. After months of anticipating our visit to his Bible school for a day of teaching, we were all deeply disappointed by the likelihood that we wouldn't even get to meet his students. We were more than twelve hours behind schedule because the rickety truck we were traveling in broke down, and we were now stranded in Blantyre. Not knowing what to do next, we listened across the table as Charles, now composed, told us his story. 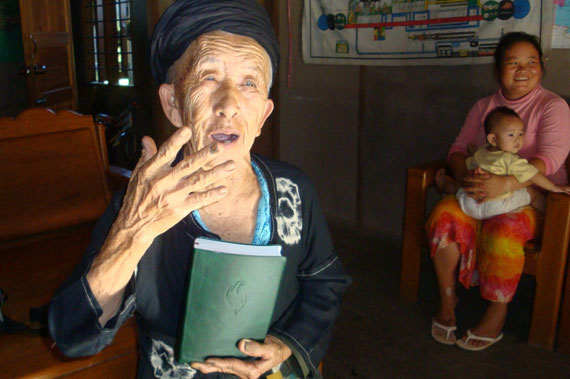 I Prayed 10 Years for this Bible

"You must be an angel!" Yang Mei told the courier. He had just handed her a brand new Chinese Bible, something she would never have dared to purchase, as she knew too many believers who had been imprisoned after purchasing government-printed Bibles. She had resigned herself to the fact that she would never own a copy of God's Word. "Glory to God for the big and great present you have given me!" Yang Mei exclaimed, bubbling with joy. It was a dream come true. 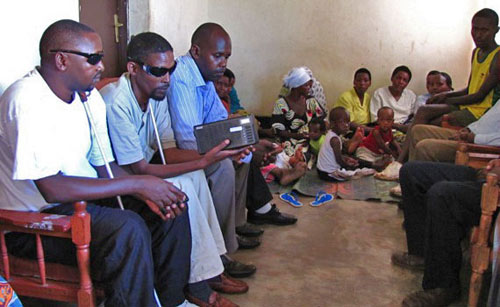 Dear Friends, I want to give you a quick report about one way that gifts to the Bibles for Believers Fund are making a real […] 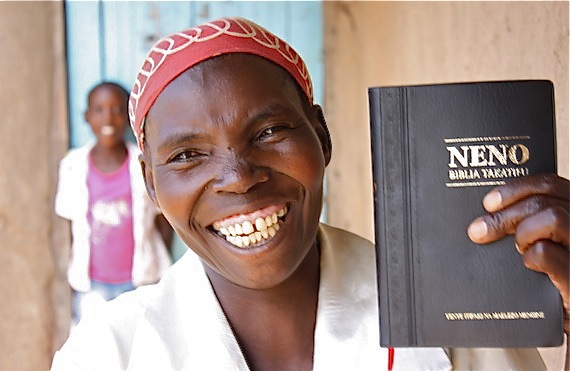 A reward for learning how to read: her very own Bible We started our day by giving away twelve new bicycles to church-planting pastors, courtesy […] 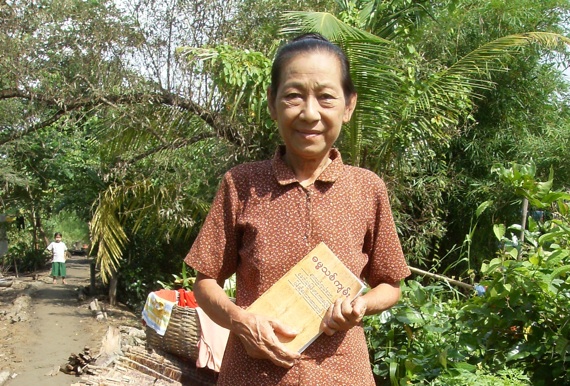 Dear Friends, We recently received some encouraging testimonies from several people in Myanmar (all of whom live in the region where Cyclone Nargis made landfall) […] 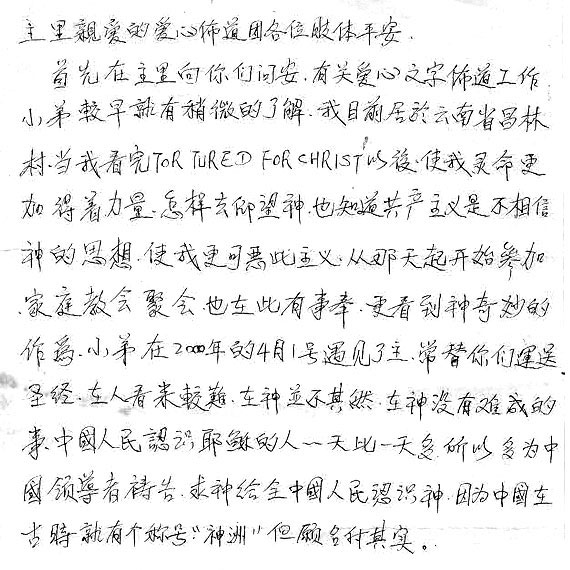 Dear Friends, I wanted to share with you some uplifting news that recently came to us from China. We’ve been funding an indigenous ministry that smuggles […]