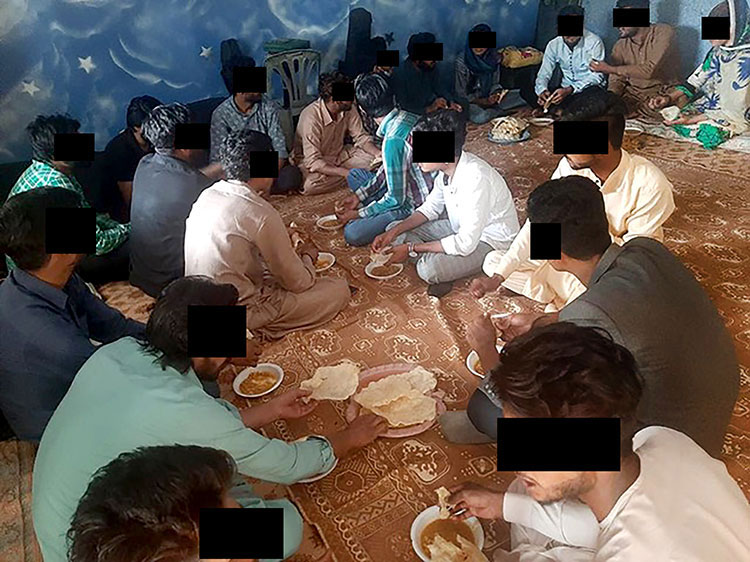 It was risky, but sometimes high risks result in high rewards. And this time it paid off. Big.

Our ministry partner had relocated from England to a Taliban-controlled region along the Afghanistan-Pakistan border. He knew torture and death could be swift if he was caught. But to him, to live is Christ and to die is gain.

The first domino began to tip as he won his translator—Sister N.—to Christ.

Over the next few years, Sister N. led many young people to Jesus, carrying out the boldest evangelism I have ever seen in such a hostile environment. She’s fearless in Christ.

From there, like multiplying dominoes, dozens of committed disciples spread out into other very needy areas of Islamic strongholds.

One of those disciples—Sister J.—took the gospel to strong Muslim enclaves along the India-Nepal border.

As Sister J. planted house churches, she had unprecedented opportunities to get the Good News to some of the most unreached and gospel-resistant people on earth—Tibetan Sherpas high in the Himalayas. The very first house church has begun!

Thank you for giving to Heaven’s Family’s Disciple Multiplication Ministry. Your prayerful and financial partnership has helped fuel this work. The gospel continues to go forth in power. More dominoes are strategically falling, and they will continue to fall until every tongue, tribe and nation has heard the gospel!