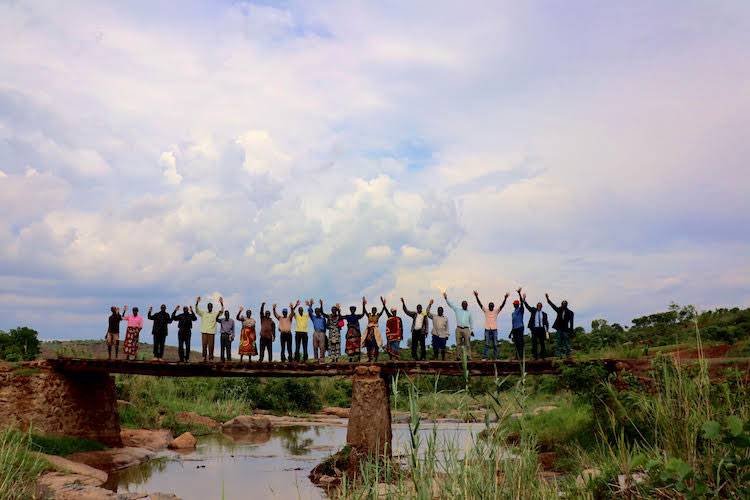 Crossing the Luchenza River during the rainy season is no longer perilous, because God’s people used faith, brains and muscles…

One of the things that I love about Farming God’s Way (FGW) is that African farmers learn from the training that God has already supplied what they need. So their only actual need is to access His provision, and Farming God’s Way teaches them how to do it, agriculturally. All wealth comes from the ground. Humans only need to add value by organizing what is under their feet into corn and computers!

Let’s face it, the reason why some folks remain poor is because well-meaning benefactors have, at times, temporarily provided relief, but in so doing have inadvertently taught their beneficiaries that the means to gain money is through gaining sympathy. At Heaven’s Family, we do our best to empower and encourage the poor to lift themselves using their God-given muscles, brains and opportunities. We prefer to partner with them, providing something, but expecting something of them as well. Today we visited a perfect example of that.

The people of the village of Mpheto have always found themselves living on the wrong side of a river that must be crossed in order to get to the local school and market, as well as the far-distant hospital. In the rainy season, when the river rises, many of them, and their children, have lost their lives trying to cross.

Over the years, numerous politicians have promised them a bridge, but they’ve forgotten their promises after the elections. No NGOs have come to the rescue either.

But last year, our FGW farmers, all beginning to prosper after the very first sufficient harvest of their lives, decided it was time to do something themselves. With their first-ever profits from their excess harvest, seven God’s Love Groups purchased 20 bags of concrete at $12 per bag. They then started gathering large stones which they used to build an abutment on one side of the river.

Jerry Jefferson, who co-directs Heaven’s Family’s Farming God’s Way Ministry, visited them about a year ago, and they showed him their progress. They didn’t ask for money, but Jerry asked for their cost estimates for completion. They needed 80 more bags of concrete and some logs, for a total additional cost of $1,524. Jerry went home and raised that amount from friends and family. Today we drove across the completed bridge and enjoyed a dedication gathering with some of the folks who contributed their own money and did all the labor.

They told us how they were mocked by their fellow villagers as they worked, because everyone considered their dream to be unattainable. But now the Mpheto God’s Love Groups are having the last laugh. During our brief gathering, I must have watched 50 people use their bridge. I recommended that the builders put a gate across the road and charge the former mockers a toll to cross the bridge! They laughed and said, “But we are Christians!” (I don’t know why I didn’t think of that…)

So the God’s Love Groups of Mpheto continue to let their light shine, in bridges, bumper crops, and grace.

One final blog coming in a few days. A few more photos below. 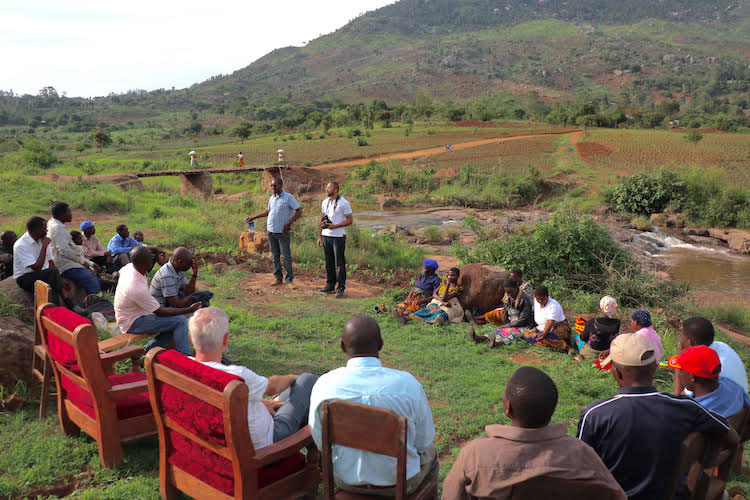 Jerry Jefferson addressing the builders with their bridge in the background, being used by three travelers 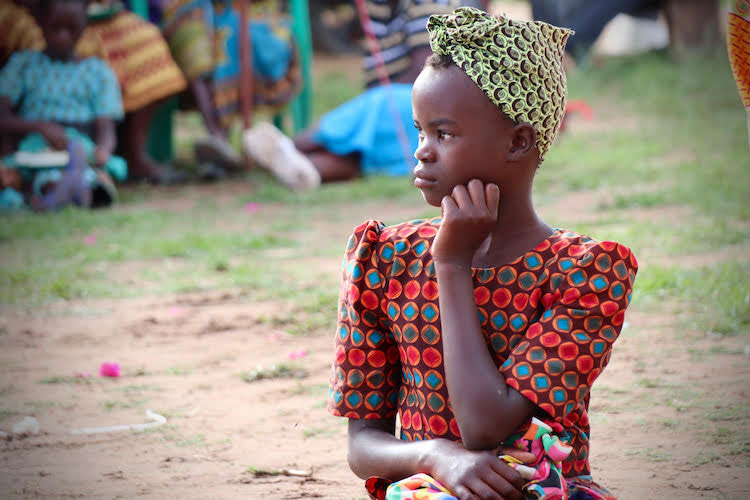 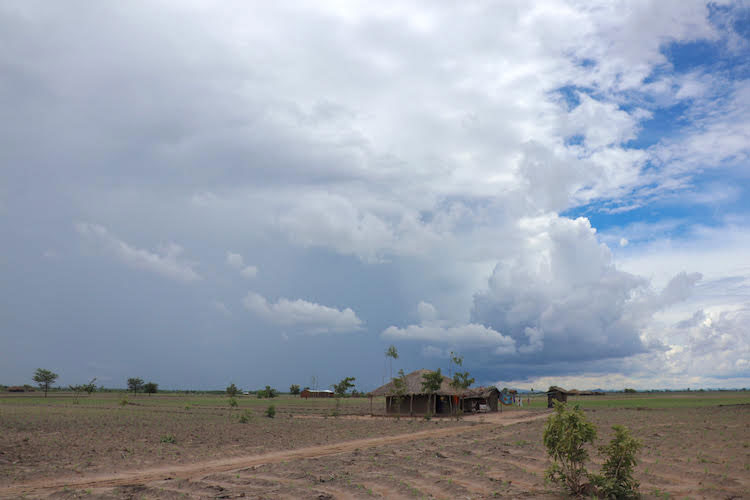 Malawi’s rainy season is just about to begin, so everyone has just recently planted their maize (the British term for corn) 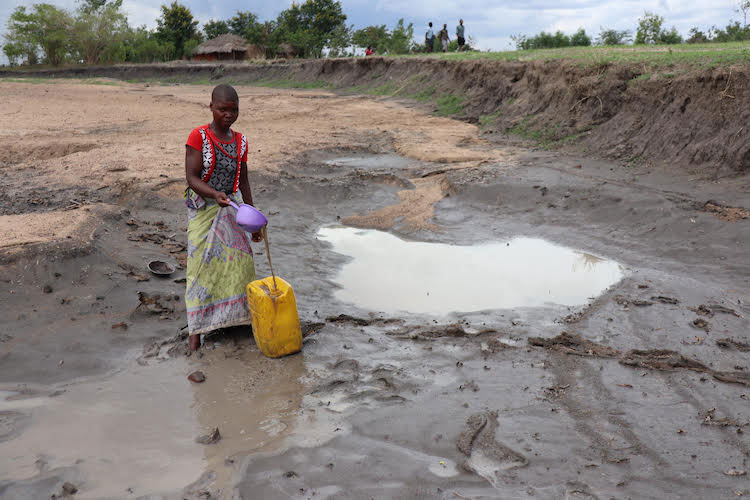 You are not prepared for such scenes when you see them. In my next blog, I’ll have some good news about this very scene.

The Episcopal Pygmy Millionaire
The New Well at Baluwa