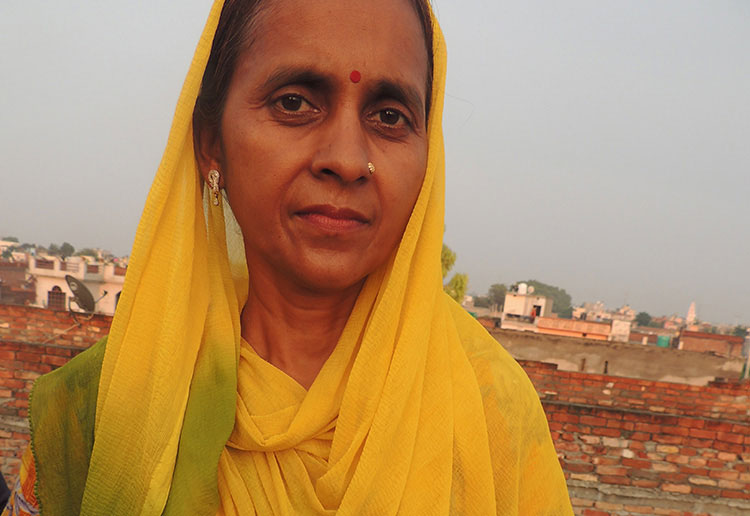 God’s Word smashes through cultural prejudice to transform a life

None of her Hindu magic or medicines worked, and she was now vomiting blood—her desperate mind raced for cure. Could it be found in that book she had been given?

Sukamo Devi, the daughter of a devout Hindu temple priest, was popular for the witchcraft she performed in her Northern Indian village. One day, a poor Christian neighbor presented Sukamo with a copy of the Bible and told her of the “one true God” and His offer of forgiveness. But her neighbor’s zeal could not penetrate the hard heart Sukamo inherited from her anti-Christianity upbringing. She dismissed the precious gift, placing it on a shelf to collect dust.

A month later Sukamo became very sick and none of the Hindu rituals she or her father performed would improve her health. In fact, Sukamo’s sickness worsened and she began vomiting blood. In her desperation, she remembered the Bible on her shelf. Opening to the Gospel of John, she read about Jesus raising a dead man back to life. Amazed that the God in this book performed such healing miracles, Sukamo continued to read. Soon her own body began to heal!

Feeling well again and no longer losing blood, Sukamo visited her neighbor and asked how she, too, could find salvation. Her neighbor told her how she herself had miraculously been healed of cancer, and that her family had found a peace and joy unlike any they had known, despite being poor. Sukamo agreed to go to church with her neighbor’s family, and she put her faith in Jesus, her healer. She is now on fire for Jesus, and loves sharing the Word of God with her village. 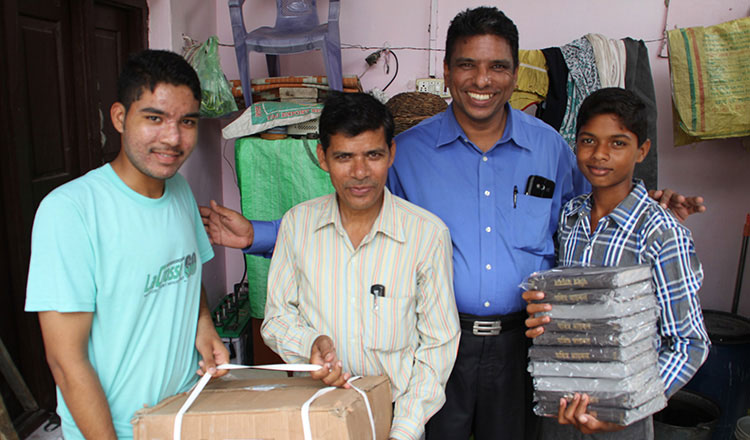 Missionaries carrying Bibles to distribute in rural villages like Sukamo’s

On behalf of Sukamo and the many more lives you’ve helped transform because of your continued support to the Strategic Bibles Ministry, thank you! “I’ve Been Looking for This!”
Manna for Muslims