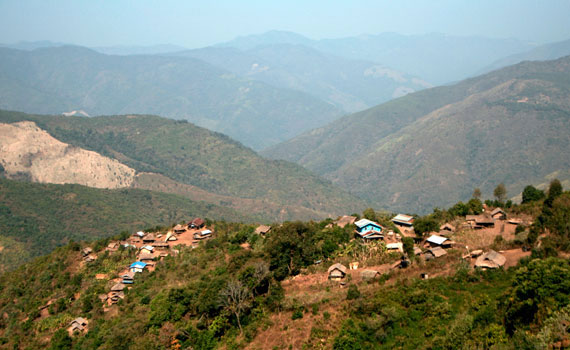 A remote village in the seemingly endless mountains of Myanmar

Returning “orphan” children to their families

Orphan’s Tear began in 2002 when David Servant went to Myanmar and visited a couple orphanages run by pastors attending his seminar. Moved with compassion after seeing the terrible living conditions, and being led to believe that the parents of these children were deceased, he promised to help. As Orphan’s Tear grew and became more involved over the years, however, we learned that the the parents of most of the children we were supporting were still alive.

We knew, of course, that a child is better off in a family than in an orphanage. Experience, years of research and, most importantly, the Bible proves this. Long-term institutional care negatively impacts a child’s development, damages or destroys family connections, and gives the child little or no support once they leave the orphanage. That’s why such children are more likely to become involved in criminal acts, enter prostitution and commit suicide. An orphanage is certainly better than living on the street, but nothing can or should replace a God-given family!

Digging deeper, we learned that most of the children living in orphanages we supported in Myanmar were coming from hundreds of very poor, remote villages—places without electricity, doctors, running water, schools or even roads. They are so isolated that the nearest other village often speaks another language. Growing enough food to survive on the steep mountain slopes consumes all their time. Add to this a hostile government, high mortality rate, and frequent divorces—and remarriages to new spouses who don’t want children from the previous marriage, and you have a situation that’s very difficult for children.

It’s little wonder that many parents believe their children are better off in a faraway orphanage where there is ample food, opportunities for education and medical care. 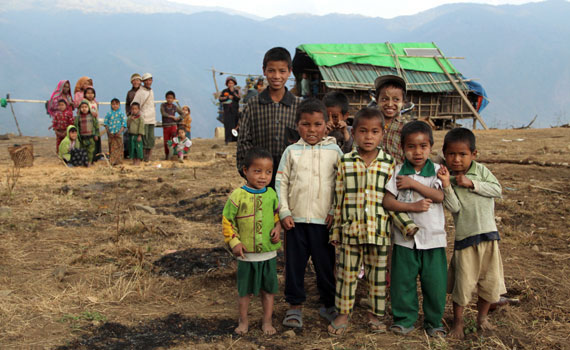 Children in a remote mountain village in Myanmar, whose photo I took during a visit last February

Yet despite the difficulties of village life, we still believe families are better for children than orphanages.

So we began several initiatives to economically lift the villages from which these children come. One initiative came from Heaven’s Family’s Micro-Loan Ministry, which provided loans to help scores of villages improve economically so they can adequately support their own children. We were thrilled to see the fruit of our efforts—economic life in the villages blossomed! Time will tell, but we’re hoping that success translates into parents keeping their children at home.

Despite this initial success, we couldn’t yet help the children who were already in orphanages. We lacked the knowledge and experience necessary to help rebuild the bond between institutionalized children and their parents. Simply returning a child to his or her family or relatives after years of separation could end up with the child being placed in another orphanage—and suffering even more emotional and psychological damage.