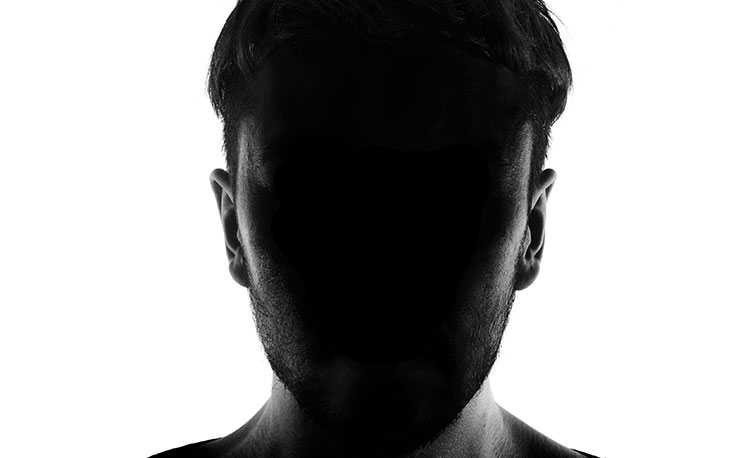 Ezekiel (name changed to protect his identity) is an undercover missionary leading Muslim extremists to the Lord. (stock photo)

A converted Muslim boldly shares the gospel of Christ

It was now or never! Ezekiel’s palms began to sweat as his pulse raced with anticipation. He knew the Lord had just opened up a door for him, and to turn back now would mean he’d be going against everything the Lord had been preparing him for. Ezekiel was standing face to face with an opportunity to share the truth about Jesus—but it might very well mean the end of Ezekiel’s life.

Ezekiel’s journey to that scary moment began several years earlier, at a special training and restoration center for missionaries and church planters in North Africa. The center, which is an active Heaven’s Family partner, is located near an area where persecution by religious extremists is rising at an alarming rate. Most of the students attending this school suffer persecution for their faith in Christ—but many were once African-Islamic extremists who persecuted Christians prior to their “road to Damascus” experience with Jesus. These brave students are now committed to reaching their persecutors with the gospel!

Ezekiel, a graduate from the school, now serves as a church planter in an area where more than 70% of the population devoutly follow Islam. He leads a small gathering of former Muslim believers, all of whom he led to Jesus.

That’s when, during his work as a church planter, the Lord led Ezekiel to speak openly about his faith with an Imam (Islamic teacher). It was an incredibly dangerous opportunity, but Ezekiel knew he needed to obey the Lord. Miraculously, the Imam was open to hearing more about Christ. After days of gently sharing the truth of the gospel, the Imam finally admitted that he was convinced Jesus is Lord!

“Now, I am waiting for the day of his final decision,” Ezekiel told us. “I believe that in his heart he is already a follower of the Messiah. I need prayer support that God would change his life. Although he knows that our talk does not expose him as a Christian, still he is afraid that he may be stoned to death.”

Because of your support of the Persecuted Christians Ministry, there is a very real chance that this man will be joining our heavenly family as a brother in Christ. Thank you for giving toward underground efforts like Ezekiel’s, invading even the darkest places on earth with the light of Christ!