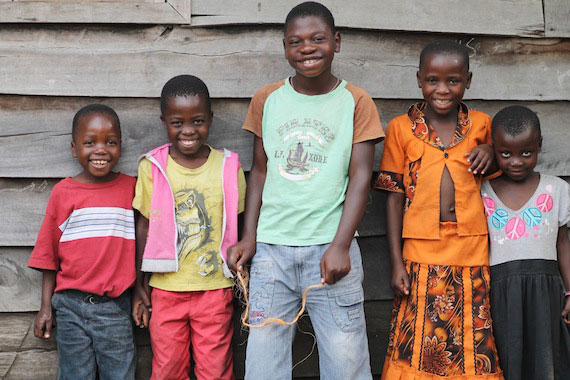 It is always amazing to see children, who live under the world’s worst circumstances, smiling.

Six of our eight team members traveled overland from Rwanda to the Democratic Republic of Congo–or the DRC for short. Right across Rwanda’s border is the city of Goma, a magnet for hundreds of thousands of refugees who have fled there beginning with the Rwandan genocide of 1994, the subsequent First and Second Congo Wars (which directly and indirectly resulted in the deaths of 5.5 million people), and then ever since due to perennial regional conflicts. Those refugees live in squalid neighborhoods of small, dirt-floored wooden shacks without water or sanitation.

If there ever was a city of suffering, Goma is it. I can’t think of many worse places to live. Yet Jesus is serving there through His people.

Heaven’s Family has partnered in Goma with several saints of whom the world is not worthy. Two of them are Canadian missionaries Pierre and Judy Allard, and two of whom are native Congolese—pastor Simeon Muhunga, and and his wife, Josephine. They all serve in multi-faceted ways that include prison ministry and restorative justice (reconciling victims with offenders), and ministry to widows and their children, refugees, and victims of sexual violence. We’ve gotten involved in many ways to meet the pressing needs of our brothers and sisters there through our Christian Refugees Fund, Widows & Abandoned Women Fund, Food Fund, Micro-Loan Fund, Safe Water Fund, Prison Ministry & Rehab Fund, and Victims of Sexual Violence Fund.

Although I’ve been to Goma in the past, I was not with our six staff members who visited this time. So I’ve gathered some of their photos below and solicited their help to write the captions. Many of those team members have their own stories to tell, and they will be telling them via future mini-updates that we also send out via our blog.

Thanks for joining me on this journey.

Fred Flintstone scooters: The ubiquitous wooded chikudus of Goma, used to transport everything 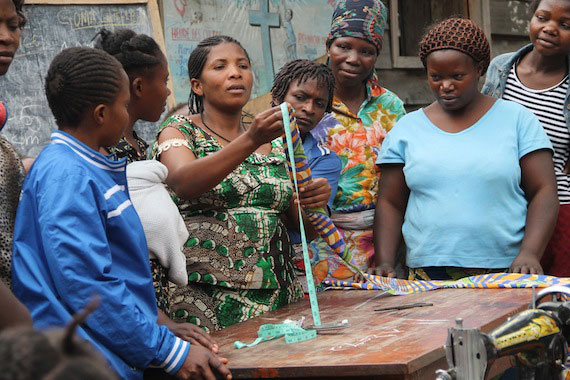 Some of the products of those widows: Colorful purses made from recycled plastic bags (at left) and woven shopping baskets (at right). Within a few months, Heaven’s Family will be starting an e-commerce site where Christian-made handcrafts from around the world will be for sale. We brought some of these purses and baskets back with us to include in our inventory.

The Women’s Wellness Center serves women who have been victims of sexual violence, providing counseling, female companionship, vocational training, medical care, and discipleship. At left are the two WoW Center nurses with a suitcase of medical supplies brought by our team. 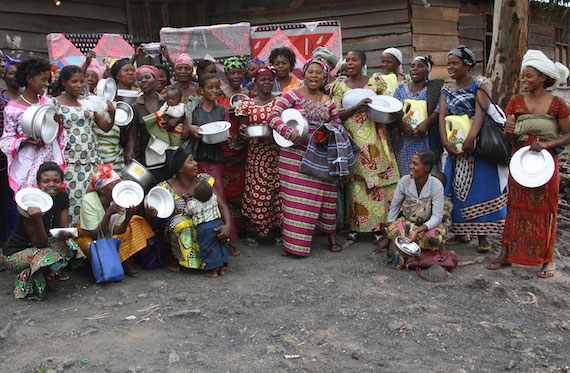 A few weeks before we left for East Africa, Becky raised about $3,000 in order to supply household goods for 40 refugee families, goods that included mattresses, blankets, plastic sheeting, pots and pans.

Two of the sisters in Christ who are benefitting from the services offered by the Women’s Wellness Center, both victims of sexual violence, with the children born from that violence. 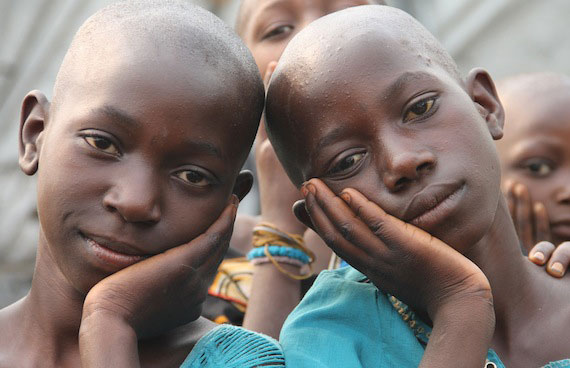 Some of our team members visited one of the more heart-breaking IDP (Internally-Displaced People) camps. When being photographed, most of the inhabitants would hold their hands against their faces as in this photo, an expression of their sufferings. 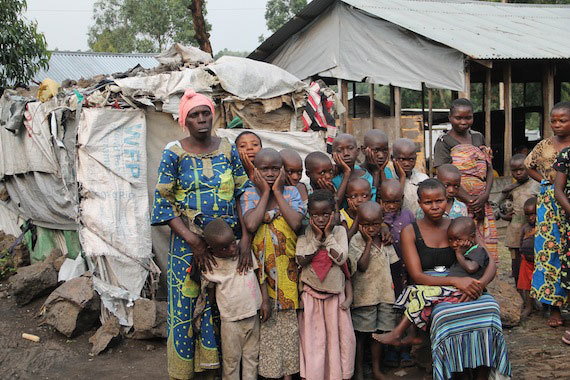 Two families, about 15 souls in all, live in the makeshift shelter behind them 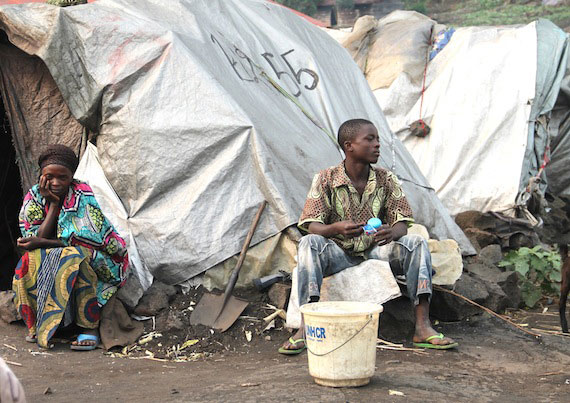 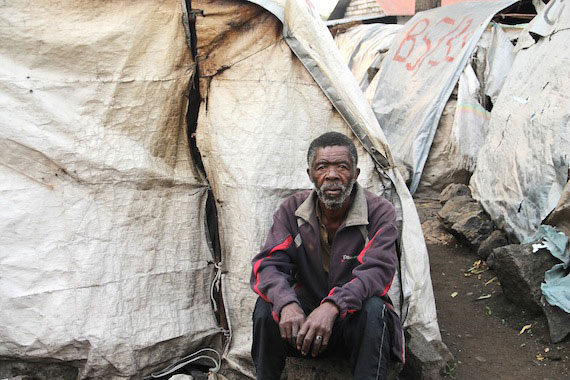