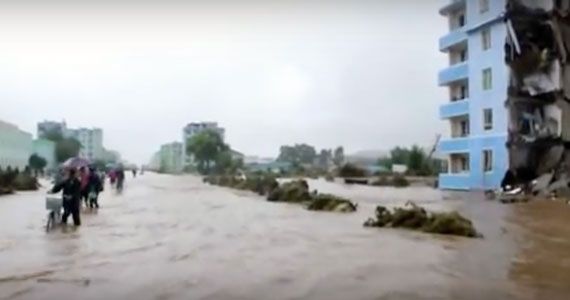 Providing for the physical and spiritual needs of flood victims

Where the greatest needs exist, so exists the greatest opportunity for the body of Christ to shine His light. You provided some of that light—and hope—when you helped us send North Korean emergency food, safe water and other supplies to flood victims last year. Many families lost everything.

The total response from the body of Christ was amazing, and it provided our front-line missionary friend with just-as-amazing opportunities to covertly share the gospel and display the love of Jesus to those who are also doomed to perish in that nation’s deep spiritual darkness.

Many of those affected had to stay in tents alongside workers from other regions who came to help rebuild. Our missionary noticed that the workers were noticeably malnourished. Gathering a small team, he began making a meat substitute out of soybeans to help supplement their basic porridge, which has almost no nutritional value. The extra protein in the soy meat and soy oil helped bring joy to workers and flood victims alike. 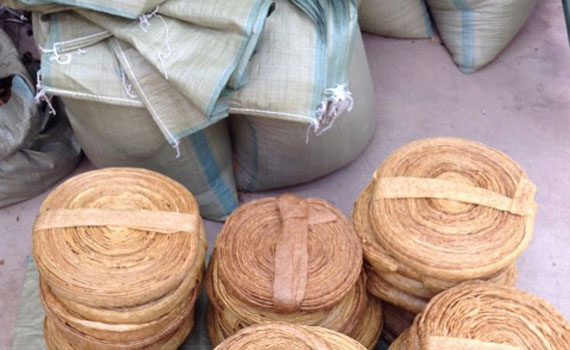 Homes are still being rebuilt and food is an ongoing necessity. Winter’s here, so warm clothes are also needed. But many now have hope through your support. Thank you for your heart to reach the dark country of North Korea with the light of Christ. Your part in the story matters!