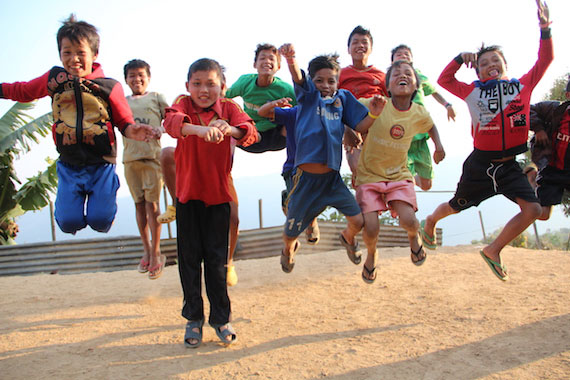 These orphanage children have something to jump about! Read below to find out what it is…

Through the monthly gifts of sponsors in Texas, Florida, New Jersey and California, Heaven’s Family has been supporting the church-planting ministry of Stephen Paing Bu since 2010. We’ve also provided him with a motorcycle that has enabled him to extend his reach to more unreached villages.

And we’ve helped Stephen in an unconventional way for which he is very thankful: We’ve given him a $1,000 loan.

With that loan, last year Stephen planted several acres of elephant foot yam, a tuber for which there is growing demand in nearby India and China. (You probably know it by its scientific name, amorphophallus paeoniifolius.) Stephen will be selling his crop next month and enjoy a handsome profit.

Stephen is also a budding Heaven’s Family micro-banker, who makes small loans to trustworthy saints to help them profit from small businesses. He’s done so well that he’s about to graduate from being what we refer to as a “Small-Cap Micro-banker” (less capital than $2,500) to a “Mid-Cap Micro-Banker (capital between $2,500 and $5,000). 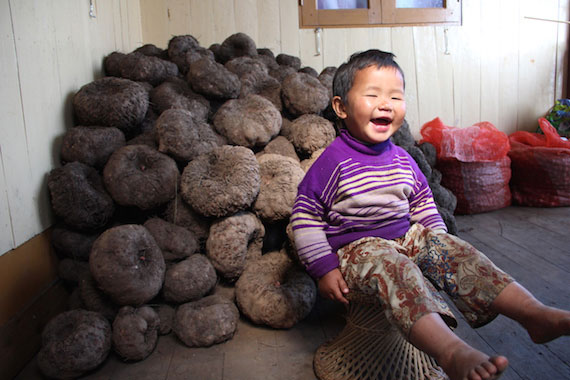 You’d be happy too, if your dad had some elephant foot yam to sell! Stephen Paing Bu’s youngest son.

Speaking of loans, today we visited a church-run Christian orphanage here in Kamplet that we’ve never visited before. I knew, however, that Heaven’s Family had made a $1,000 pig-business loan to this orphanage through one of our micro-bankers who lives several hundred miles away in the town of Kalaymyo. That micro-banker is also an orphanage director whom we’ve partnered with for years through the child-sponsorhip program of our Orphan’s Tear ministry.

And why did that Kalaymyo orphanage director/micro-banker make a $1,000 pig-business loan to another orphanage here in Kamplet, hundreds of miles away? Because this orphanage in Kamplet is being directed by one of his own former orphans. But here is what I’ve been leading up to: That former-orphan-now-orphanage-director is named Moses Ling Ma Na, and when he was living at a Kalaymyo orphanage, his monthly sponsor was my son, Stephen, who is with me on this trip! Needless to say, both Stephen and Moses were very surprised to see each other today.

I spent some time talking to Moses about our efforts to get children out of orphanages and into families, preferably their own families, as so many children in the Myanmar orphanages are not orphans at all, but simply children of parents who are too impoverished to feed their own families. This is one reason we’re making small-business loans in impoverished villages…so that parents can prosper and children can stay with their families.

I asked Moses if he and his church elders would join us in this worthy cause by directing a micro-bank that would serve the parents and relatives of the children in his orphanage—so that they could return home to their families where they belong. Moses (and his church elders) enthusiastically agreed. It was a good day!

Below are four photos from this good day. 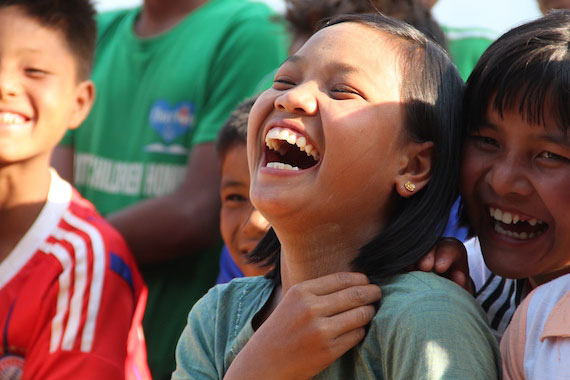 My son, Stephen, has a repertoire of goofy tricks that he’s performed for years at orphanages. This little girl found them especially funny. 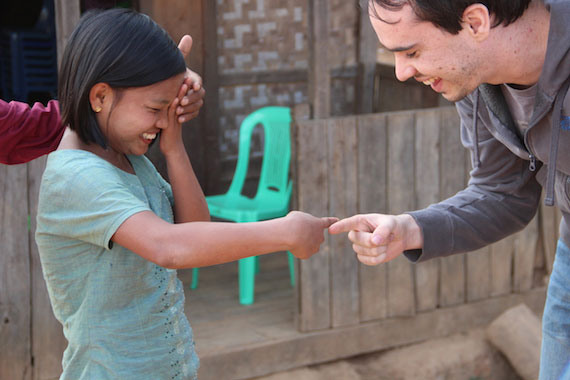 Here’s that same little girl, trying but (naturally) failing to touch the tip of Stephen’s finger with one eye closed 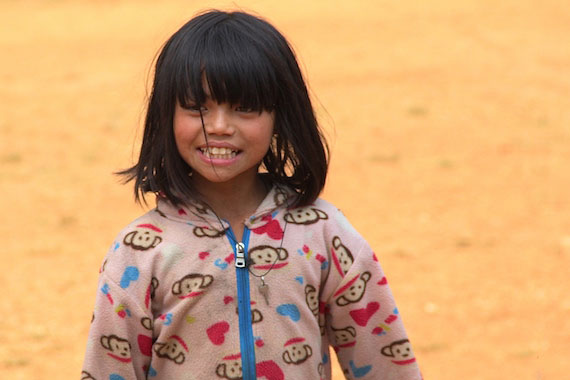 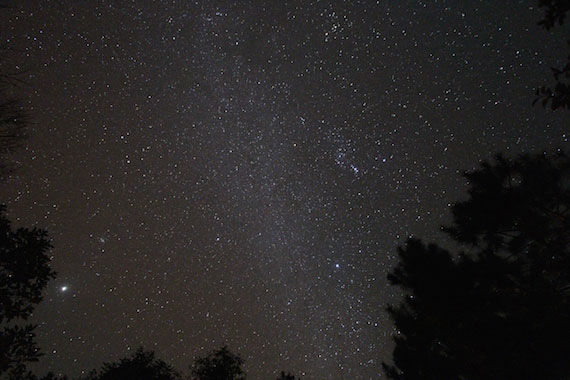 With very little ground light here in Chin State, there is little to dim the glory of the Milky Way at night. Skies like this can make your neck sore!