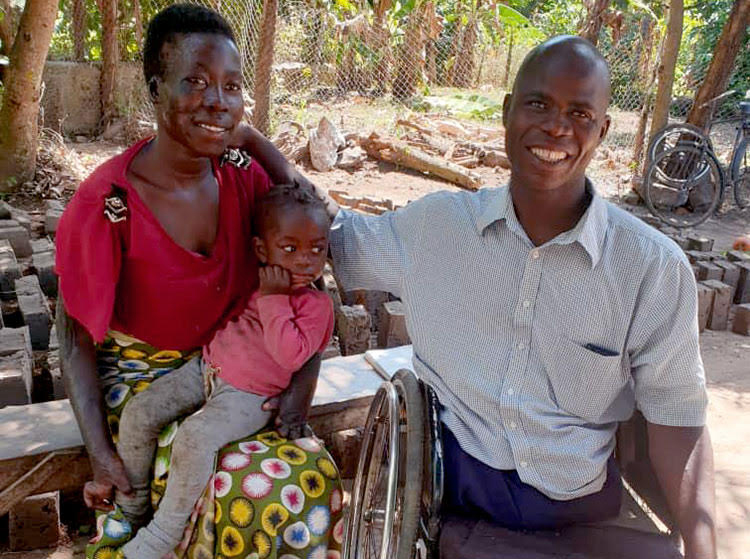 An unlikely family you’ve empowered to continue defying all odds

A Ugandan couple and their amazing resilience

A couple years ago, I had the pleasure of being introduced to Ketty Adoc. What astounded me most was her odds-defying, horrific story of survival and perseverance.

When she was just a little girl, one of the cruelest rebel groups to ever plague central Africa invaded her village.

While Ketty and her family were sound asleep, the Lord’s Resistance Army (LRA) stormed her village in northern Uganda, setting the villagers’ thatched huts on fire while the unsuspecting families slept inside.

Tragically, Ketty’s father was murdered that day. Her mother was abducted by the rebels for their evil purposes. Amazingly, Ketty survived the invasion but suffered severe, debilitating burns.

Around that same time, another innocent child suffered an equally sorrowful fate. While walking home from school, 9-year-old Charles Okwonga stepped on an LRA landmine. His body was mutilated, requiring amputation from the hips down.

Fast-forward 10 years. Ketty and Charles meet and fall in love. They marry and—to the amazement of their gossip-loving villagers—have a baby, Shalom. Everyone in the village was sure that Charles could not have children! 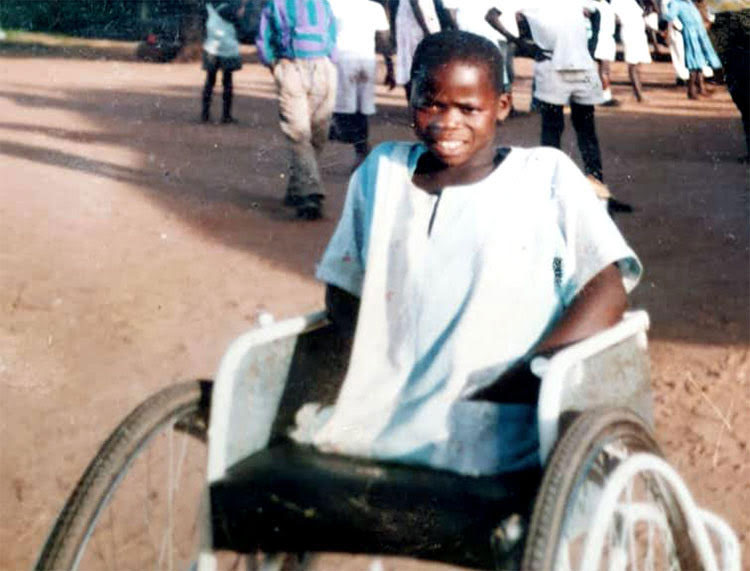 After high school, Charles refused to accept the fate that would commonly befall someone in his situation—to survive on handouts as a street beggar. He instead continued his education, earning his certification as an electronic and cellphone repair technician.

And then you got to play a part in this inspirational story! Through your financial support, Charles was able to purchase solar panels, batteries, electrical boards, and control panels, enabling Charles to operate his own electronics repair shop.

Over the years of seemingly hopeless circumstances, Charles and Ketty have fervently placed their faith in the mighty God they serve. Your support has been the hands and feet of Christ, the Provider to whom they have always turned whether in need or abundance. 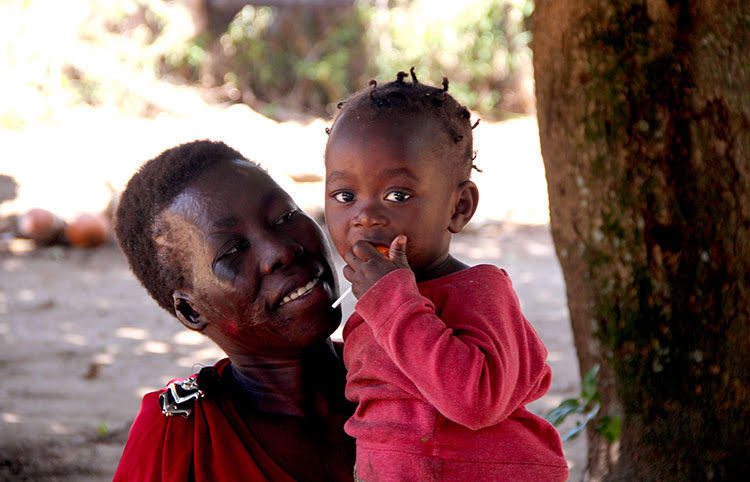 Ketty admiring Shalom: thank you for investing in their future!

Thank you for doing your part to change disability into ability!