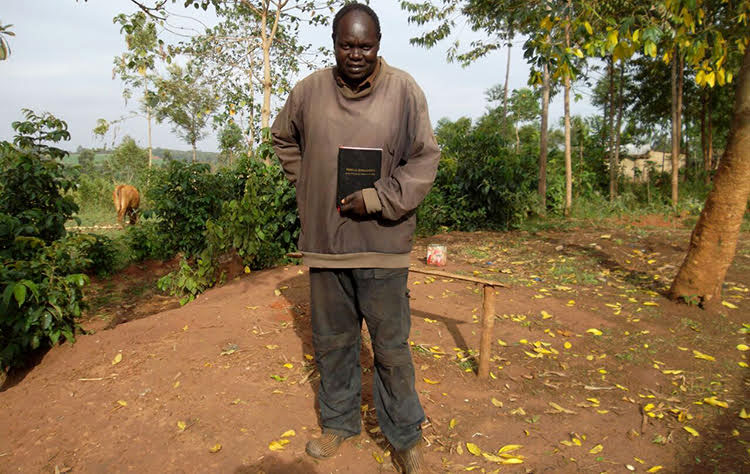 Maurice is thrilled to have his own Bible, to use as a “Christian leadership manual”

The Strategic Bibles Ministry is committed to enabling discipleship in the poorest areas of the world. East Africa, for one, has many Christians who have never owned their own Bibles and, although it may only cost around $8, it is a luxury many families are unable to afford when they’re struggling to pay for food, shelter and an education for their children. So when a new Christian in East Africa receives his or her very own Bible for the first time, this seemingly simple gift is actually an enormous blessing to a believer who previously had little to no access to the Word of God.

Maurice Nato is one such disciple. As the father of six children and a village elder, Maurice was understandably in desperate need of daily encouragement and wisdom. After receiving a Bible through the Strategic Bibles Ministry, Maurice began to study biblical leadership principles that helped him to better serve his community and honor God. For Maurice, Jesus’ teaching of a leader being a servant was a revelation that transformed his life.

Our Heaven’s Family partner and missionary, Marc Carrier, has seen firsthand the positive influence that daily study of the Word has on a new disciple’s mind, body and spirit, and he recently shared with me these testimonies of 2 new disciples whose lives were changed through the study of God’s Word:

Michael Emorut is a 26-year-old motorcycle mechanic. From his childhood, he had never come across the Bible or heard anything about it. Within the last two months, Michael’s life has been transformed, as he heard the Gospel from another young brother in our fellowship and saw his need to repent and be baptized. Together, these two young men earnestly study and discuss God’s Word and seek to put it into practice. 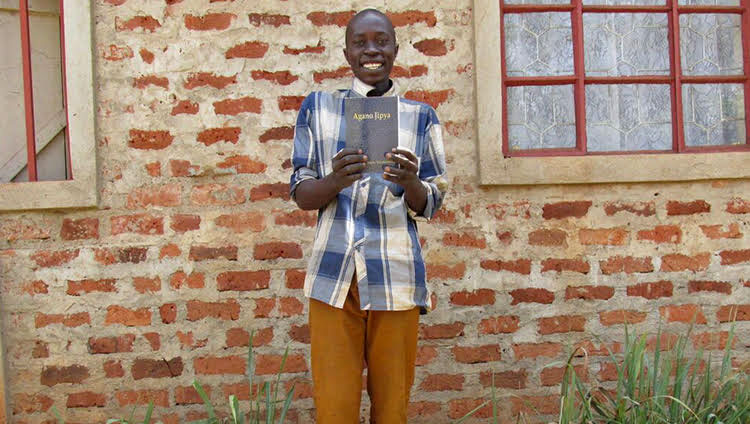 Wafula was a former Imam (Muslim elder), who was a devoted and committed apologist of the Quran and teachings of Muhammad. Since his youth, the Quran was the only book Wafula had mastered. Following a miraculous healing experience, he sought teaching about the One who had performed this great work in his life, and surrendered to Christ in repentance and baptism. Now, he is a committed evangelist who is striving to share the Gospel with his Muslim relatives, neighbors, and others in his circle of influence. Most recently, Wafula has been studying the Bible to learn about the responsibilities and guidelines for marriage and family. To him, the Bible has revealed the truth of marriage, unlike his earlier religion that encouraged polygamy; he has found the blessing of loving his wife and being faithful to her. 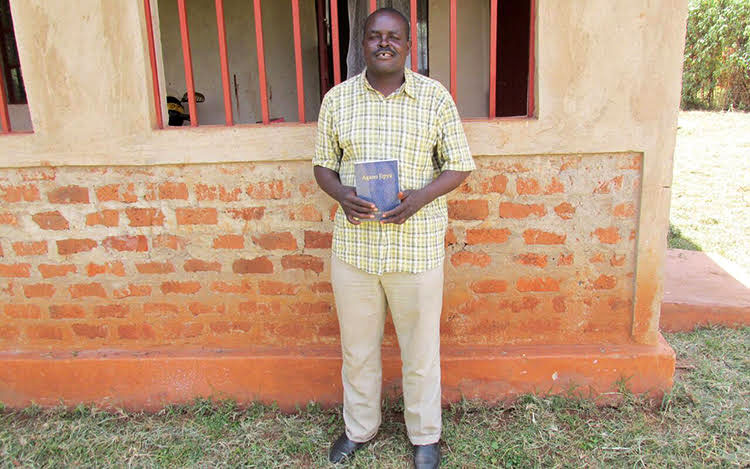 Wafula, a former Imam, who is now an evangelist for Jesus

Through your gifts to the Strategic Bibles Ministry of Heaven’s Family, the Word of God is enabling East African Christians to experience “Kingdom living” as they continue to study the words of their Lord and Savior. Thank you!