Ruled by a maniacal dictator and cut off from the outside world, the citizens of North Korea are continually barraged by state propaganda and brainwashing that teaches them that their leader is a god deserving of their worship. The few who know the truth of the gospel face punishment by labor camp or death. It is estimated that 40,000 Christians have been imprisoned or martyred in recent decades because of their faith in Jesus.

In addition to brutal persecution, Most North Koreans face widespread famine, malnourishment and desperate poverty. In the 1990s, an estimated one-tenth of the population died of starvation. The situation has not improved much. Although some state-approved humanitarian efforts are being conducted, most official food aid is taken by the North Korea government to strengthen its military forces. Those truly in need are left helpless.

Ministering, One Family at a Time

In the midst of this darkness, Heaven’s Family is bringing hope to the North Korean underground church through a covert network of local believers. These brave, onsite partners risk their lives to bring emergency aid distributions, rescue and relocation though a modern-day underground railroad, and safe-house support so North Korean believers can covertly be discipled and receive counseling in their faith.

North Korea may be one of the last political strongholds of the enemy, but there is hope. We invite you to join us in the great story of rescuing and equipping God’s beloved bride in the midst of the darkness. Your role matters!

When North Koreans are caught in China in search of food, they are sent back to North Korea where they are placed in hard-labor prison camps for being traitors 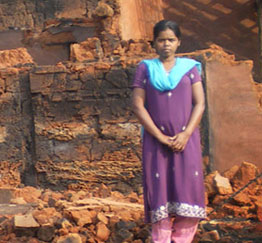 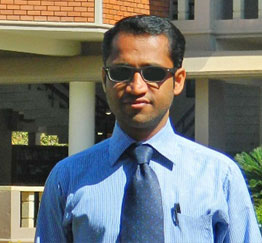 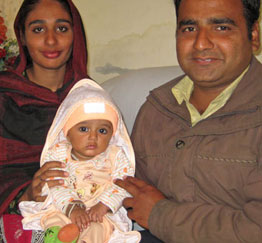 A gift of $2,000 can provide relocation for a persecuted family and help them get their lives restarted in a new location