Below are just a few of the many testimonies we receive about lives being impacted and transformed by the Unreached People Groups Ministry of Heaven’s Family. 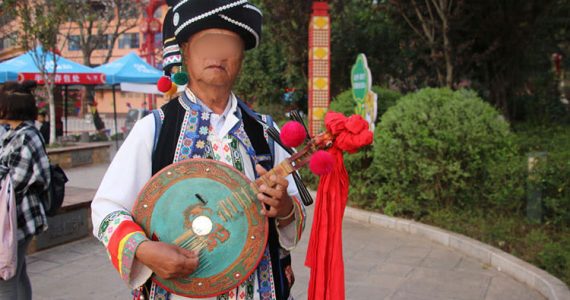 In Comes Jesus, Out Goes Fear

“Believe in the Lord Jesus and you will be saved. You and your household.” While we see a promise for each individual in this verse from Acts 16:31, we also see that God’s missionary heart is for whole family units and relational structures. 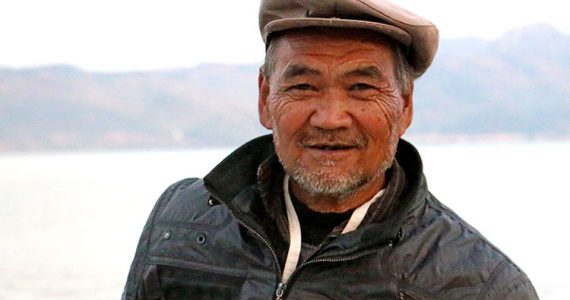 A Long Road to Faith

It wasn't easy for Mr. Cheng to exercise faith in this strange person named Jesus he'd been learning about—the whole concept felt so foreign to him. But there was something to it; a transforming power he couldn't deny. Was it something that could fill the aching pit in his soul? 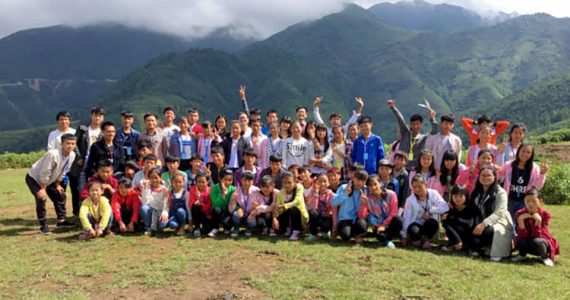 Do you feel the cool, fresh breeze high in the remote mountains of China? You were “there” recently, obeying Jesus by making disciples among some of the most unreached people groups on earth! 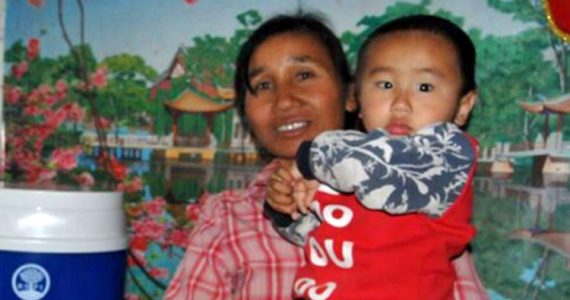 What you are about to read is the amazing story of Sister Ai. One day on a mission trip to reach the A-Che people, Pastor Paul Fang made a wrong turn and ended up discovering another A-Che village named PiPai (name changed for security reasons)—which was completely unreached by the gospel. At first, it didn't seem like God was up to much in PiPai. A few seeds of the gospel were planted on the first two trips to this village, but little seemed to come of them. Pastor Paul and Timothy Yang left PiPai praying that God would open a door of opportunity into this village. 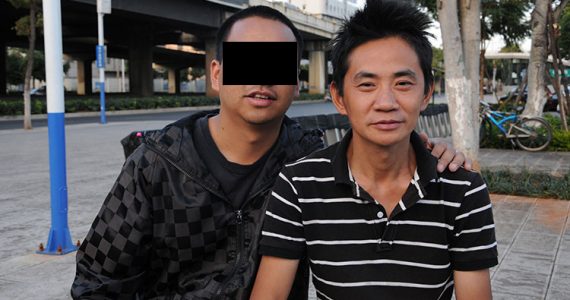 The meet is on the street! This common missions phrase, made popular by a well-known evangelist, accurately depicts where the heart of the Unreached People Groups Ministry (UPGM) is at. We believe that in order to reach people, we need to meet them where they’re at—on the streets—working up-close and personal with those who the world might even say are unreachable. 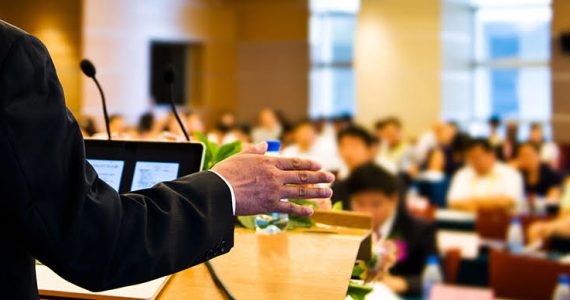 BOOM(!) is the best way to describe the economic climate that has characterized China over the past few decades. This has caused millions of villagers, from remote regions, to migrate to the nation’s mega-cities. Much of this new surge in the population are from unreached people groups and, although this means that there are still millions of souls who have never heard the precious name of Jesus, God has continually paved the way so that we may be able to reach China’s unreached with the gospel in ways we’ve never been able to before.