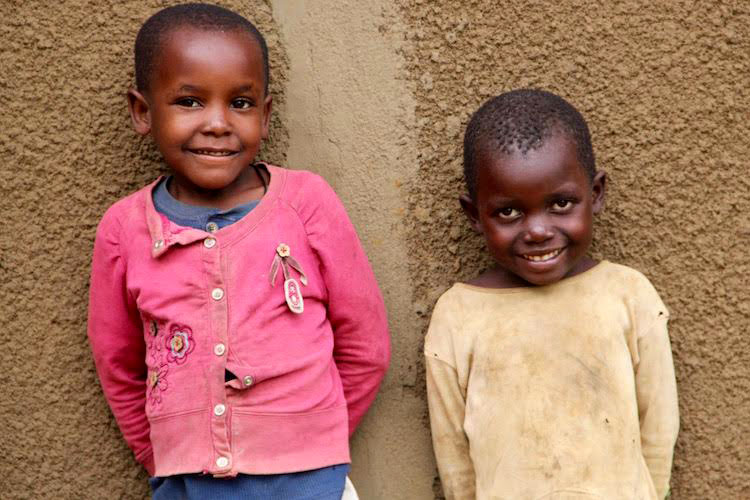 Two cute children whose parents are neighbors, by choice, of people who murdered their family members

Pastor and prison minister Deogratias Gashagaza is known in Rwanda as a type of Mother Teresa figure. God has used him, perhaps more than anyone else, to bring reconciliation between Hutus and Tutsis since the 1994 genocide during which at least 800,000 Tutsis (and moderate Hutus) were massacred by rampaging Hutus. Pastor Deo lost 45 members of his own family.

With the blessing of the Rwandan government, Pastor Deo has established eight “Reconciliation Villages,” where Hutu genocide perpetrators live together in harmony with Tutsi victims.

Keep in mind the perpetrators were all serving life sentences in prison, and they were released only after Rwanda’s government was convinced that they were sincerely repentant of their crimes, as evidenced by their very public apologies to their victims’ surviving family members, and their agreement to build villages for them as an act of restitution. Also essential was that forgiveness was offered to the perpetrators by the victims’ family members. Of course, all of this could only happen because of the power of Jesus to transform both perpetrators and victim’s families, and pastor Deo has facilitated that through the gospel. Praise God.

We’ve visited two Reconciliation Villages over the past two days. Although there is peace and harmony, there is also a poverty. For example, at one of the villages, the residents have to carry their water from a lake that is about two miles away, and the safety of the water is questionable. So Diane Scott has started to go to work on their behalf via our Safe Water Ministry. Our Farming God’s Way Ministry and Micro-Loan Ministry have also just begun to work to help Reconciliation Village residents lift themselves in sustainable ways.

Pastor Deo frequently receives foreign visitors who are interested in his secret of getting Hutu murderers and Tutsi victims to live together in harmony. (While we were with him, a reporter from The New York Times interviewed him.) His visitors want to know how they too, can cure the racial problems that divide their own countries. Pastor Deo always explains that the secret is Jesus but, sadly, his visitors rarely believe him. They are always looking for some psychological, sociological, or political explanation.

Below are four photos from the last two days. Thanks for your prayers. Next, we’re on our way to Kenya. 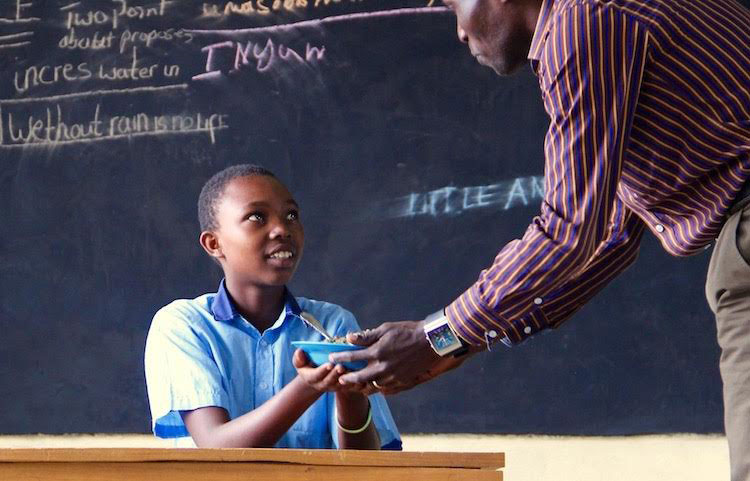 Our Food Ministry is providing a daily lunch for 230 children at Little Angels School, which was started by pastor Deo in one of the Reconciliation Villages where there is no nearby primary school. So we got a chance to see the children enjoying rice and beans. 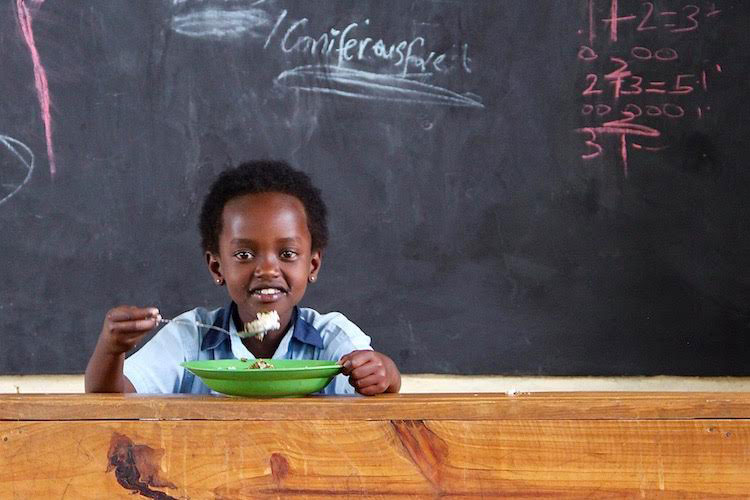 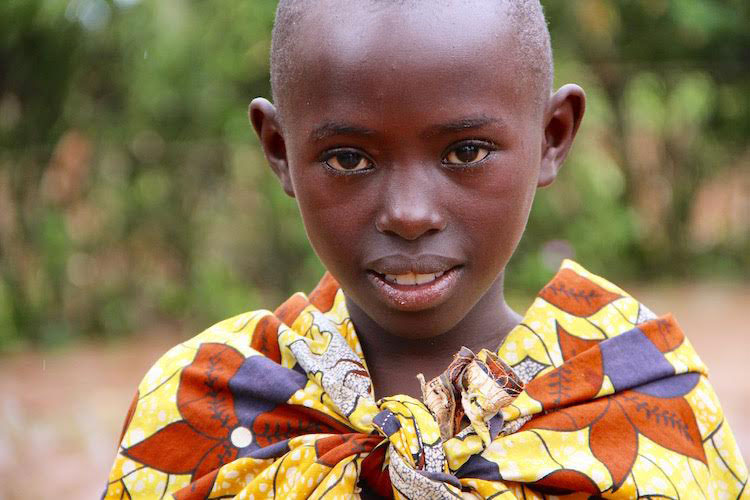 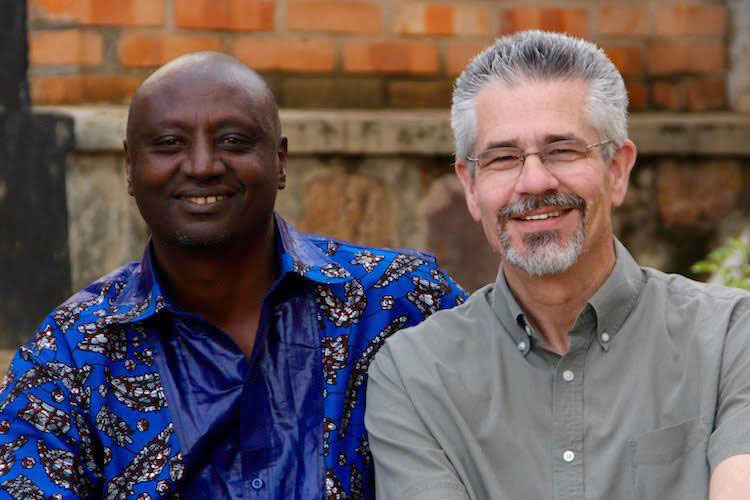 Pastor Deo and me. I spoke at Pastor Deo’s church on Sunday, and he later told me that one woman in his congregation said to him after the church service, “It was a miracle! A mzungu (Swahili for “white person”) who is born again!” She, like too many African believers, has watched American prosperity preachers on her TV.

Congolese Steeler Fans
Education is Everything