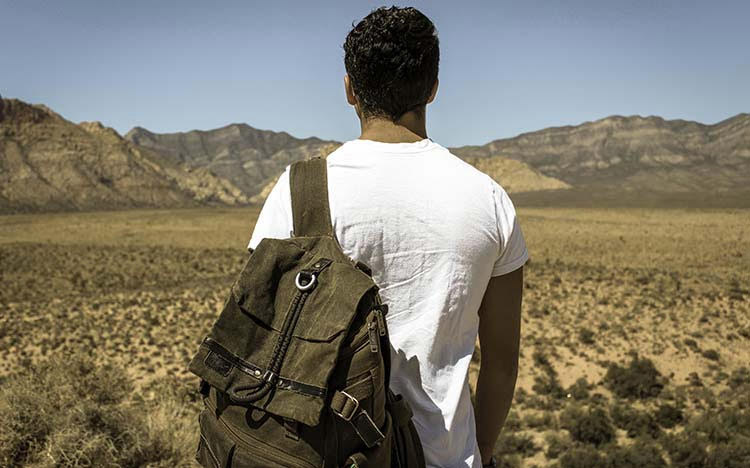 Raheel, his brother and their families, all facing severe persecution, were forced to flee Pakistan after converting to Christianity

From persecution to refuge to hope for two families

Frightened, Raheel clung tightly to his son Solomon as he and his family hurriedly gathered what few possessions they could carry. As they fled, Solomon watched the only house he’d known shrink in the distance; he wondered if he’d ever set foot inside it again. Raheel’s heart ached to see such fear in his family’s eyes, but he knew something terrible would happen if they stayed.

Raheel’s family had been forced to flee their home in Pakistan after denouncing Islam to follow Jesus. Severe persecution at the hands of those they once called brother and sister soon followed. But by God’s incredible grace, friends of the Persecuted Christians Ministry, having learned of the danger that Raheel’s family faced, secretly worked to relocate them, including Raheel’s brother and his family. It was a narrow escape, but after many days of tension and rigorous travel, the group finally made it safely to a Heaven’s Family-supported safe house in Africa.

At the safe house, our partners went right to work caring for and discipling the hurting new believers. Raheel began to feel that the worst might be behind them. As refugees in a new country, however, they had trouble communicating with those in a different culture, and hope for finding work to support themselves began to dwindle.

But because of your generous gifts to the Persecuted Christians Ministry, Raheel’s family is now receiving food, basic living supplies, home furnishings for the safe house and even language lessons, giving them renewed hope while they rebuild their lives. Raheel and his family are incredibly grateful to the body of Christ for coming to their rescue. 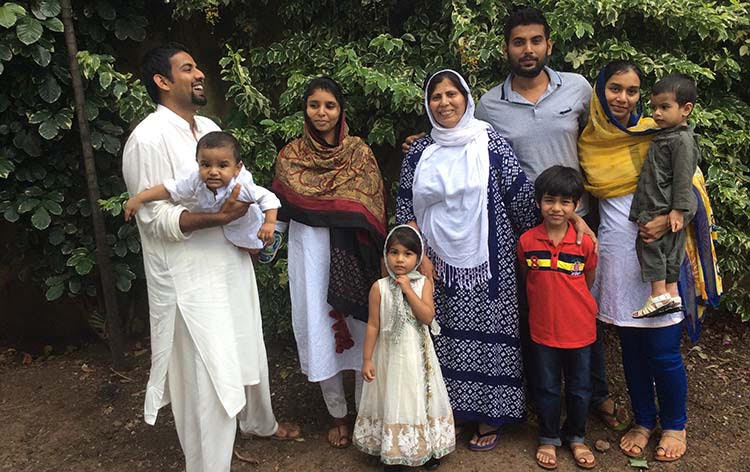 Raheel and his brother with their families, safe and sound

Pakistan officially touts religious freedom for Christians, but the underground reality is much different. Ministries have been firebombed, pastors have been brutally beaten in the streets and missionaries are hunted by Muslim extremists. Many others just like Raheel’s family desperately need our prayers.

Thank you for your incredible support of the Persecuted Christians Ministry. Together, we can continue to provide rescue, refuge and hope for our persecuted brothers and sisters in Christ as we bring them out of the fires of persecution and into God’s healing rain.

The Trek of a Lifetime
The Widow Conspiracy