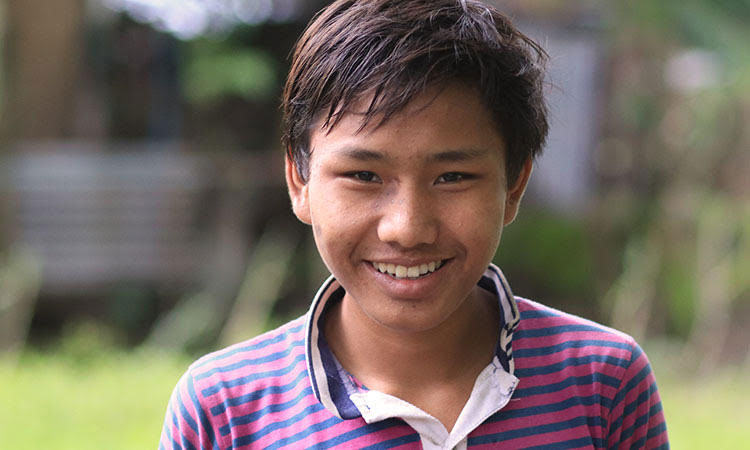 Hung Maung didn’t know where his brother was, where his mother was, or even where he came from. Aside from being labeled an “orphan,” the boy had no identity, value, or anyone who loved him. He was all alone and had no hope of finding his family—if he still had one.

Hung’s father had died when he was 3, and his mother, struggling to care for several children, sent Hung and his older brother to an orphanage in Yangon, Myanmar, thinking they’d be better off. Over the next two years the boys were moved from one orphanage to another. One was closed when the director was jailed for child cruelty; another sent the children away when he could no longer afford to care for them. And then the boys were separated when Hung was just 5 years old.

Hung landed at Loknu Orphanage, but over the years the director grew tired of caring for the children because running an orphanage wasn’t as easy or profitable as he had hoped. When the Orphan’s Tear Ministry began its reunification program in Myanmar, Loknu’s director jumped on board because it seemed like a good way to get the children off his hands.

Our social workers began to meet with Hung, and upon learning that he had a brother, eventually found him at another orphanage. They were reunited after being separated for almost 10 years! 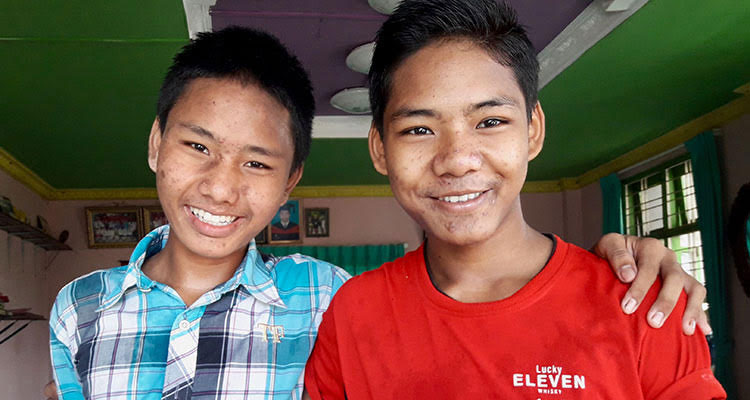 Finding Hung’s mother proved to be a bigger challenge, but our ever-resourceful social workers tracked down different leads and eventually found her in a village deep in the Rakhine Mountains, hundreds of miles northwest of Yangon. When they told her that they had been looking for her on behalf of her two sons, she was shocked! She hadn’t heard from them in almost 12 years and assumed them to be dead. They told her to expect a visit from them during their next school break.

In March, Hung traveled home and was reunited with his mother, sisters and extended family. They all warmly welcomed him, but having forgotten their language and being separated for 12 years, he felt very uncomfortable at first. But with his youngest sister translating for him, that changed within a few days. After his 16-day visit, Hung told his social worker that he was thrilled to learn where he came from and that he has a family! Hung no longer sees himself as an orphan, but as a young man who is a loved and valued member of a family! 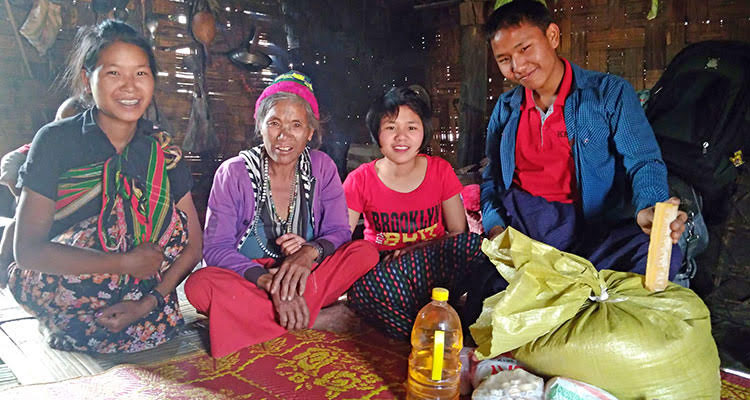 The social workers are still working with Hung, and are seeking a solution where he can be with his family while continuing his education. Thank you for helping Hung to find his family, and helping him discover that he’s loved and valued! And without you, your prayers, and your support, we wouldn’t have been able to reunite 53 other children—and counting—with their families!

Return to Eden’s Paradise
No One Tried to Help Us