Prisoner of War [Ben’s 2nd Blog from the Korean Peninsula]

Prisoner of War [Ben’s 2nd Blog from the Korean Peninsula] 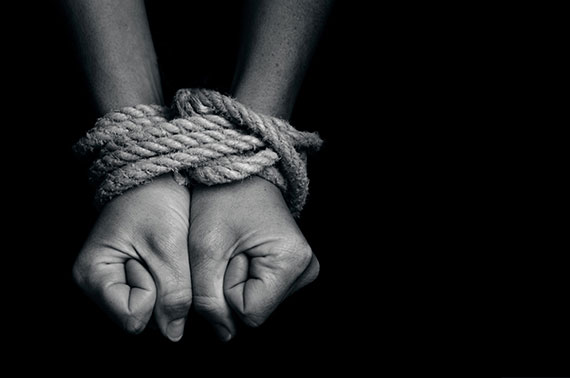 Staring at the half-eaten breakfast sandwich on the table before me, I suddenly lost my appetite. It was my second morning on the ground in Seoul, Korea and our team had just received the news that one of our partners, Mr. L, had been captured. A report from the border indicated that someone fitting Mr. L.’s description had been captured by North Korean secret police and could possibly be facing death.

Two weeks prior to our team’s arrival, Mr. L had suddenly disappeared. Normal protocol dictates that Mr. L check in daily with his home base. After failing to do so the first night, our partners in Seoul became gravely concerned. By the time our team landed in Seoul, it had been 12 days since Mr. L’s last contact.

This brave partner, who works along the China-North Korea border, selflessly risks his life to ensure hope for the persecuted church in the region. Many believers inside North Korea rely on Mr. L to supply emergency aid and discipleship training.

We are near certain of Mr. L’s arrest and fear for his safety. After meeting with our Heaven’s Family partners, we have decided to fight back and so we have started a prayer chain, crying out to God that Mr. L will be brought safely back to us.

Prayer is a powerful weapon and so we urgently ask that you would join us in this battle and fervently pray for Mr. L’s release, as well as for the safety of our fellow believers who are no longer receiving Mr. L’s emergency aid.

Thank you for your continued support of the North Korean Christians Ministry.