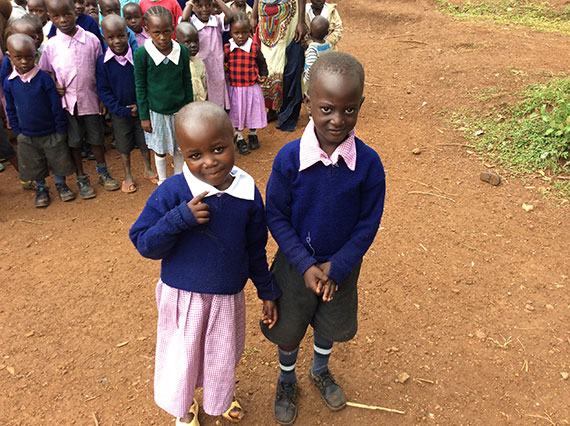 A few of the students who attend Rising Star Academy

Children in a Kenyan slum are receiving a mighty inheritance

Slum-kids in the village of Kambare, Kenya, now have a much brighter future ahead of them. That’s because an important dream—one that many parents and others in the community thought impossible—is now coming true!

The village of Kambare calls their dream Rising Star Academy, a modest preschool made up mostly of children from the Luo tribe. To the impoverished people living in this remote region, education has become more of an unattainable luxury than a necessity of life. However, this slum decided to do something about it, so they built Rising Star to provide a basic education for their children, and teach them God’s word.

Of the 42 ethnic groups or tribes in Kenya, the Luo tribe is the third largest. While Christianity has become popular amongst the Luo in recent years, many living in rural areas still uphold most of their traditional cultural customs, and HIV/AIDS is still a rampant predator. But Rising Star Academy plans to combat these overwhelming statistics and the generational curses that have plagued them (as well as much of the rest of Africa).

While the school is still in need of materials and supplies, I’m happy to report that, because of donations to the Education Ministry, Heaven’s Family is providing a basic education for these children and helping them form a genuine relationship with Jesus Christ. Rising Star Academy is turning slum-kids with no future into slum-kid millionaires in Jesus! 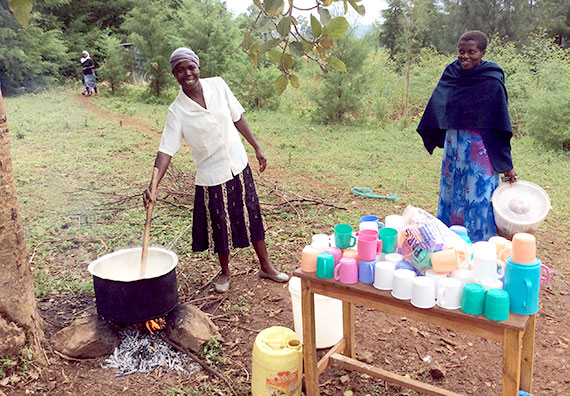 Teachers preparing lunch for the students

In addition to the new school, gifts to the Education Ministry will continue to provide healthy lunches and school supplies to this next generation of believers!

May God’s grace and peace be with you, 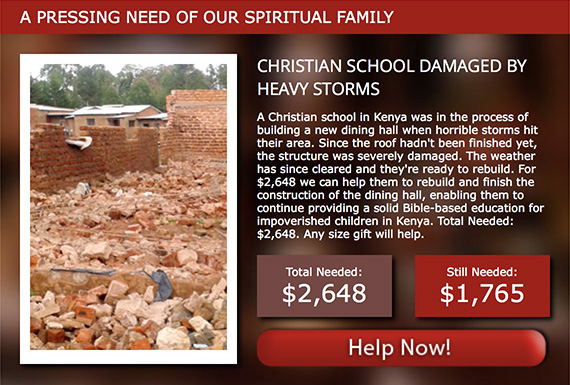 Books for All!
Celebration in Saboti