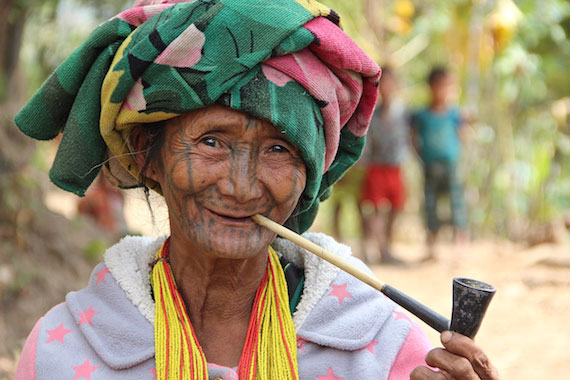 Yes, this is a woman with a tattooed face who is smoking a pipe! A very common sight in southern Chin State.

Our first stop here in southern Chin State is the town of Kamplet, and waiting for us upon our arrival were two indigenous missionaries whom Heaven’s Family has supported for a number of years. One of them is Stephen Paing Bu, who was born in a remote village in this region. He is working in a total of 30 villages, most of which are (or were) predominantly Buddhist or animist. Stephen is truly reaching the unreached. (To read his amazing personal testimony, click here.) And he’s not preaching the American gospel either. Stephen expressed to me that Myanmar has the same problem with the preaching of false grace that I addressed in my book, The Great Gospel Deception.

Today we visited one of the 30 villages where Stephen serves, named Hnak Do, inhabited by 23 families who have all come to faith in Jesus in the past year or so. A little skeptical that everyone in the village had turned to Christ, I asked Stephen if some had perhaps just caved into social pressure. He replied that just the opposite is true…that all of them are paying a price for their conversions under local Buddhist authorities. I also learned that Stephen had been preaching to them for 4 years. It took 3 years before anyone finally responded.

As we sat with some of the new converts, Stephen told me the testimonies of several whose lives had dramatically changed. Some were former drunks. One was a former Buddhist leader and teacher. Very exciting stuff.

I hope you enjoy the photos below of some of the baby Christians of Hnak Do. Not all the women have been delivered from pipe smoking yet, but then again, I still sometimes eat unhealthy food! 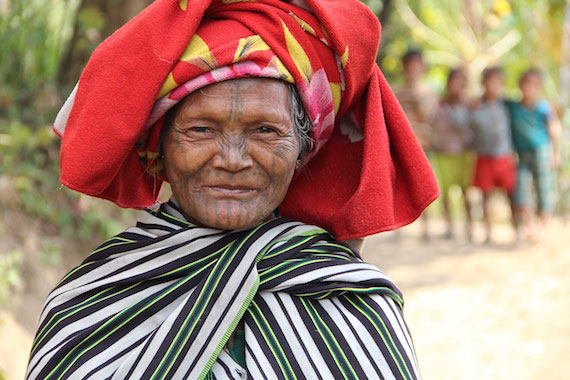 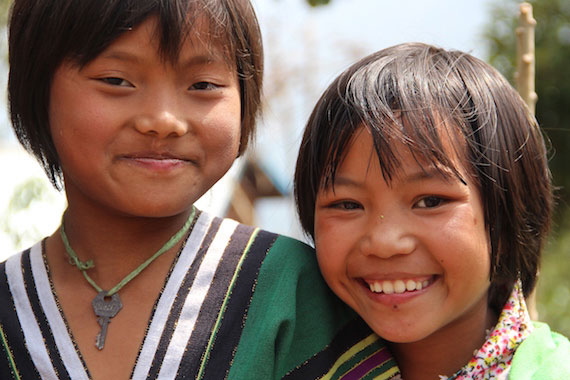 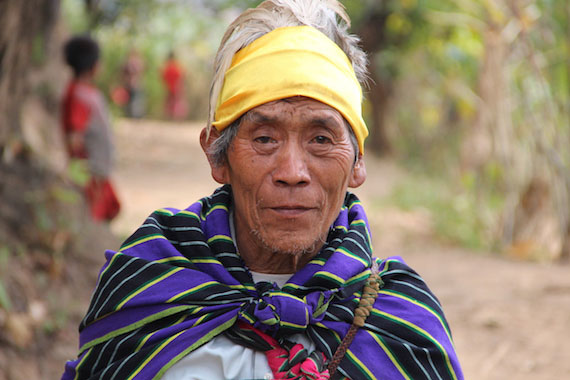 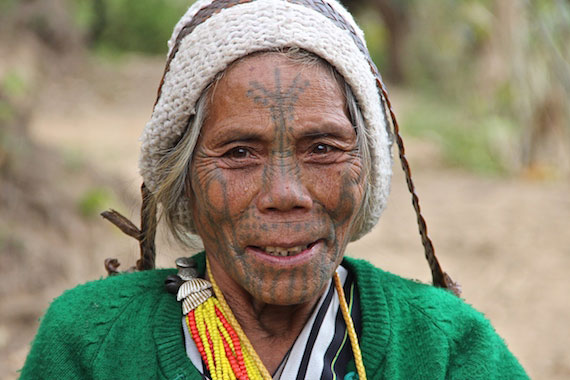 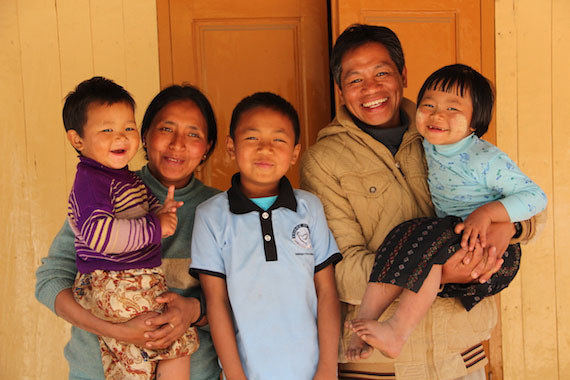 Stephen Paing Bu with his wife and 3 children