The Unreached are Being Reached!

The Unreached are Being Reached! 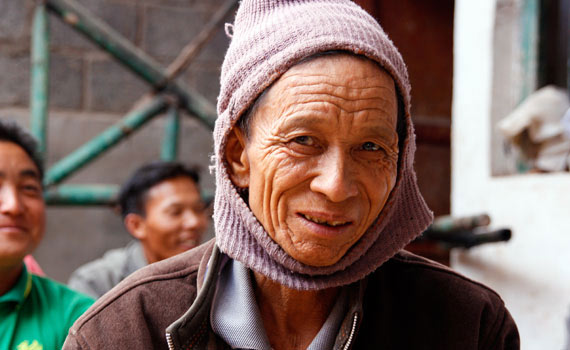 First fruits: one of the first among the A-Che to believe in Jesus

Did you know that less than 1% of all funds raised for overseas missions is used to reach those who have never had an opportunity to hear the gospel? This is tragic in light of the fact that Jesus told us to go into all the world and preach the gospel to everyone (see Matt 28:19-20).

It is for this reason that we started our Unreached People Groups Fund, which focuses on getting the gospel to tribes who have never heard Jesus’ name, or who have never had the gospel presented to them in a language or cultural context that enables them to understand it.

We are initially focusing on two people groups—the HaNi and the A-Che—both of whom live primarily in China. Let me tell you more about the A-Che.

The A-Che number an estimated 40,000 and speak their own unique tribal language. They are mostly animists, a bondage to superstition, worship of demons, and animal sacrifice. Fewer than 1% are Christians, and the local government is hostile towards believers. The A-Che are poor, leaving them vulnerable to manipulation by the rich and targets of human traffickers.

Over the last several years, while living in China, we have led key A-Che people to the Lord—the first believers from their tribe. Through discipleship and leadership training, we have raised these believers up as missionaries to go back to reach their own. In the last year, these A-Che leaders have gone back to their people, and the number of new believers is steadily increasing! 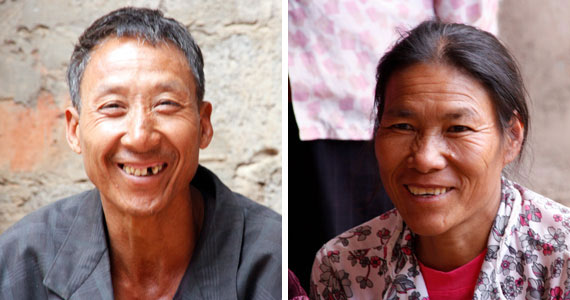 Last month I traveled back to China and conducted a training seminar for these Christian A-Che leaders as well as new leaders who are being raised up. And now we are sending out missionary teams to reach more of the A-Che. They will also be encouraging and discipling precious new believers and distributing Bibles and Christian literature.

If you would like to help us reach more unreached A-Che people with the gospel, the cost of sending out a missionary team for an entire month (for their travel, food, lodging and literature expenses) is only $750. I’ll also be conducting another training seminar in November which will cost us about $3,500.

Thank you to all of you who pray for the A-Che and give to the Unreached People Groups Fund. Think of what we are doing together: reaching people that would otherwise have no opportunity to hear of the redeeming work of Jesus Christ—people who will one day thank each of us in heaven!