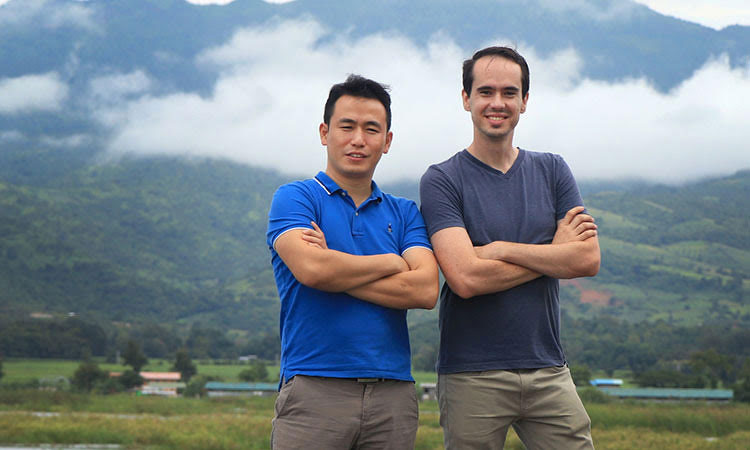 Me and Naw Jar, the new National Director of our Kinnected Program in Myanmar

“I searched for more than a year…and you were the only one I could find,” Naw Jar told me between bites during lunch in Yangon, Myanmar.

Of the estimated 60,000 children who live in orphanages in Myanmar, about 3,000 are in government-run institutions. Naw Jar once worked for Terre Des Hommes (TDH), a Swiss organization currently working to reintegrate those children back into families.

But the vast majority (an estimated 57,000) live in privately-run institutions—beyond the scope of TDH’s work. Naw Jar, who oversaw their programs in Myanmar, saw this gap, so he began a year-long search to find an organization that was focused on reintegrating this population of children back into families.

During this time Heaven’s Family staff member Philip Barker, a native of England who was living in Myanmar to head up our Kinnected program so as to return the children in private-run orphanages to their families, was on a search of his own.

Philip had accomplished the most difficult part—getting the program off the ground and running—but after almost four years he, myself, and ACCIR (the other organization that partners on this project) knew it was time to transfer leadership to a Myanmar national—someone who understands the country, culture and language as only an indigenous person can.

So earlier this year we began advertising for the position of National Director for Kinnected Myanmar. Honestly, we weren’t sure we could find someone with the right qualifications—a national with leadership skills, nonprofit experience, and social work capabilities.

Naw Jar responded to the advertisement.

He was one of many, but when Naw Jar’s application came in, he immediately stood out. His education, skills, and work experience fit the position better than we had hoped. He’s a Myanmar national, a Christian, speaks four languages, received relevant education in Myanmar, Singapore, and the UK, and has worked in nonprofit leadership in Myanmar for the past 9 years. Because of his work at TDH, Naw Jar is probably just one of a handful of people in the entire country who could have fit our qualifications!

After several months of interviews getting to know each other, we offered Naw Jar the position. He accepted and began work in early September. 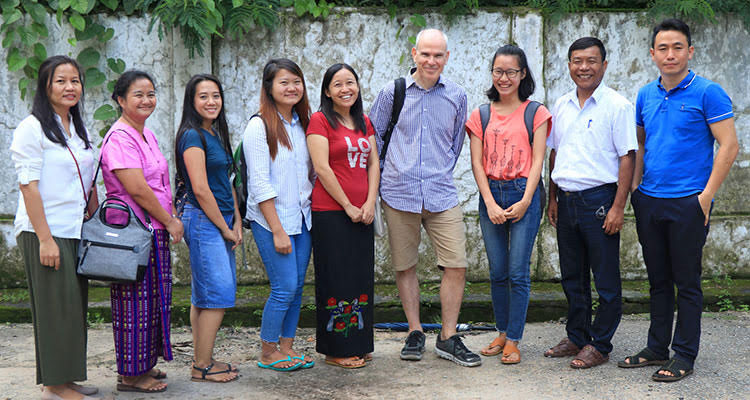 I got to be here in Myanmar during the first couple weeks of Naw Jar’s transition period and was able to spend lots of time with him while showing him our program. What I like most about him is his humility and passion to help children. Although the project is much smaller than what he’s been used to leading, Naw Jar says it is not an issue as he sees the potential to help thousands of children and enjoys growing and building a project! I’ve really enjoyed getting to know him more, and look forward to working with him.

At left, meeting with one of the orphanages we’re working with to get children back into families; at right, leaving to visit a project in the east-central region of Myanmar

Thank you so much for joining me on these blogs from Myanmar! (if you missed the first, click here, or the second here.) I’ve been so encouraged by my time here. It’s been wonderful to look back to see how far we’ve come, meet a family you helped put back together, and I look with excitement to the future as we help even more children. By building on the foundation established these years since 2003, made possible because of Orphan’s Tear Ministry supporters like you and the dedication of Philip Barker and Kinnected Myanmar staff.

And now, getting to add Naw Jar’s skills and experience, I truly believe that our most fruitful days are just ahead of us!

Now would be a great time to get involved in this great opportunity to lay up more heavenly rewards by helping children trapped in orphanages return to loving families. Thank you!

Below, one of the families you’ve reunited! 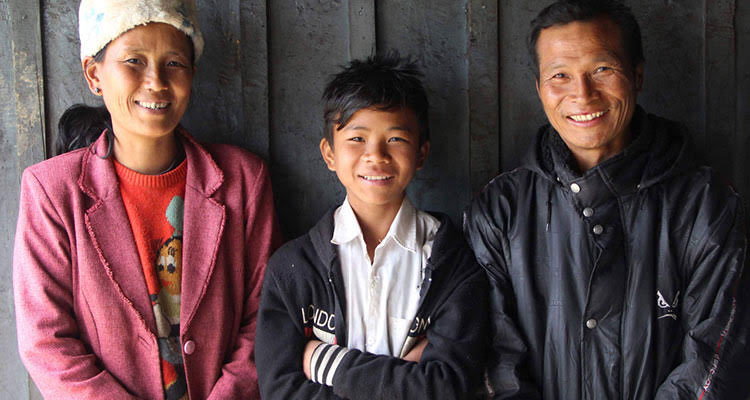 Betrayed by My Parents
“Not My Child!”