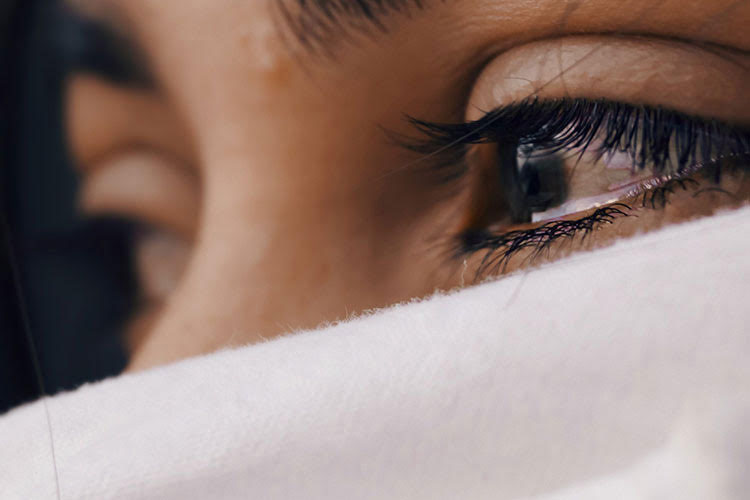 There is an unspoken tragedy that comes from war. We all know the external consequences—torture, precious lives extinguished, political instability, family displacement, economic deprivation—adversities often beyond our ability to comprehend. But talk face-to-face with those who’ve survived, look into their eyes, and a wordless secret oozes from within, something most fear will forever haunt them.

The unspoken tragedy is this: they have been utterly stripped of hope.

Gabriel, a Heaven’s Family-supported undercover missionary, sees this vacuity in the eyes of thousands of Christian families who were affected when ISIS terrorists overran their villages in Syria. Most managed to flee their homes for refuge elsewhere, but the carnage left many wounded and impoverished. Gabriel and his brave team enter Syria every month to reach these hurting refugees with emergency food, resources for medical care, and encouragement in Christ.

Let me tell you Dialla’s story…

The town Dialla, her husband, and their two small girls called home was attacked by ISIS. The men first captured were soon slaughtered, while women and children were forced to become slaves. Dialla’s family evaded the first wave of the attack, but her emotionally-broken husband chose to abandon his family rather than face destitution. Running out of options, Dialla and her girls joined the exodus of others fleeing for their lives.

In a camp outside Damascus where Dialla found refuge, she began selling whatever goods she could find on the street to help her family survive. That’s when Gabriel found her. Looking into her almost lifeless eyes, Gabriel knew she had lost hope.

The Bible says “Hope deferred makes the heart sick” (Proverbs 13:12). But if hope is non-existent, then the heart doesn’t just get sick, it dies. It was that loss of the will to live that Garibel knew he had to do something about.

We sent out Gabriel’s urgent plea on behalf of Dialla and others like her. Some of you reading this met this great need! When partnering with Heaven’s Family’s Persecuted Christians Ministry you are helping restore Dialla’s hope through emergency food aid and basic living resources. It has been a desperately-needed, tangible example of the eternal hope found in Jesus Christ.

Dialla sent us her own words of thanksgiving [translated]: “Thank you all for your help and support every month. It means a lot for us because it makes us feel we are not alone. It truly lifts up my soul and encourages me to keep going. THANK YOU.”

The Salvation Seed Smugglers
Faith on the Ropes