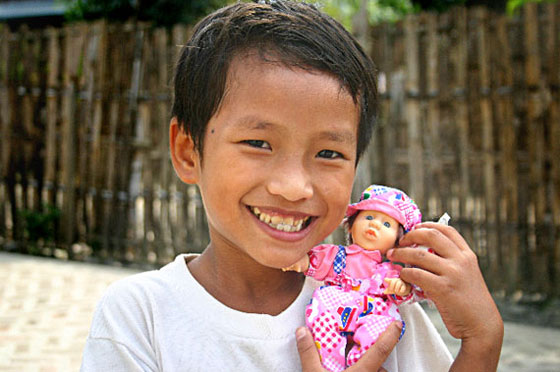 Thanks to your compassionate gifts for orphans, this Burmese girl has a brand new doll to call her own!

I just returned from Myanmar where most of our sponsored orphans live. I asked my 16-year-old daughter, Elisabeth, who joined us on this trip and helped lead one of the teams, to write a report, which you’ll find below.

I’m so sorry that we were not able to take updated photos of all the sponsored orphans this year and send you a photo of your child. That is a massive undertaking, not only during our Burmese trip, but even more so when we get home. This year we focused on taking portraits and gathering info about all the new orphans in the orphanages.

We are currently just keeping our heads above the water administratively, and we could use some more help. But we are convinced that we should maintain our policy of sending 100% of all gifts and donations received by Orphan’s Tear to the orphanages, because we know how much they need our help. Our policy forces us to really trust the Lord for the funds to pay for all the administration that is necessary. And we’ve discovered that this is an administratively-intense ministry!

In any case, we’re committed to providing updated photos for every sponsor after we return from Myanmar next year at about this same time.

Please do consider helping the General Fund as this year ends and occasionally throughout the year as you are able. We love to serve you as you serve your “adopted” orphans. But serving you and them requires a lot of work on our end and thousands of dollars each year in administrative costs. And there is no other way to do it.

Enjoy Elisabeth’s report on our Burmese trip below as you read it. All of the enclosed photos were also taken by her. And I hope that more of you can join us next year in Myanmar. We’re anticipating taking two teams. One will be going November 8-21, and the second team will be going November 28 – December 12.

P.S. In December, we were able to send $5 per orphan to most of our orphanages around the world so that the directors could buy practical Christmas gifts for orphans (both sponsored and unsponsored). Thanks to everyone who gave! And we also disbursed $11,000 from the Special Gifts Fund to four orphanages for the on-going construction of much-needed dorms. Thanks to everyone who helped with that ministry as well. 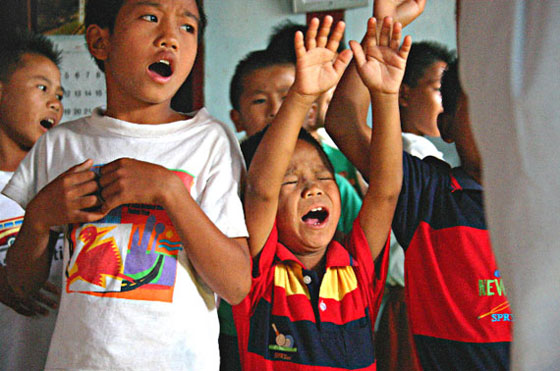 This year’s trip to Myanmar was positively wonderful. We had a group of 15 that visited almost 30 orphanages in less than two weeks. Everyone on the team fell in love with the cute little Burmese orphans at every orphanage.

At each orphanage we would first introduce ourselves. Once we had completed that, the children sang us a couple of songs in their native Burmese language. The whole team was moved by the children’s singing. Many times they would be raising their hands and closing their eyes in worship to God as they sang. You could tell that these Burmese orphans had a very close and personal relationship with God.

When we had played all the games we would have kids line up to receive gifts—usually a toy and a couple pieces of candy. The team members had all collected gifts for orphans—such as toys and candy—which they brought with them on this trip. This was always my favorite part. The children rarely ever get toys or candy—or even gifts in general—so it is a real treat for them. Their eyes would light up when we would open the suitcase that had everything from dolls to cars to stuffed animals. One of my favorite experiences was handing the gifts to the lovely Burmese orphans and watching as several of the children squealed with delight when they received their toy. 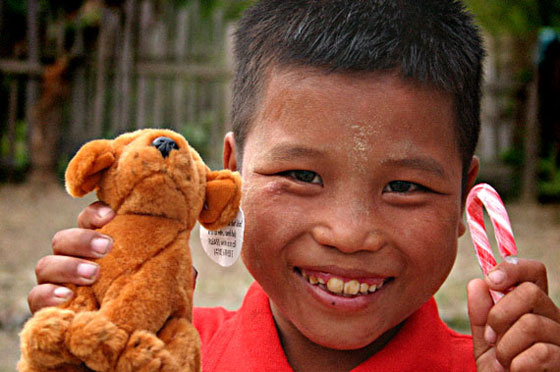 Simple gifts of a dog and a candy cane. Enough to make anyone happy!

I got to experience so many special moments with the kids. At the Handicapped Care Center one of the girls laid her head on my shoulder, looked up at me and said, “I love you so much.” It melted and broke my heart into a million pieces. My mom told me that one of the orphanage directors told her, “Thank you so much for coming. The children are having so much fun that they forget that they have no parents.”

Every year I am amazed at how much the living conditions have improved at each orphanage. Many of the sponsored orphanages have been able to purchase a better home or a rice field though people who give to the Special Gifts Fund. The Burmese orphans look healthier and happier every year. 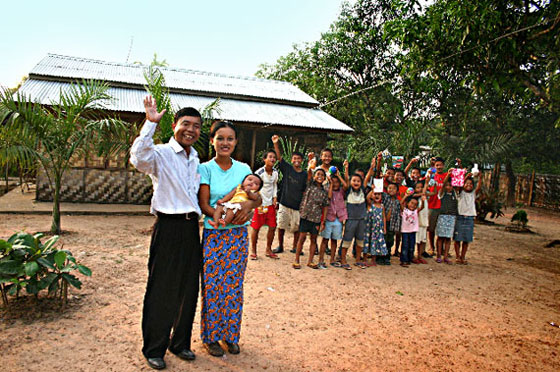 One thing that God brought to my remembrance on this trip was the end of Matthew 25. God especially reminded me of verse 40 that says, “And the King will answer and say to them, ‘Assuredly, I say to you, in asmuch as you did it to one of the least of these My brethren, you did it to Me.” When I am serving the Burmese orphans I usually just think of them as orphans. But really I am not just serving the orphans, I am serving Jesus himself. When you are sending in support and gifts to your sponsored orphan, I hope you will remember that you aren’t just feeding, clothing, and taking care of orphans. You are feeding, clothing, and taking care of Jesus! 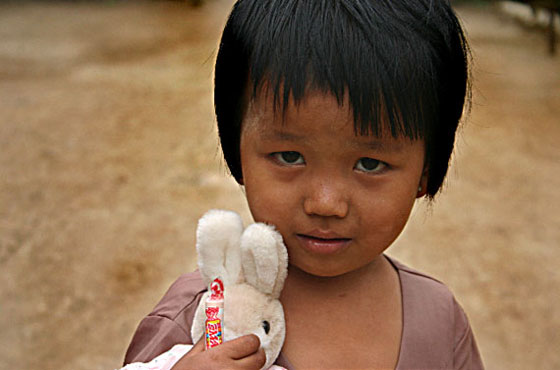