Why Burma changed its name to Myanmar

Why Burma changed its name to Myanmar 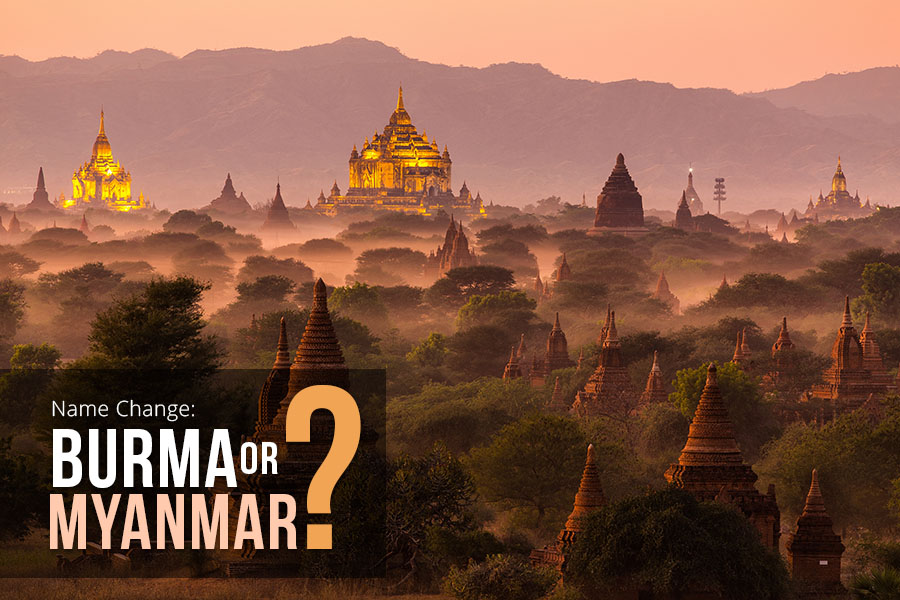 The nation that eluded change

Myanmar ranks as one of the most mysterious places on earth. Even today, much of the Southeast Asian nation—sandwiched between India to the west, Thailand to the east, and China to the north—continues to follow a primitive agricultural way of life established centuries ago. And, until recently, almost no one in the Texas-size country even owned a cell phone. “Backwater” is a term that defined the nation for decades, as change and modernization swept through its neighbors and the world in the Twentieth Century, leaving Myanmar’s ancient ways and former glory to fade from the world stage, much as the once-grand colonial buildings in Myanmar’s capital city have decayed and crumbled through neglect. 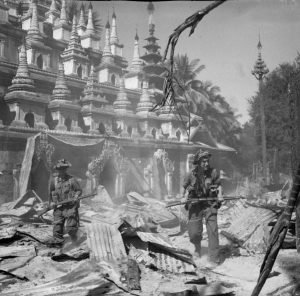 Many have heard about recent changes in Myanmar, as the government, once strictly controlled by a ruthless military junta, now transitions in awkward spurts towards democracy. Barack Obama even became the first sitting U.S. president to visit the once-isolated nation. Adding to the aura of mystery is the fact that “Myanmar” is a new name for most outsiders, replacing the more familiar Burma on most world maps.

The name Burma has become a faint, exotic cultural memory for much of the Western world, a name most of us were first introduced to as children in old adventure novels or Indiana Jones-like films. The name first enticed the world’s imagination when early British colonists wrote about the mostly-Buddhist nation’s beautiful and ubiquitous temples and pagodas.

The British used the name Burma after the country officially became a British colony in 1886. From that time until just following World War 2 (excepting the years 1942-1945, when it was occupied by Japan), Burma was under English rule and influence. In typical colonial fashion, many Burmese names were altered to ease pronunciation by English-speaking tongues. After the war ended, Britain granted the nation independence in 1948, christening it with the official name, “The Union of Burma.”

But in the years following independence, Burma experienced political turmoil as various factions struggled to establish a new national identity and usher it into the modern world. In 1989, the military junta finally seized control. For decades following this takeover, every effort was made to wipe away the nation’s colonial past—including the changing of many British-influenced names. Most notably, Burma was changed to Myanmar, and Rangoon was changed to Yangon.

What’s in a name?

The name Burma was derived from the name of the majority ethnic group in the country. Myanmar—a term that means “fast and strong people”—is considered to be a literary form of the same name, while Burma is derived from the colloquial form, bamar. It can be pronounced as either “bama” or “myamah” depending on the usage or origin of the speaker.

After the name was officially changed to “The Republic of the Union of Myanmar” in the late 1980s, many groups inside the country objected—and many foreigners became confused. To make matters worse, some countries today—mostly those where the English language dominates, including the United Kingdom, Canada and the United States—still refuse to officially recognize the no-longer-new name. Some believe the reason has been that these governments do not wish to add legitimacy to a military junta that oppresses its people, or because they wish to lend their support to pro-democracy ethnic and political groups inside Myanmar. These internal groups don’t recognize their government, and therefor do not believe it has the authority to change the country’s name.

Should I use Burma or Myanmar?

Unfortunately this discussion leaves us no closer to a solution as to the name each of us should use to describe the country. For many it depends on the context in which we’re speaking—in other words, which name will our audience most recognize, or do we risk offending someone if we use the “wrong” name? Most of us tend to use both names early in the conversation to establish understanding, followed by the name we prefer most based on our experience, age, purpose or other factors.

Change is never easy, especially when it’s the name of an entire country!

How you can bring positive change to Myanmar 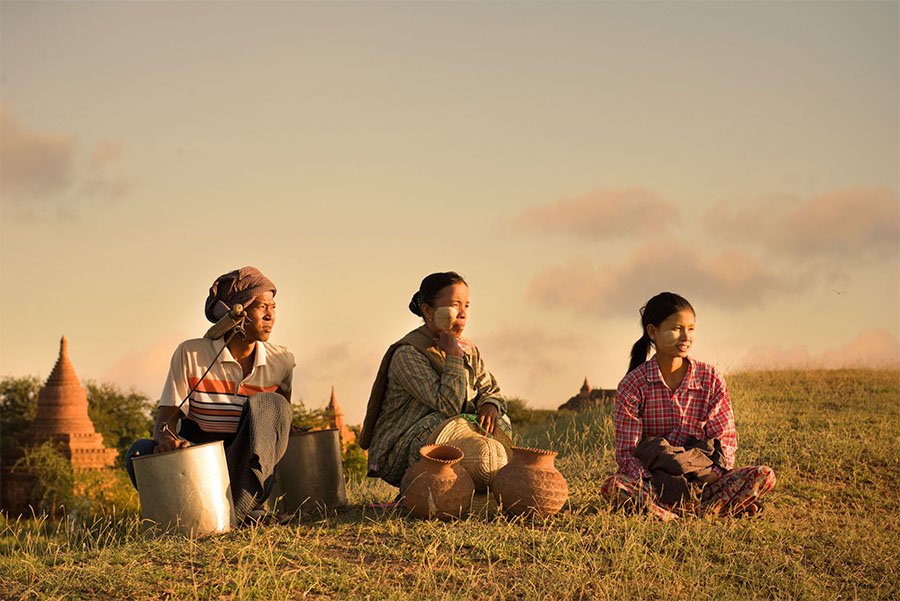 Heaven’s Family has been ministering to the “lease of these” in Myanmar for over 15 years, meeting the needs of orphans, widows, refugees, and those who are sick, disabled, or victims of natural disasters. Our overriding mission in Myanmar is to advance the kingdom of the Lord Jesus Christ on earth. We do that by strategically linking kingdom needs and opportunities with resources that the Lord has entrusted to those who love Him. To find out more, click here.