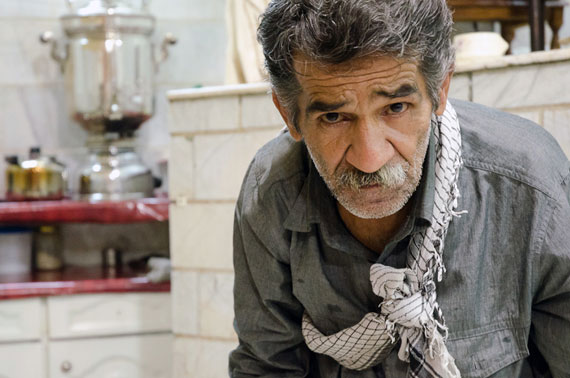 Despite facing persecution, brave onsite Heaven’s Family partners are risking their lives every day to bring hope to believers

Our enemy is advancing around the world. One of his schemes is to make believers think he is stronger than he actually is; no doubt because he senses his approaching demise. As a result, we are witnessing a level of persecution unlike any in recent history. But God is at work in incredible ways and, in 2015, Heaven’s Family was thrilled to be used by Him to serve by means of…

…the “frontal assaults” we made with Emergency Relief Aid in various hot spots. Terrorists like ISIS, as well as corrupt governments, have forced many of our brothers and sisters in Christ to flee from their homes and live without knowing when their next meal might come. By partnering with the Persecuted Christians Ministry you have equipped brave, local partners—like Abram on the Syrian border, Jamie in Burma, Mrs. Kim in North Korea and James in Laos—with tons of food, medicine, warm clothes and shelter.

…the “troop training” we conducted through our Underground Discipleship efforts. Physical food may be essential for a believer’s survival, but spiritual starvation is also a real threat for those cut off from discipleship in their faith. Because of your involvement, underground Christ-followers, many of whom are oppressed in their home countries, were provided one-on-one counseling, pastoring, Bibles and growth training at secret safe houses in India, Pakistan, the North Korean border and Africa.

…and the “sneak attack” we enabled through Covert Evangelism was yet another miraculous way in which Heaven’s Family was used by the Lord in 2015. The spreading of light through evangelism is incredibly dangerous to the kingdom of darkness, which is one reason why evangelists are so severely punished when caught. But there are those still brave enough to resist the assault against the gospel.

Your continued support and fervent prayer have empowered undercover missionaries, church planters, and secret training schools to bring the revolutionary message of God’s Word deep into enemy territory, in countries such as Afghanistan, North Africa, Pakistan, India and Muslim-controlled refugee camps along the Syrian border.

Darkness may be fighting hard, but here’s the truth: The enemy is losing! Thank you for joining Heaven’s Family in the rescue!