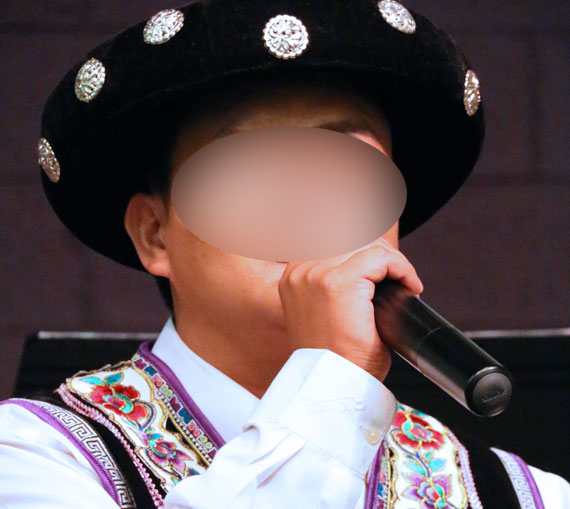 Reach and Send. These are 2 words that sum up the primary goal of the Unreached People Groups Ministry. And Paul Fang’s life sums up those 2 words. From the unreached A-Che tribal group in southern China, Paul was one of the first to respond to the gospel when our team began working among them. Next, we discipled Paul, and eventually trained him to reach his own people. Now a pastor, Paul faithfully ministers to the A-Che despite ongoing opposition and persecution.

In 2015 the Unreached People Groups Ministry continued to press toward the goal of reaching unreached people and training them to be sent out.

We were able to expand our work, adding these 3 unreached people groups:

• The Sundanese people living in Indonesia. These Muslims make up the country’s largest unreached people group.

• The Jabali people who live on the Arabian Penninsula. We’ve provided resources to record and distribute the parables of Jesus and the gospel message to reach the Muslims who speak the Jabali language.

• The Dong people of China. We held a training event that encouraged and equipped the team that is reaching the 4 million Dong people. Despite the risk of government persecution, we pressed on, changing the date and location of the training.

Our work among the A-Che people has continued and expanded. Pastor Paul Fang has worked diligently to encourage the new believers from this tribe, and to bring the gospel to those who haven’t heard. Because he is A-Che himself, we have been working to record Bible stories and teaching in the A-Che language to take believers deeper in their walk with God and in their understanding of His Word.

At Heaven’s Family we believe the fields are ready for harvest. In partnership with the many who gave sacrificially to this ministry, we are reaching people who most likely would have no other opportunity to hear about Jesus.

In 2016 we plan to reach more people who haven’t heard about Jesus yet, and we’ll continue to train those who are working to reach unreached people groups.