The Disaster Relief Fund at Work in the Phiippines 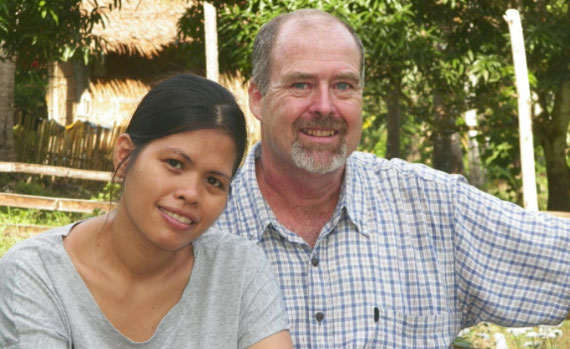 What can one person do to make a difference in the wake of the most devastating typhoon in recent history? Quite a lot, especially when that one person is connected to the Lord and other like-minded people. Gary Hawkins, a native Alabaman with an accent you could pour over pancakes, is living proof.

Gary has been a longtime partner with Heaven’s Family, sacrificially giving of his earnings to support a number of indigenous evangelists through our National Missionary Fund. But supporting missionaries was not enough for Gary. About a year ago, he quit his job and moved to the Philippines to become a missionary, along with his wife, Lyn. Within just ten months of his arrival, Gary was reporting fabulous fruit:

Miracles are beginning to happen now. The church is spreading like fire from house to house among jail inmates, police officers and close to 40 homeless children have been taken off the streets of Butuan, mostly living in two Christian homes with the girls and boys divided. After the family that Lyn and I are living with were baptized in April, I believe the count is at about 107 now.

There is a lot of poverty here with the families and many needs to be met that we ourselves just don’t have the resources to meet since we cannot yet even provide for ourselves. 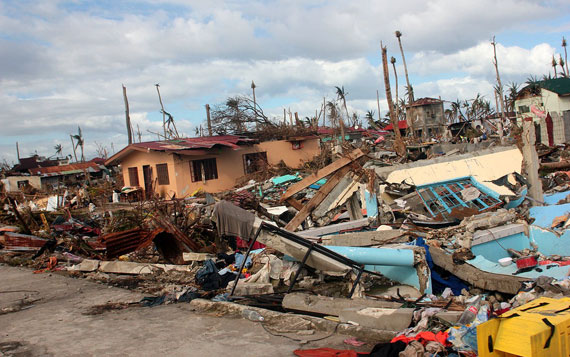 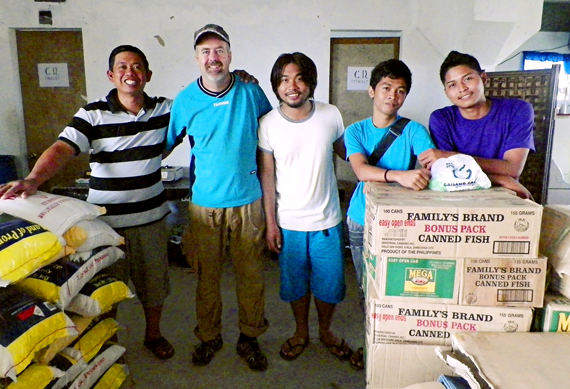 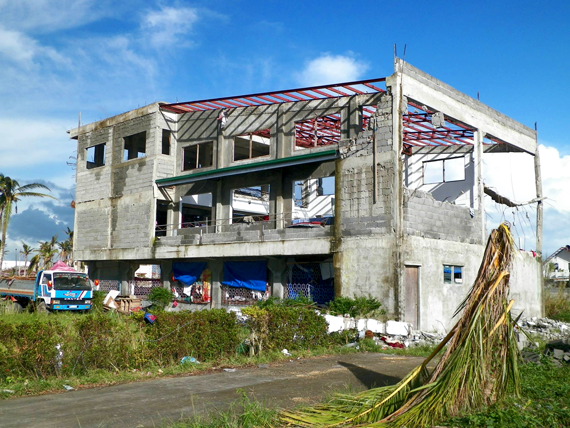 When news of Typhoon Haiyan’s devastation reached us, we naturally contacted Gary, who lives on the island of Mindanao, south of where the typhoon struck. Gary was ready to go to work on behalf of survivors, but he was without financial resources. We wired him some initial funding, and Gary immediately began purchasing emergency relief supplies. Several believers in his area stepped forward to volunteer their services, and a team was assembled. They loaded up a truck to its gills, drove it onto a ferry, and arrived a few hours later on the island of Leyte, where most of Typhoon Haiyan’s force had been unleashed.

As they drove up the coast of Leyte towards the city of Tacloban where thousands perished, they witnessed the aftermath of the storm surge and winds that broke meteorological records: decapitated palm trees, flattened houses, cars and trucks tossed about like toys. They passed scores of people walking the streets, often struggling to get past debris, downed wires, and flooded streets.

Gary and his team providentially met Christians from the area who, although suffering the loss of their own homes and heavy damage to their churches, were reaching out to their neighbors with what tiny resources they had. It was a marriage waiting to happen. Gary and his team linked arms with two churches and unloaded more than a ton of rice, 2,000 cans of sardines, vitamin packs, 200 lighter/flashlight combos, mosquito repellent and a solar kit for charging cell phones. Members of the churches divided up the food and supplies into family packs for distribution. And “Saint Gary” promised to return with more relief, a promise he has kept.

Like most natural disasters, Typhoon Haiyan’s impact will be felt for years. I will be heading to the Philippines in mid-January to check on what our partners, including Gary, have accomplished so far. I’ll also be assessing ways that Heaven’s Family can continue to help in the months ahead as we seek to rebuild lives in the Philippines for the glory of God.

Through Typhoon Haiyan, God has given us a window of opportunity to love Jesus by comforting our brothers and sisters in Christ and preach the gospel to those searching for answers. Your gifts to our Disaster Relief Fund can make an eternal difference. Also, if you’d like to support the fine ministry of Gary and Lyn Hawkins, we’ll pass 100% of your gifts on to them. 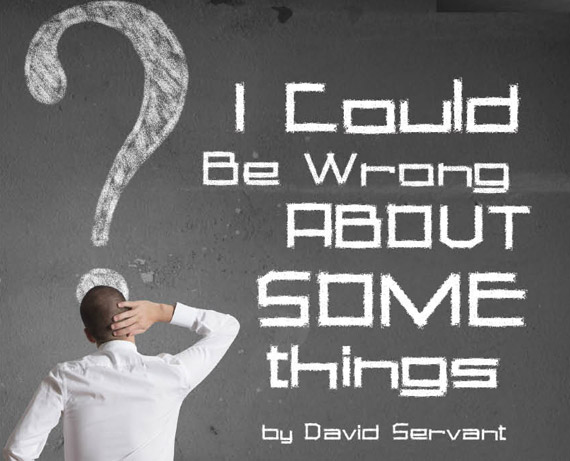