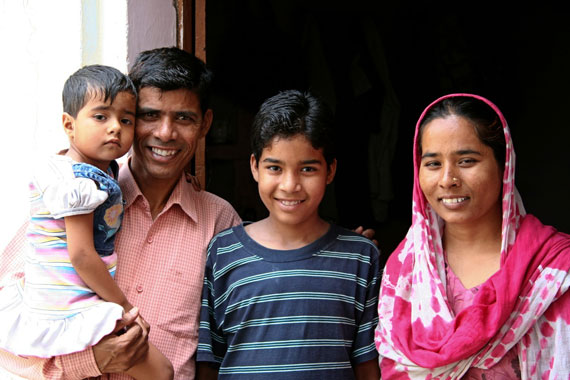 Healing Miracles: Pastor Thanish Kumar and his wife Bahula were born into India’s lowest caste, the Dalits. When Bahula was diagnosed with stomach cancer, the couple sought healing from Hindu priests, but to no avail. In desperation, they allowed Christians to pray for her, and Bahula was healed. Thanish enrolled in Bible School, and after graduation was led to plant a church in his native Hindu village amidst much opposition, which included enduring the electricity and water being cut off to his family’s humble home. Thanish and Bahula experienced a breakthrough, however, when God healed an elderly blind lady in the village through their prayers. Pastor Thanish is a Heaven’s Family-supported national missionary. 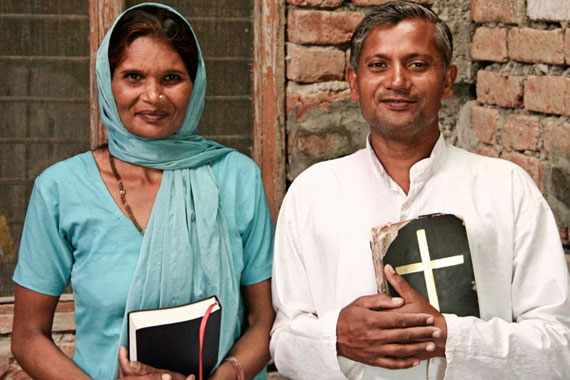 Pastor Jaswind Das, a Heaven’s Family-supported national missionary, and his wife are planting a church in a village in north India in which there were no Christians, and just about everyone was devoted to the Hindu god Shiva. In spite of being beaten for preaching the gospel, Jaswind has not quit, and dozens have since come to Christ. It all began when he prayed for a dying cow that lived! 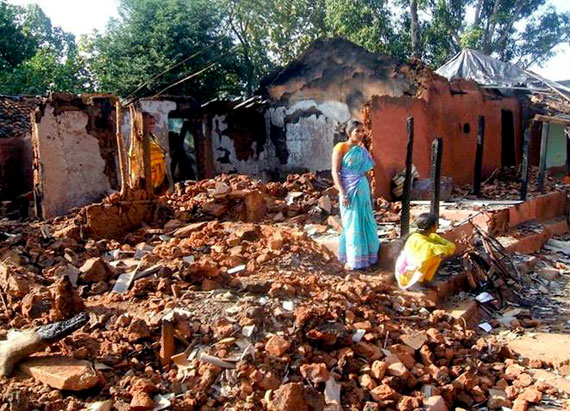 In the Indian state of Orissa, militant Hindus groups have executed brutal attacks against Christians, looting, killing, burning homes and churches, and displacing tens of thousands. Heaven’s Family has come to their aid, funding the rebuilding of homes of believers who have lost everything, paying medical bills of believers who suffered injuries, and much more. 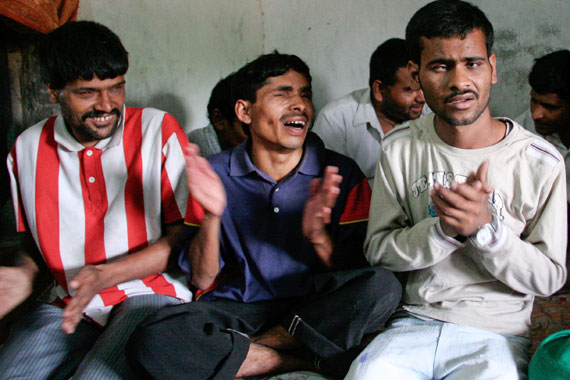 Three members of a Delhi congregation consisting of all blind believers, mostly from Muslim backgrounds, whom we’ve provided with Braille Bibles. The church has been forced to relocate their place of worship due to harassment from both Muslims and Hindus. Heaven’s Family paid the first 6 month’s rent at the safer location.

The 21 Focused Funds of Heaven's Family

We’re here to serve you as you serve the “least of these” among our spiritual family, not just in India, but around the world. To that end, our staff administrates 21 Focused Funds so that you can target those whom the Lord lays on your heart. For more details visit HeavensFamily.org/focused-funds.