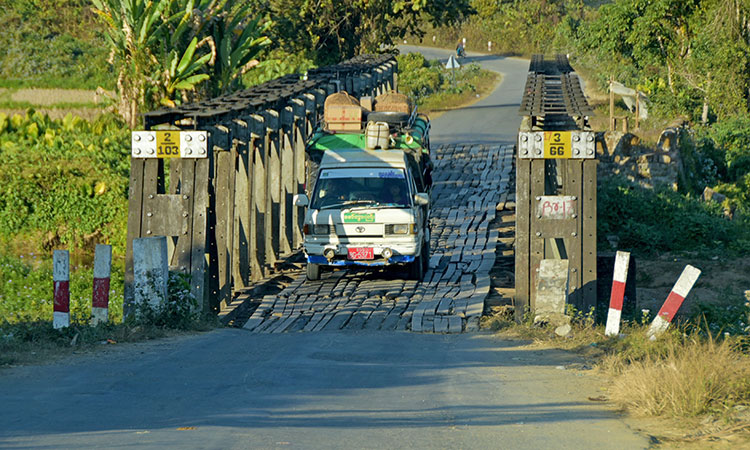 This WWII vintage bridge, like many others, is decked with very old boards—some of which were missing (more photos below)

Is it worth it? Sometimes we ask ourselves that question. The answer is again a resounding YES.

We’ve flown half-way around the world to help protect women and children from human trafficking and slavery. And to reach the remote places where some of the most vulnerable people live, we then had to drive for many hours.

We set out early this morning to travel 91 miles to a village very near the border of India…a prime place for trafficking to occur.

It took us more than 4 hours.

And yes, we crossed 53 bridges—most of them rusted relics hastily built by the allies in World War II. Each fit only one vehicle at a time, and had to be crossed slowly. Many sounded like dishes breaking on concrete as the tires of our van crossed over loosely-fitted metal slats.

Earlier that morning during group devotions our team of 5 prayed that God would allow us to bridge the gap between knowing and not knowing about the reality and dangers posed by human traffickers—a difference that has cost millions their freedom and many their lives.

Human trafficking is gaining ground as Myanmar is becoming a major source nation to places like China, where due to their strict one-child government policies the population of women is far below that of men. Thus the need for brides is abundant and the girls from Myanmar are a close, desirable option.

Our prayer is that God will use us as we join forces with committed believers who are invested full-time in Myanmar and at times really need others in the body of Christ to encourage them. It’s very powerful to speak to a group of people who gather to hear what the foreigners have to say. People listen, they seem to absorb like sponges, and they are so very thankful that we made the effort to meet with them.

And we in turn are thankful to those of you who send us to do this work. It truly is the body of Christ in motion, and you are just as vital to bringing hope to the people of Myanmar as those of us who are called to cross bridges…53 of them today, to be exact!

Thank you for joining us on another important mission—we love you!

Fighting for the innocent, 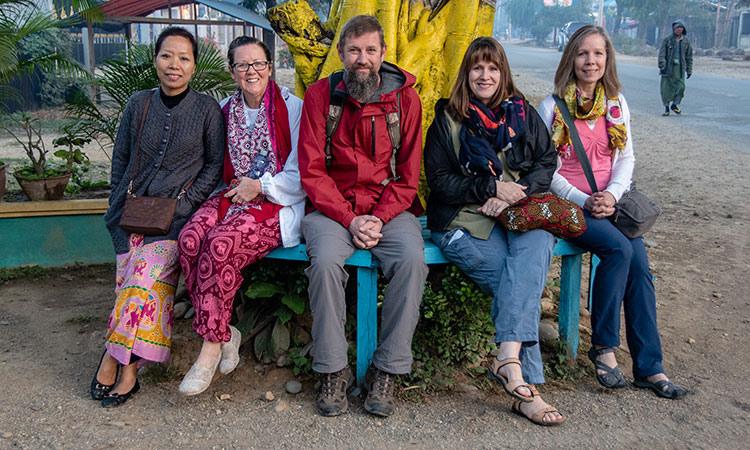 Our team of 5 includes me, Jeff, behind the camera. At right is our very capable translator, Thari. 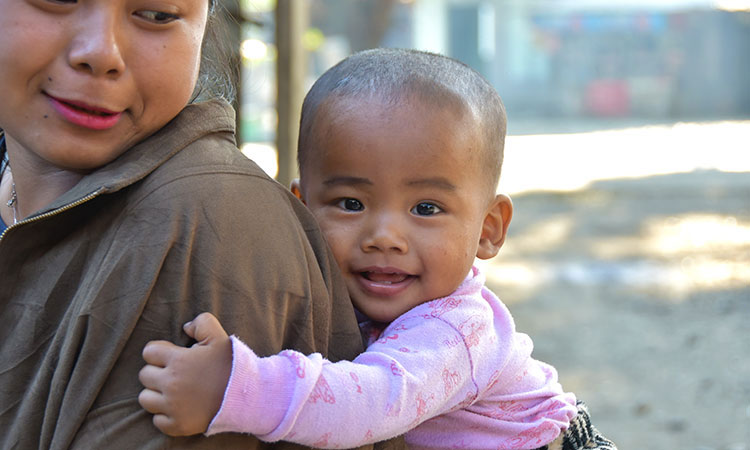 Above and below, some amazingly cute kids! 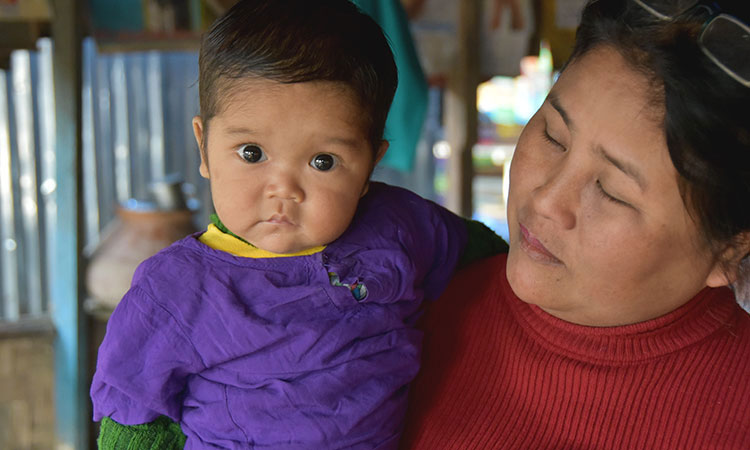 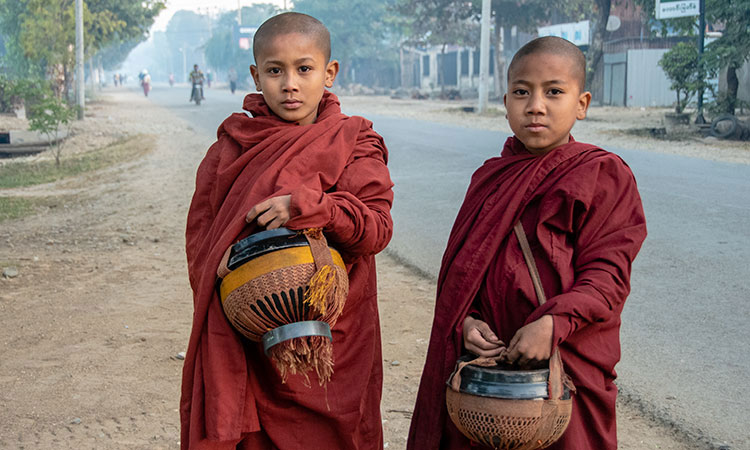 Two young Buddhist monk trainees on their morning rounds to beg for rice at local businesses. Over the course of about 20 minutes we watched 3 other pairs solicit donations from the owner of the small hotel where we stayed. 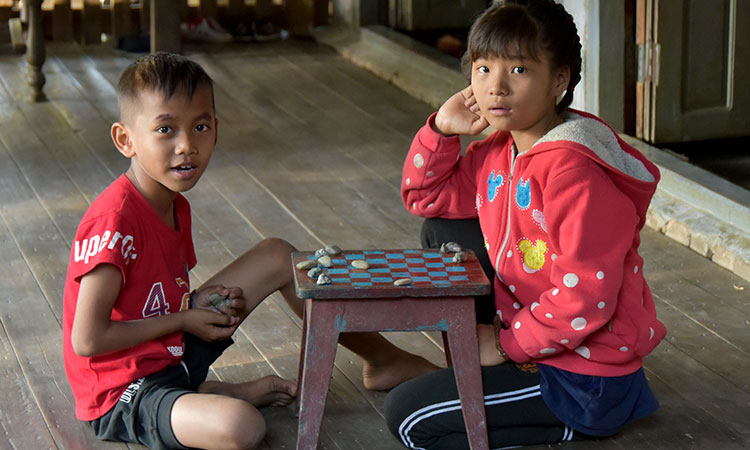 A brother and sister playing a game with rocks on a checkerboard. We stopped for a short coffee break in their village.