The sounds of joyful laughing filled the air as little children played, innocent and carefree. Unbeknownst to anyone present, danger lurked right around the corner. Three-year-old Vivian didn't see it—she was playing with her friends. And the neighbor hadn't seen Vivian running towards it. 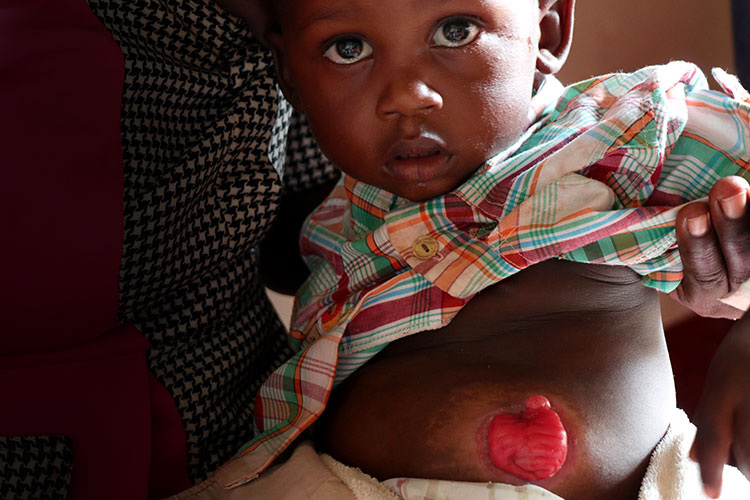 Josephat's small fingers trembled as he slowly removed the plastic bags tied about his waist; a putrid smell, ever present, intensified as each nauseating layer fell away. 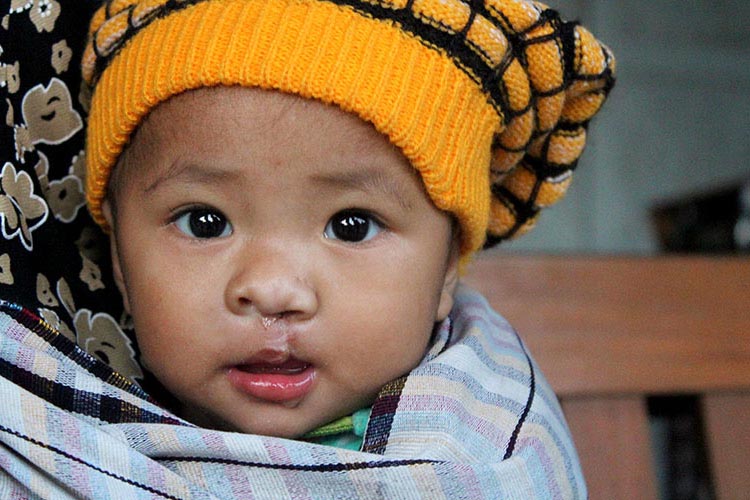 A Smile Under Construction

The joy of a new mother's heart quickly vanished from Tha Chin Sung the moment her eyes fell upon her newborn baby's twisted mouth. Tha Chin instinctively cried out to God—she needed a miracle. 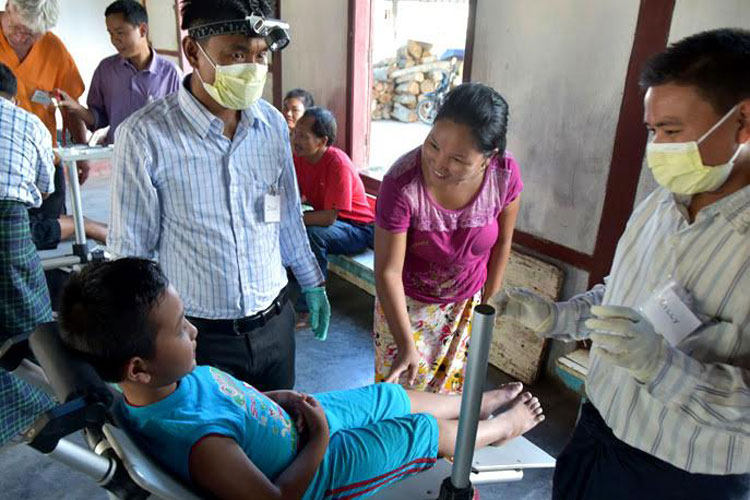 Changing the World One Mouth at a Time

Most of us consider an aching tooth to be nothing more than an annoyance that we can take care of at the dentist in a day or two. But in impoverished villages located far from any such care, an infected tooth can become life threatening. 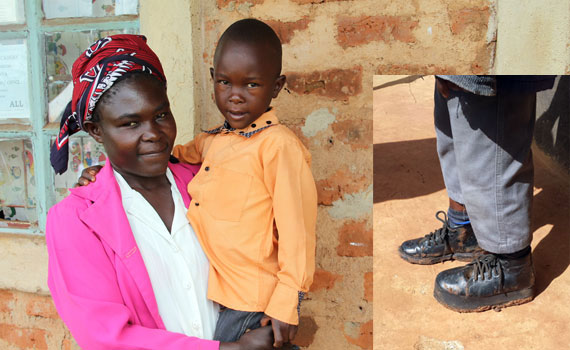 A Shoe-In for Help

Eight-year-old Bethuel Wafula has no toes—he was born that way. But that didn't stop this energetic little boy from learning to crawl, and then finding a way to walk. 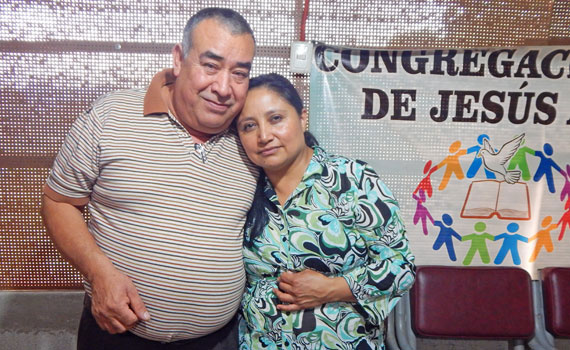 Sergio was dying. First he was hit with a massive heart attack, then with myasthenia gravis, a breakdown of normal communication between nerves and muscles that results in many severe health problems, such as difficulty breathing. 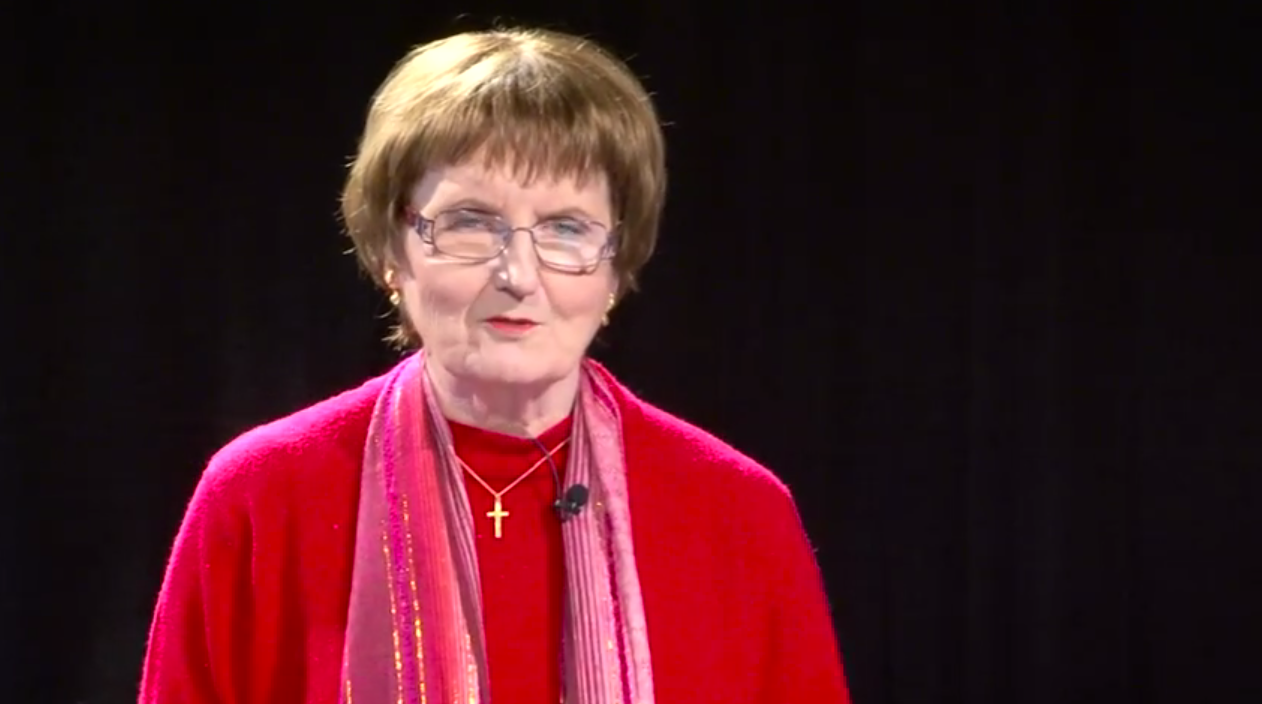 In January, each of Heaven's Family's 21 Focused Ministry Directors gave a short, 10-minute presentation about their accomplishments in 2015 and their upcoming goals for 2016. We're excited about what the Lord has done, and what He has in store for the remainder of this year! 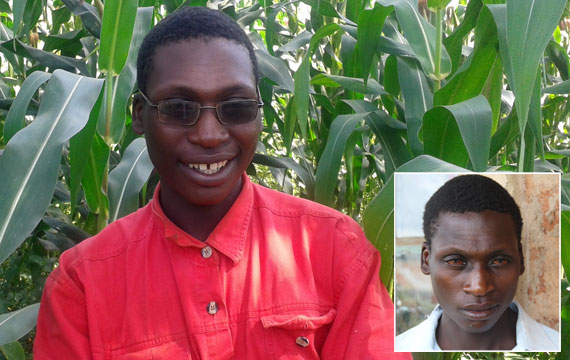 Exactly what is a critical medical need? Most of us think it's a debilitating or lifethreatening condition, and that is true. But for many of the world's poor who lack qualified doctors, clinics or the means to pay for them, a simple toothache, left untreated, can grow into something that prevents them from being able to provide for their families—or worse, can end their lives. 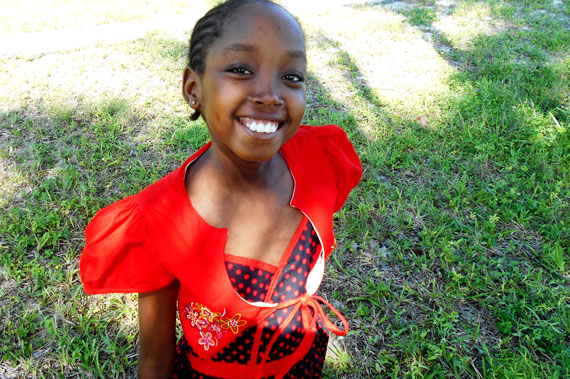 The security guard barely noticed her in the deepening darkness—just a poor neighbor throwing her trash onto one of the neighborhood garbage heaps, he concluded. His thoughts drifted to other matters. It was a normal beginning to his nightly watch at one of the residences on the outskirts of Mombasa, Kenya. It was March 26, 2006, and this security guard's shift would prove to be anything but normal.