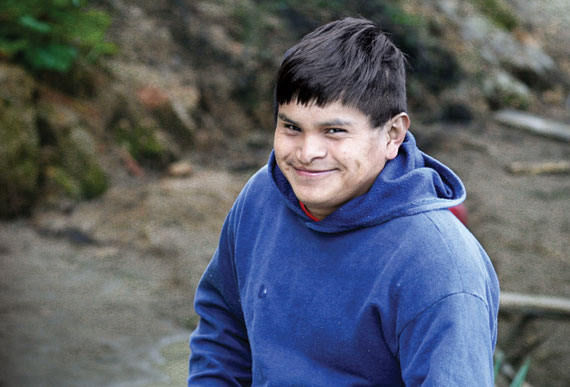 Two men fled into the night—in opposite directions. One was the dead man's killer. The other was the dead man's best friend. It started with an argument that ended with a fatal gunshot. The body of Marcos' best friend, Daniel, lay dead on the street. Fearing the murderer would shoot him as well, Marcos ran for his life into the darkness. To the local police, his flight made him a suspect. They nabbed him and then locked him up. The real murderer was never apprehended. 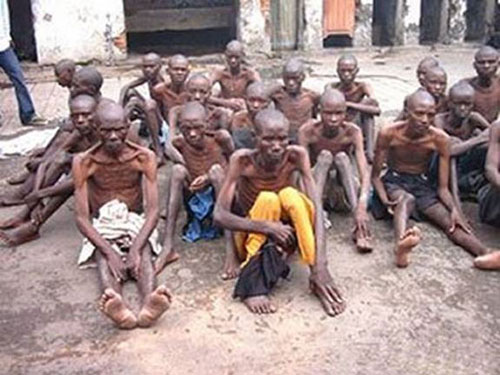 Men waste away in Munzenze Prison, awaiting some hope before they die Dear Friends, Quick question: What do doors, electricity, and mattresses have in common? […] 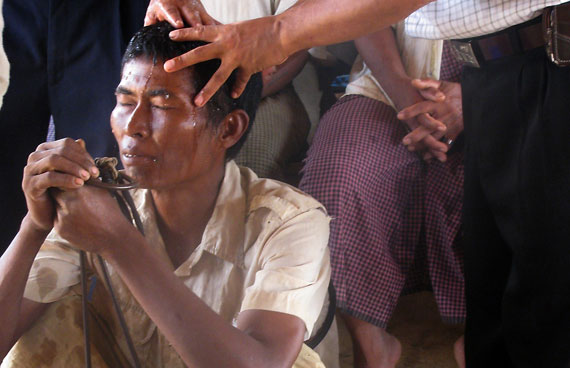 In Prison With Christ

"Many will be dead the next time I visit," John Siam lamented. "My burden for them is so great, I pray for them with tears. Prisoners are open and hungry to hear Jesus' words of life, but if I cannot at least bring them a Bible, what good am I in this world?" 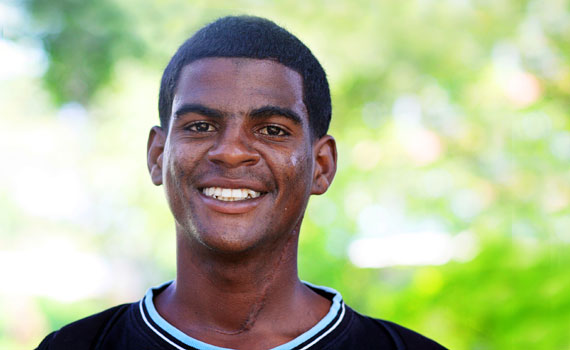 Not one, or two, but seven. That’s how many bullets ripped through Jonathon Fana’s body as he ran from island police. I listened to Jonathon's story in astonishment as he showed me the bullet holes and the long, jagged scars on his neck and abdomen. How could he have survived such injuries? Yet there he stood in front of me, very much alive. I would soon learn from Jonathon that those seven bullets, far from ending his life, actually played a part in giving him a brand new life.