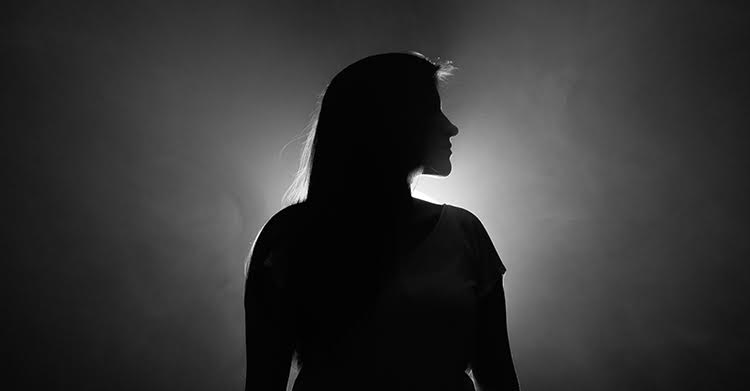 A young Pakistani girl faces the challenge of her life

Nora held her shoulders high and boldly walked toward the darkened entrance of the house. What could be lurking in the darkness? Under her breath, she whispered prayers for continued bravery.

Nora would need all the courage she could muster for what she was about to attempt. Her friend, Zoha, followed just a few steps behind, visibly more shaken than her missionary friend. Zoha knew exactly what lay ahead and how much danger they were choosing to face, for inside, her father—a prominent witchdoctor whom their entire village feared—was waiting for them.

There was other danger to worry about as well. The witchdoctor’s home is located in a village in Pakistan, a country terrorized by Muslim extremists. Nora, a young Pakistani woman in her mid-twenties, feels called to be a missionary and has chosen this region as her mission ground. Despite death threats and severe persecution, she has led many young adults like Zoha to Christ, and has successfully established a network of underground house churches.

When Zoha’s father learned of her salvation, he forbid her from worshiping Jesus and associating with Nora. When Zoha refused, her father issued a challenge. “Bring Nora here to my home and I will show her that my gods are more powerful than Jesus,” he said. Nora jumped at the opportunity to witness to her friend’s father, but was nervous as this was new territory for her. She also knew the power of the Spirit living inside her. No evil-possessed man could ever triumph over Jesus, and the moment was ripe for victory. It was time to do some demon hunting!

That evening, the witchdoctor watched in horror as his gods failed him. With boldness, Nora cast out three demons from members of the community who had come to watch the duel of power. The witchdoctor grew so angry at what was transpiring that he threw both his daughter and Nora out of the house.

Although Zoha feels sadness at the loss of her family, Nora and the underground church have embraced her and offered her a new home. They continue to thrive, empowered now more than ever after the Lord’s victory over the witchdoctor.

In a world that says younger generations are unmotivated and ungodly, these young Pakistani believers are bravely standing up for the Kingdom of God. To those of you who support the Persecuted Christians Ministry, thank you for standing with them. Because of this support, young missionaries like Nora will continue to show the evil in this world just how powerful Jesus can be.

Special Report: Infiltrating North Korea
In the Light of Dae