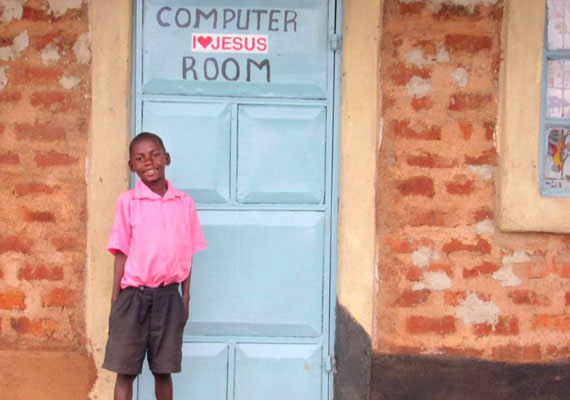 Jairus Wanyama could not read this sentence. That's because he attended a public school in Kenya where the student-teacher ratio is 100 to 1. Although Kenya provides all of its children with free primary education, the government can't afford the number of teachers that are actually needed. Consequently, many students like Jairus are lost in the crowd and left behind. 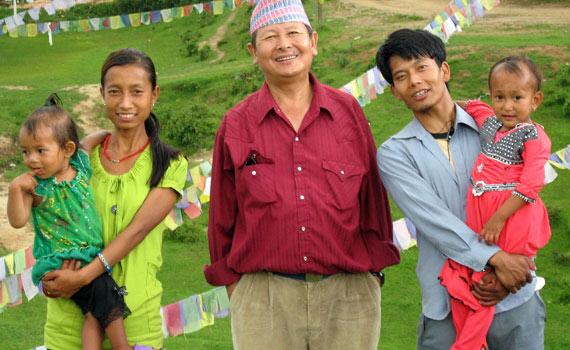 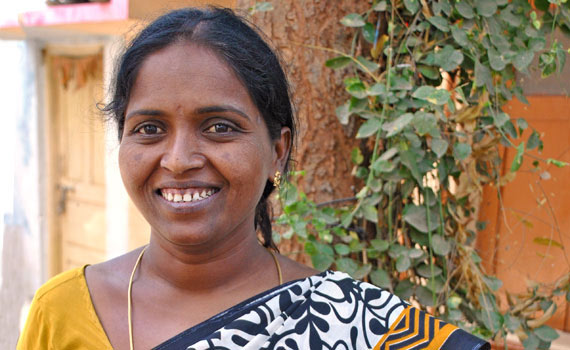 Some of the photos are too graphic to be published in our magazine. They show the terribly-infected sores of leprosy victims whom we visited in Hyderabad, India, earlier this year. As we took those photos of leprosy victims and their festering infections (with their accompanying stench), our only consolation was the knowledge that Heaven's Family was offering hope and healing through the compassion of one very special lady. She was dressing the wounds of those whom very few are willing to touch. Her name is Prasanna Johnson. 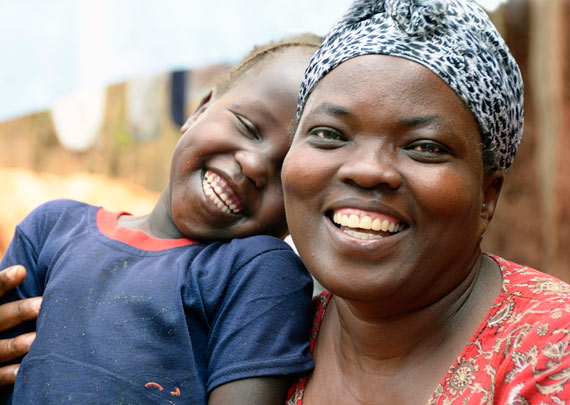 Sarah Ruguru is one of the world's poorest people. She lives in a slum called Mita Moja, a jumble of tiny mud-and-stick shacks on the outskirts of Kitale, Kenya. Trash is everywhere. Open sewers flow through channels cut along unpaved streets.