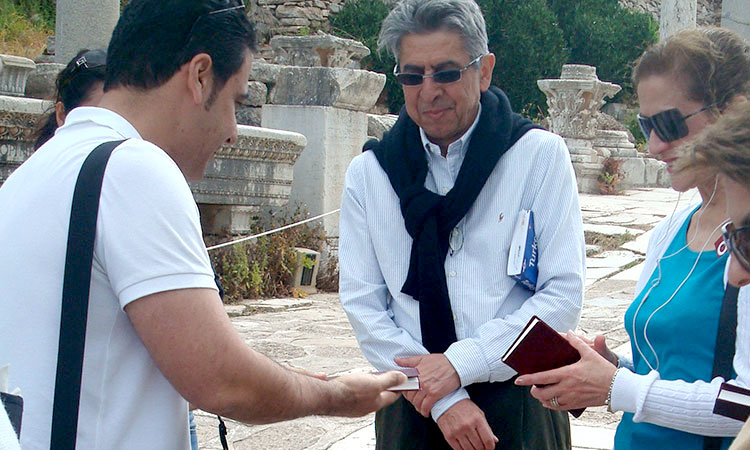 An evangelist, left, sharing the gospel and passing out New Testaments. Those Iranians living in urban areas are some of the most secular in the Muslim world, and often wear Western clothing rather than garb many typically associate with Muslims in the Middle East.

Feeding Iranians who are hungry for truth

God is at work in the Muslim land of Iran, and so is Heavens Family! And if you’ve partnered with the Strategic Bibles Ministry, so are YOU!

Last March while Iranians celebrated Norouz, a Farsi word for the Persian New Year, a team of Iranian evangelists conducted a two-week campaign spreading the gospel and distributing New Testaments paid for by the Strategic Bibles Ministry.

Throughout various cities, the team led hundreds of Iranians to professions of faith in Christ. Read these words from two team members:

One Iranian family claimed they had been searching for the Scriptures…for a long time without success. After a deep conversation with some evangelists…the whole family gave their lives to Christ.

When a crowd of people came out from a concert, we were waiting with backpacks full of Bibles. We told the people, “This is a gift from the Lord for you!” I gave one New Testament to a lady. She screamed, “Praise God! I’ve been looking for this! I never thought I would find it here.” 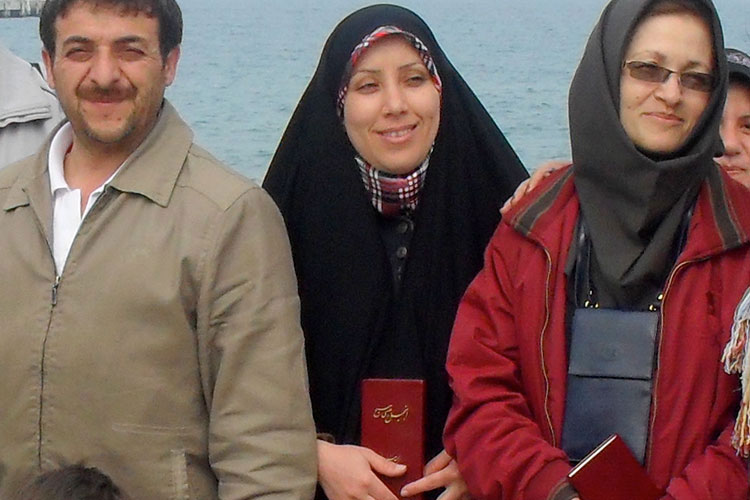 Heaven’s Family provided 216 Persian New Testaments for the evangelists to distribute to Iranians who were hungry for truth. Thanks for your compassion for those trapped in the lies of Islam. Many have now been set free! Words To Die For
A Hindu Witch Is Healed