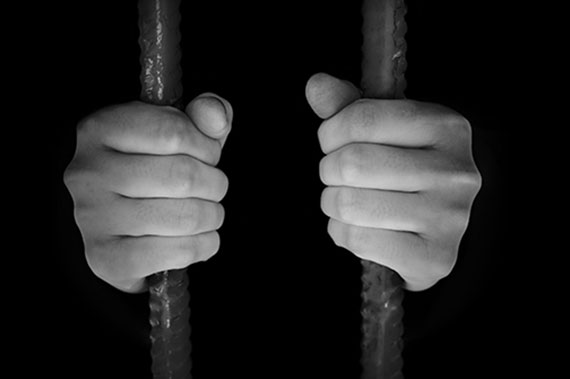 The punishment faced by many followers of Christ in Islamic countries is torture, imprisonment, and even death

The high price of owning a New Testament in North Africa

When a young Muslim named Ezekiel accepted the gift of a New Testament, he could never have imagined how drastically his life would change.

Ezekiel grew up in a North African family that faithfully practiced Islam. After receiving his New Testament, Ezekiel spent the next six months carefully studying it. As he compared the Bible’s teachings about Jesus to those of Allah found in the Qur’an, Ezekiel gladly put his faith in the overwhelming love of Jesus Christ.

News that Ezekiel owned a Bible enraged his family. His father and brothers bound and mercilessly beat him until he was close to death, but left so they could observe their Islamic prayer ritual. Incredibly, Ezekiel recovered enough to wriggle free from the ropes and escape before his father and brothers returned. Next morning, however, his father and brothers tracked him down and, after angrily beating Ezekiel again, handed him over to the local police for prosecution.

After sitting in prison for four long months, Ezekiel was released, only to learn—just in time—that his family was plotting his assassination by a hit man. He fled his home city, and was forced to live as a vagabond on the run. With no money, food or shelter Ezekiel resorted to sleeping along the road or in abandoned buildings, and eating whatever he could find.

During this period of trial God began to reveal His plan for Ezekiel, a young man who now felt a deeper understanding of Jesus’ words in Luke 9:58 that read, “Foxes have dens and birds have nests, but the Son of Man has no place to lay His head.” But by God’s incredible mercy, Ezekiel was led to a missionary school sponsored by Heaven’s Family. There he met and was encouraged by other young believers with similar stories.

Through your incredible support of the Persecuted Christians Ministry, Ezekiel is now a covert evangelist, planting churches in North African communities where 70% of the population is bound under strict Islamic rule. Please pray for this courageous and committed young man as he helps lead others from the darkness of Islam into His marvelous light.

Against All He’d Learned
Bringing a Ju to Jesus