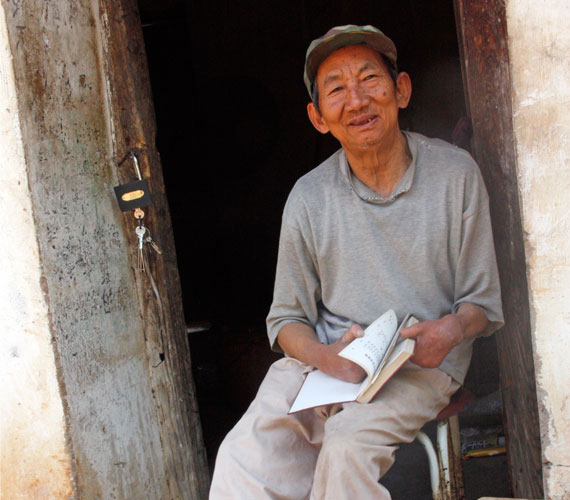 How does training business leaders affect the unreached?

Wow, how blessed I am! Before and during my trip to China last month I received many emails thanking me for going and promising prayer support. How encouraged I felt having you on the team that sends me! I was honored to go on your behalf.

China is a key nation for reaching the unreached. First of all, there are still hundreds of people groups in China whose members still haven’t heard the gospel. Second, there is an army of Chinese missionaries being raised up to take the gospel to Muslim nations. Third, China as a nation is growing in influence, and so too are the large house church networks, which are gaining in both influence and impact for the kingdom.

While on this trip, it was an incredible joy to participate in the training of 20 pastors and 45 business people. Most attendees, including a major national Christian leader, are affiliated with one of China’s largest house church networks. Several very successful businesspeople also attended.

Businessmen learned that their “secular” work was actually sacred in God’s eyes, and was an opportunity to reach people with the gospel. They were taught how to store treasure in heaven by investing in missions work that includes both reaching the unreached and ministering to the poor—a work that they must step in to finance rather than depend on outside sources like America. 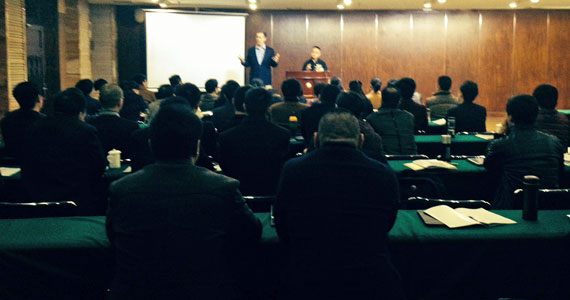 One of our training sessions

I also had the privilege of visiting Pastor Yang, a man infected with leprosy who has successfully “infected” most of his leprosy community with Jesus! Many frontline pastors I met with received much-needed encouragement. Planting house churches in the west of China, where most unreached people groups are located, is very challenging for them.

Having to start from scratch as they seek to reach the unreached, many pastors and missionaries feel very overwhelmed at the enormous task in front of them. It was a great privilege for me to encourage several pastor and missionary couples, passing on the encouragement you gave me (see 2 Cor. 1:3-7). They always tell me how blessed they are by my visits, especially because they know I’ve walked in their shoes.

Thanks again for your prayer covering on this trip. Pastor Fang is currently visiting the A-Che to follow-up on several brand new believers. I’ll be writing about his trip next.