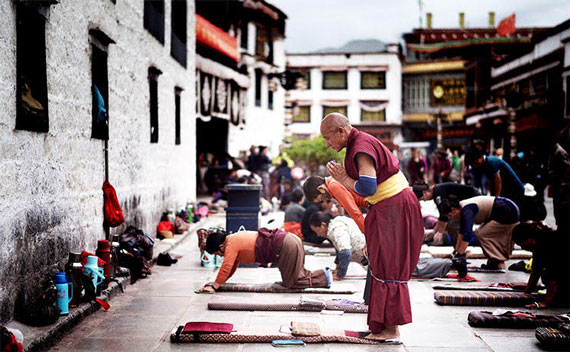 The Tibetan people are trapped in idolatry. You’re helping change that!

How a camp led to a dream led to a breakthrough

Because of COVID-19 and other security concerns, our team working with Tibetans has had to conduct several mini-camps in different villages instead of one centralized outreach camp. By spreading out in this way, the effort has impacted 120 Tibetan young people, ages 12 to 24. Eight students in their early twenties had never heard anything about Jesus Christ before this camp. By the end of the camp, they had heard the whole story, all the way from creation to the resurrection!

At one of the camps, a younger girl named Sangjie heard the story of Jesus for the first time. At night, she shared what she had learned with her father. That same night, her father dreamed of a man dressed in white, who looked right at him and said, “I am Jesus.” Jesus spoke to him in his dream some more. The next day, the father came to the camp and wanted to know more about Jesus and how to believe!

Even though they are under Chinese Communist rule, with persecution prevalent throughout Tibet as well as among other nearby unreached people groups, it is still very evident that God is moving. In one Tibetan village, our team reports that nearly 75% of the people want to know more about Jesus. They believe that He is the only one who can bring about real transformation! 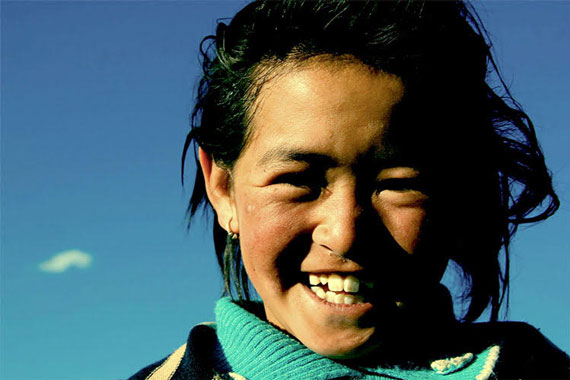 Young Tibetans are hearing about Jesus for the first time. Sangjie is one of them. God reached her and used her to reach her father.

Heaven’s Family’s Unreached People Groups Ministry is working to reach Tibetans and others in some of the world’s most challenging places. Please pray for God’s Spirit to draw more people to Himself and to use our outreach to bear fruit for His glory.

Your contributions make it possible for us to preach the gospel to the unreached and to make disciples and raise up spiritual leaders in their midst.

Eternally grateful for your partnership, 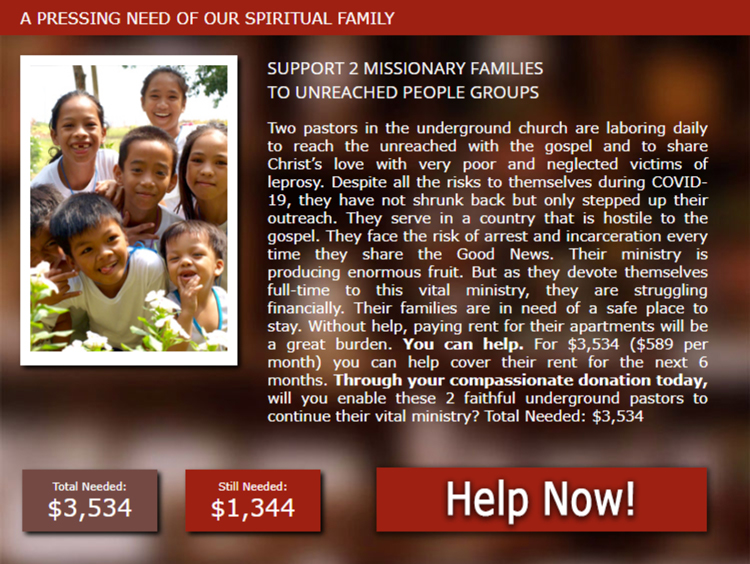