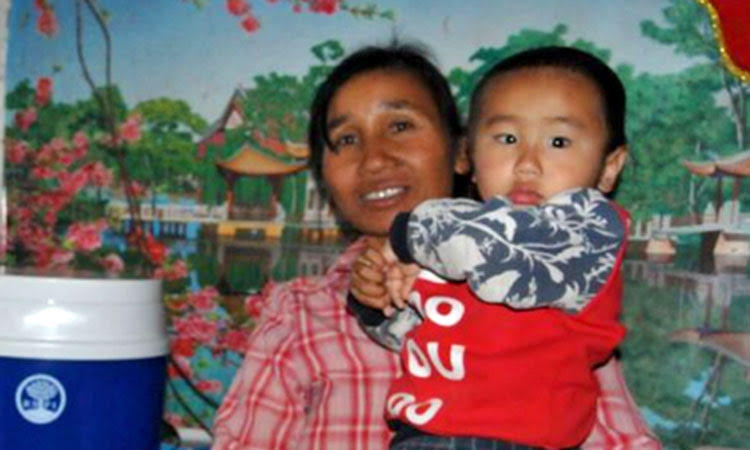 Sister Ai and her grandson

What you are about to read is the amazing story of Sister Ai. One day on a mission trip to reach the A-Che people, Pastor Paul Fang made a wrong turn and ended up discovering another A-Che village named PiPai (name changed for security reasons)—which was completely unreached by the gospel.

At first, it didn’t seem like God was up to much in PiPai. A few seeds of the gospel were planted on the first two trips to this village, but little seemed to come of them. Pastor Paul and Timothy Yang left PiPai praying that God would open a door of opportunity into this village.

A few months later the two men were preaching in another A-Che village and, unbeknownst to them, several people from PiPai were present—and were now listening to the gospel for the first time.

A sickly lady named Luo was touched by the preaching and gave her life to Jesus. Sister Luo invited Pastor Paul and Timothy back to her home village to preach. To their pleasant surprise, it was none other than PiPai. God had answered our prayers!

Sister Luo invited a small group of her closest friends and relatives to hear the gospel in their native A-Che language. Many more seeds were planted that day, and many gave their lives to Jesus!

One of those new believers was Sister Ai. She had been gripped with a spirit of fear and worry due to her worship of spirits in the past. She also suffered with severe arthritic pain in her leg. This caused problems with walking and prevented her from working in her fields. God, however, demonstrated His power by healing her physically, and delivering her of her emotional suffering as well.

Sister Yang, the emerging local leader of the A-Che movement, has been encouraging the believers of PiPai village, and has helped build up the house church to 12 members. And Sister Ai is PiPai’s hungriest believer! Her love for worship is evident by the way she learns worship songs from Sister Yang and then teaches them to other PiPai believers. Sister Ai is now being encouraged to lead the church in PiPai. She is a wonderful example of how we are reaching unreached people like the A-Che through a very important key—their native language. These people groups cannot be reached any other way. 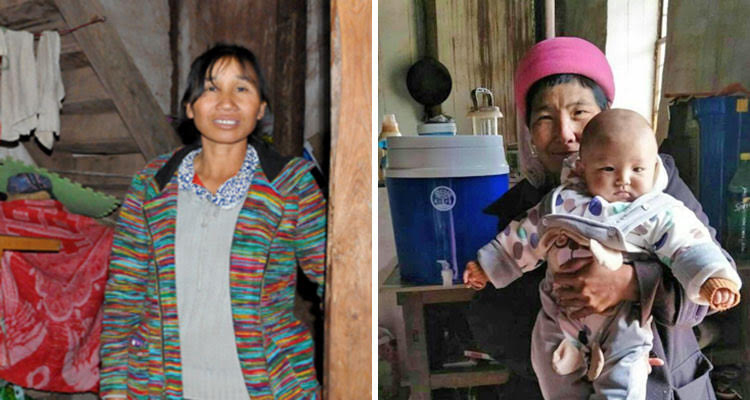 At left, Sister Ai in her village home; at right, Sister Xu, another one in PiPai who has been blessed by Jesus’ Living Water, as well as safe drinking water—all thanks to those who’ve donated to the Unreached People Groups Ministry.

Another note of praise: Just this month it was discovered that PiPai’s water source was infected with E. coli and salmonella bacteria. Pastor Paul and Timothy installed six water filtration systems, blessing not just the believers, but the whole village. This was a great example of God’s love to His people. This is one more example of how we are not just meeting spiritual needs, but also physical needs, which causes Jesus to shine before the entire community.

So, before you write off a “wrong turn” in your life as a failure, watch and pray for God to redeem it into a miracle!